Dylan Jones recently hailed London is the global leader in terms of investment, opportunity, culture and visitor numbers. Jones leans heavily on the 2015 IBM Global Location Trends report in which London towers over rivals in terms of urban competitiveness and international investment, having attracted 235 foreign investment projects from foreign companies in 2014.

However, while London is a hot-bed of corporate activity and a world leader in the financial sector, it is far less so for startups, paling in comparison to startup ecosystems in the U.S and beyond. This is due to a lack of factors that contribute to a thriving startup ecosystem.

Getting a startup off the ground in London is beyond tough. Thanks to low access to venture capital funds and increasingly high costs in the city, the dream is often over before it starts. When British startups do find success, our “unicorns” tend to look more like pantomime horses when compared to their U.S. counterparts. So what challenges do  startups are facing in London?

Panic on the streets of London

According to the Economist Intelligence Unit report for 2015, London is the sixth most expensive city to live in globally. High costs of living, rental prices, and average wages that pass £30,000 per annum put the capital out of reach of early stage startups with great ideas but limited resources. However, it is the relative lack of access to venture capital funding which is the real problem.

Access to mentorship and outside funding from Angel and VC investors are the most essential ingredients in a thriving startup ecosystem. But while London ranks seventh in the global scale for venture capital investment – largely due to its size – on a per capita basis it drops down to 39th.

While the UK Government has rolled out initiatives to boost investment – such as the Seed Enterprise Investment Scheme (SEIS) which grants a 50% tax break on shares worth up to £100,000 a year – these are not applicable to foreign investors, limiting the scope of their success.

Mathilde Collin, co-founder of maker Front astutely describes trying to raise funds in Europe as  “the corporate equivalent of begging for money in a crowded subway car”, while Maulik Sailor describes London’s investment scene as ‘conservative’; particularly in regards to valuations for startups.

For Sailor, the average London startup valuation has sat at around $3m since 2010, compared to $4.9 in Silicon Valley. UK investors appear much less likely to take risks than US VCs, preferring to bet on a sure thing rather than take risks. For many startups, the answer is to abandon London for the US, such as lesbian dating app Dattch – now rebranded as HER – which secured $1M seed funding round from investors in Silicon Valley after struggling in the UK.

A difference in culture

The British have always been known for their stoic nature, yet the nation’s diehard affection for never giving up has not transferred to the UK startup world.

In the U.S, failure in the world of business is viewed in a comparatively positive light compared to the U.K, with “fail fast, fail often’ having become an entrepreneurial mantra in Silicon Valley. In the States, if your company goes under or your project grinds to a halt, people start talking about experience, and lessons, and what comes next. In the UK, people will stop calling you.

Jacob Morgan from Forbes argues that failure offers an element of competitive advantage, and with so much capital being pumped into the tech scene by VCs and Angel investors, American founders are motivated to ‘go out on a limb’ and take more risks as a result. At the California based Google X innovation centre, employees are rewarded for collaborating on projects which fail, as it shows that they are thinking outside of the box and pushing boundaries.

This culture simply does not exist in London, where CEOs can be legally banned from taking the reins in future endeavours if previous attempts go wrong. The lack of readily available funding means that many founders need to invest a considerable amount of personal funds gathered from friends and contacts in their businesses, and people are much less likely to open their wallets a second or third time round.

Another element which holds startups back is the ‘reserved’ nature of networking in the UK circuit. In Silicon Valley, networking is a full-time game, with engaging in the startup community and connecting with VCs and accelerators playing an integral role in the art of growing an early stage enterprise. This ‘working the room’ at events and meetups is not common in the UK, and serves as a disadvantage in the world of fast-paced, highly competitive startups.

Another factor holding the UK startup scene back is that the British government fails to attract much needed foreign talent. As reported in Business Insider, Tech City UK, has received just 37 applications since April 2015 for dedicated technology visas which are available for 200 people.

Strict immigration policy, and the cost of living in the UK is making it hard to find talent with the specific skillsets they need. PwC’s 2015 Global Digital IQ Survey reveals that 78% of UK companies consider a skills shortage in digital expertise to be holding back their development.

Lessons to be learned from across the pond

London has marked its position as a global leader in many aspects, but it cannot continue to think that it is up there with real tech hubs. Developing an active tech ecosystem requires a lot more than tax breaks.

To really boost innovation and create a productive and welcoming tech hub the UK must learn lessons from the tech scenes in the US and other countries, such as Israel. That requires a total rehaul of culture, and the development of a real community with mentorship and readily available funding as it’s backbone.

The slow progression of ‘Silicon Roundabout’ and organisations like TechCity UK should act as the wake up call that the UK is missing out on a golden opportunity. But it’s up to everyone to promote this change, from politicians to entrepreneurs themselves. There’s plenty of catching up to do. 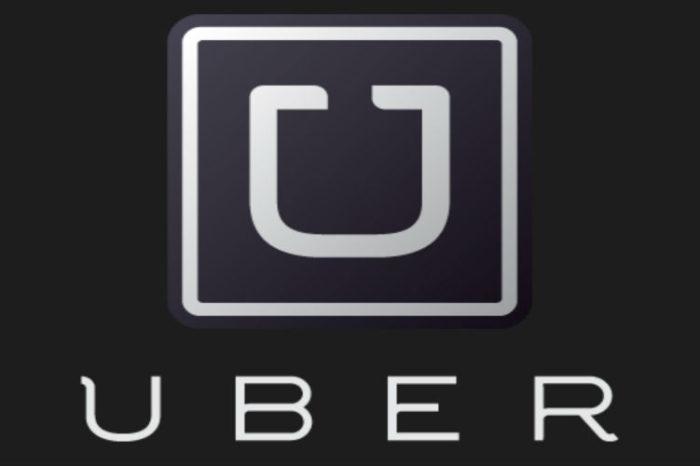