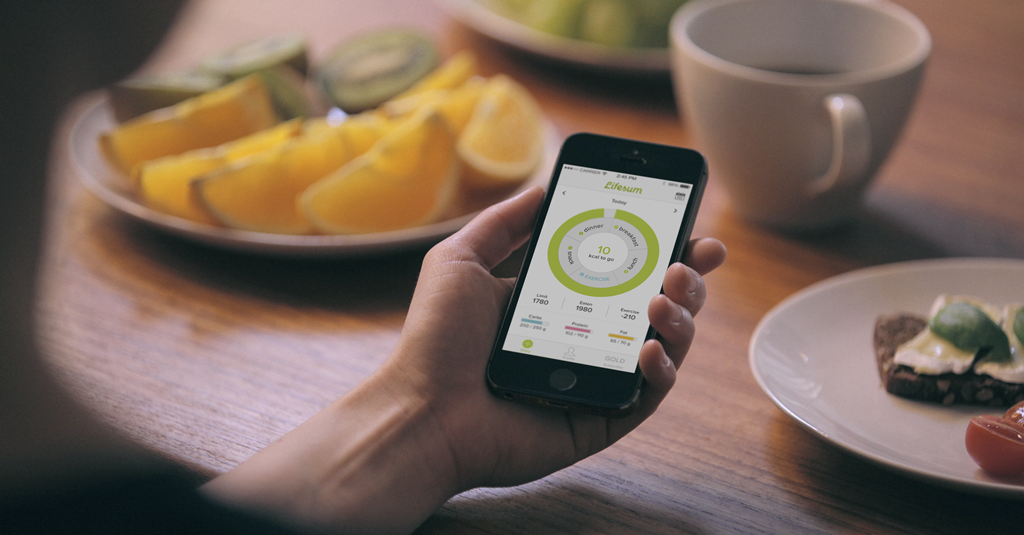 A Q&A with Lifesum co-founder Tove Westlund. The Stockholm-based healthtech startup announced the closing of a $6.7 million Series A funding round in mid-April, led by Bauer Media Group and SparkLabs Global Ventures. It was founded in late 2008 by Westlund and Martin Wählby, and was formerly called ‘ShapeUp Club.’

Westlund: Lifesum is a Stockholm-based digital health startup that offers its users a flexible platform to support and encourage a healthy, balanced lifestyle. Having already achieved over 6.5 million downloads across Europe, the Lifesum app is available on Android and iOS, and can be tailored by individual users and adapted to specific goals and aims, offering personal guidance based on personal data. Lifesum wants to make people healthier and happier by helping users to forge good habits on their journey towards a better lifestyle, as well as an improved overall quality of life.

Westlund: Anyone who wants to feel healthier and happier.

SUB: Who do you consider to be your competition, and what differentiates Lifesum from the competition?

Westlund: Our focus is on overall wellness rather than just weight loss, and Lifesum offers users a personalized experience based on their personal needs. For example, users can select what type of diet they are following, and our tracker will adapt its daily recommended amounts in order to accommodate this, rather than simply offering one type of calorie-based diet tracker.

SUB: You just announced that you’ve raised $6.7 million in Series A funding. Why was this a particularly good time to raise outside funding?

Westlund: The company has matured, and we felt that we were ready to take the next step in our growth. This investment will allow us to write the next chapter in the history of Lifesum.

Westlund: We were delighted to welcome both Bauer Media and SparkLabs as investors last month, and the international perspectives that these partnerships bring will help us to create a truly global product and brand. The investment will allow us to develop more great features for the service, as well as bring in a number of new hires.

SUB: What was the inspiration behind the idea for Lifesum? Was there an ‘aha’ moment, or was the idea more gradual in developing?

Westlund: The concept for Lifesum first came to us whilst co-founder Martin Wählby and I were at university. I was studying for a degree in biomedical science, and he was working on a degree in computer science. The technology available at the time was web-based and awkward to use, and when we read that Apple was launching the App Store in 2008 it made sense to take this model and adapt it for our purpose.

For me personally, watching what I ate was always more about being healthy rather than losing weight, and we wanted to create a tool that was driven by mobile technology to help people take care of themselves, even if they were not fitness or diet fanatics.

Westlund: Having known each other since our teens, I approached Martin, who was able to help transform my overall concept into a long term, sustainable model. Martin built the all of the technology behind the first version of ShapeUp Club whilst completing a computer science degree at Linköpings University, and things really took off from there.

Westlund: The company was founded originally as ‘ShapeUp Club’ in Sweden, but we rebranded as ‘Lifesum’ in 2013 for the international market. We felt that this new name reflected our focus on overall wellbeing in a much more concise way.

Westlund: As with all businesses, making more money than is spent is always the biggest challenge.

Westlund: Lifesum is a freemium service. While many members do use the free version of the app, Gold members, who pay a monthly fee, can access extra functionality and tools. The security of having a sustainable business model and plan from the outset is invaluable for a team growing and developing an even greater product.

SUB: What are your goals for Lifesum over the next year or so?

Westlund: We want future versions of the app to offer even more detailed insight and guidance in response to a user’s input, encouraging the adoption of positive habits that will foster long-term behavioral change. 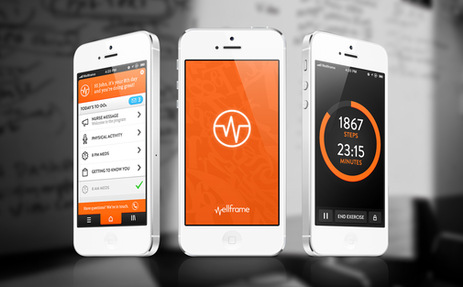