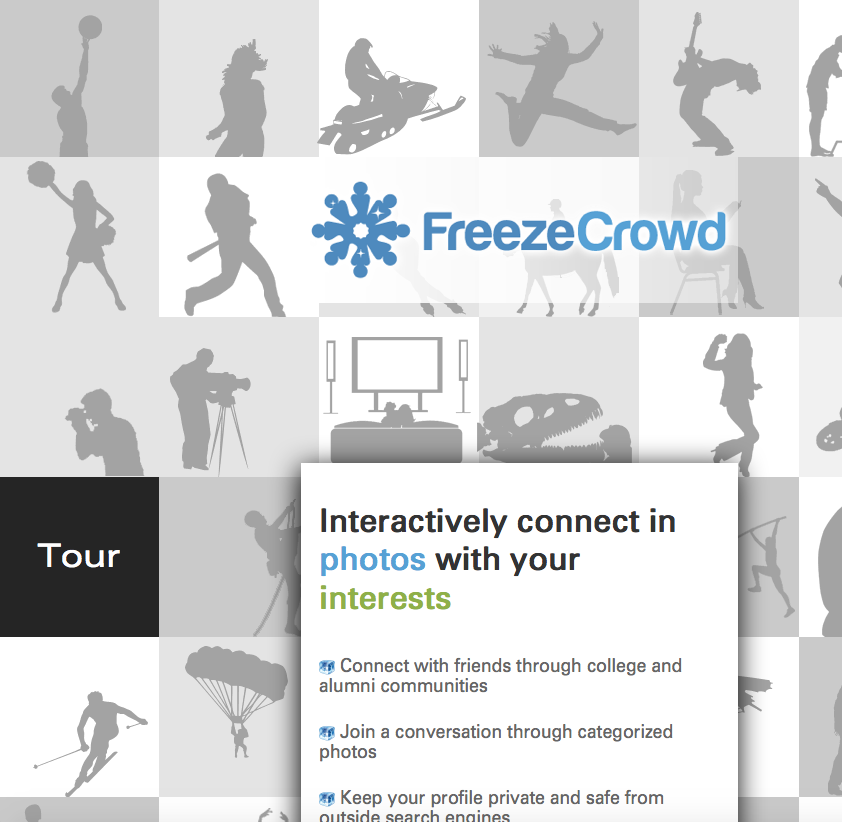 PRODUCT/SERVICE DESCRIPTION: Break the ice. FreezeCrowd is a unique social media platform and network that connects you in photos with friends! It’s cool because everyone has an ice cube over their profile picture, and you break the ice. In photos there is a snowflake, which allows you to click to FreezeTag a friend in the photo as whatever they are (e.g.: Biology major, Business major, Journalism major, golfer, etc.), and all photos are categorized (e.g.: Club photo, team photo, company photo, or friends photo). When you FreezeTag a friend you can send off a bubble message to them, and connect from within the photo in a group text conversation. Status updates are called a ‘Thought to Freeze,’ and you can freeze (or preserve, and schedule an update) a thought, and melt a thought.

What makes FreezeCrowd different or unique is a few things:

FOUNDERS: Eric Leebow, the founder and CEO of college social networking site and social photo tagging engine FreezeCrowd.com, and an Internet visionary. FreezeCrowd is based off an invention idea which Eric envisioned in 1999 that would connect people in threes, which he originally named ‘3s a Crowd.’ The concept of FreezeCrowd allows people to ‘freeze’ or preserve their crowd so that they can ‘Break the Ice’ in photos. The vision of this concept revolutionizes social networking and connecting groups of people.

Previously, Eric wrote and published a series of Internet-related books: You Are Here. The first was a book for kids and family. Then he published others for high school and college students. Later he released a book on travel, based on a travel website, www.JohnnyJet.com, as well as calendars. One of the books was published and sold in India, as well as in Walmart across the U.S. 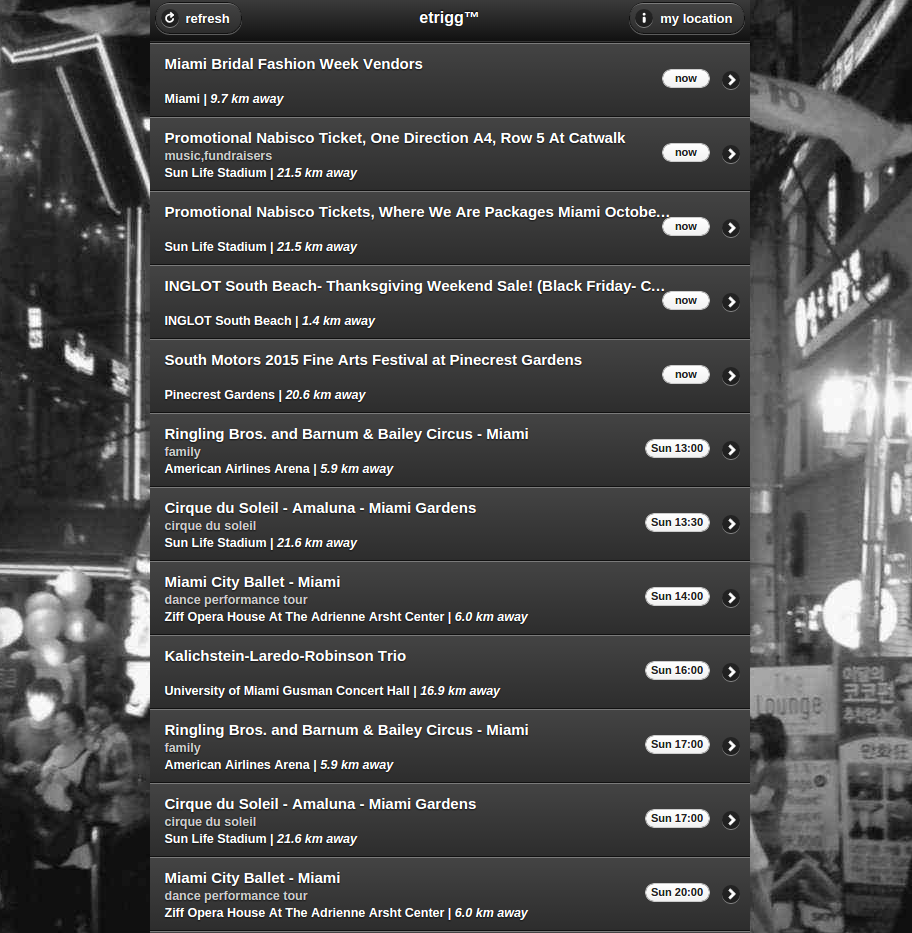 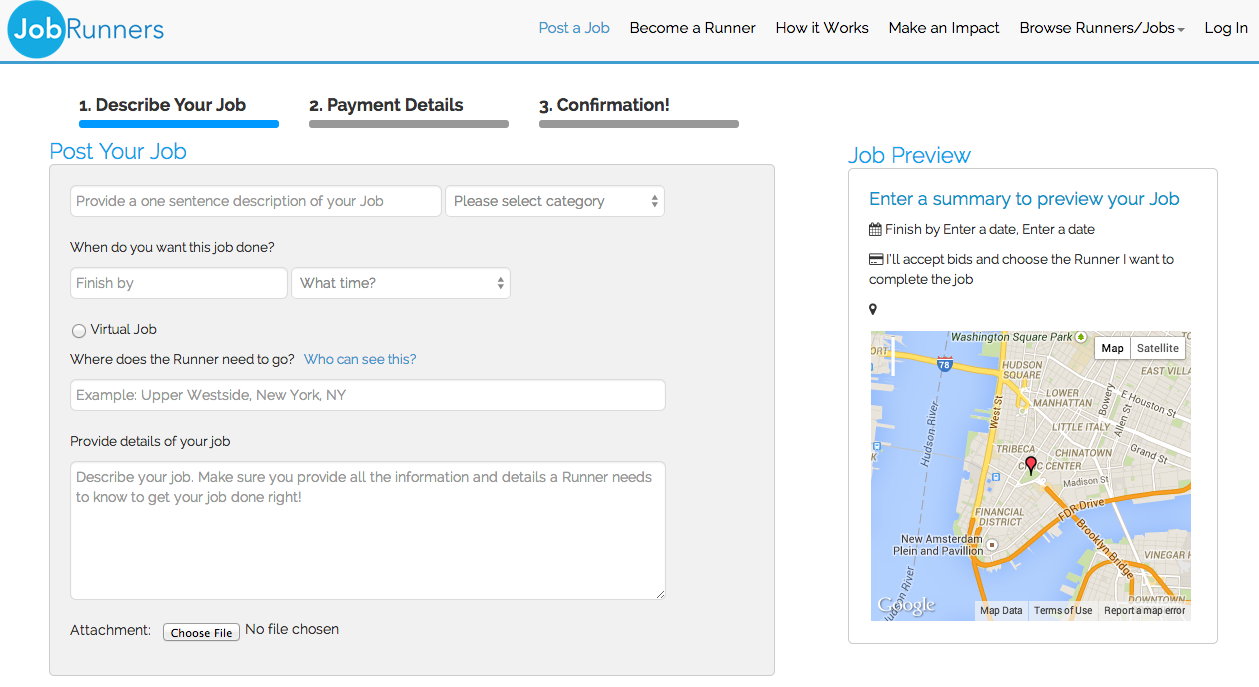