A Q&A with Mallzee co-founder and CEO Cally Russell. The Edinburgh-based startup, which is a ‘smart’ social fashion app that includes sharing functionality which enables users to get friends’ opinions on a potential purchase, announced the closing of a £500,000 Seed funding round in late May from Par Equity, Scottish Investment Bank, and Angel investors. It was founded in the summer of 2012 by Russell, COO Callum Stuart, and CTO Jamie Sutherland, and raised two earlier rounds of Seed funding totaling nearly $500,000.

Russell: Mallzee is a personal shopper in your pocket that searches over 100 stores in one app and helps you find the clothes that suit you from over two million different items.

Users rate clothes by swiping left and right from a feed. As you swipe, our innovative recommendation technology gets smarter and tailors the feed to your tastes. If you find something you like you can share it with friends who are using the app and get their opinion before you buy. Mallzee is a social way to discover new clothes.

Russell: We predominately focus on users in the UK, but we’re now starting to operate in countries like the U.S. and Canada. Until recently, most of our users were women aged between 15-and-30, but we’re now seeing more-and-more guys using the app.

SUB: Who do you consider to be your competition, and what differentiates Mallzee from the competition?

Russell: Fashion shopping is a really exciting space, but I think we’re different due to bringing discovery and social messaging together in one simple app. That mixed with 100-plus stores at the same time makes our offering unique.

SUB: You just announced that you’ve raised £500,000 in new Seed funding. Why was this a particularly good time to raise additional outside funding?

Russell: This was a great time for us as we’re at the point where we can grow rapidly and scale up over the next 12 months. We’re massively excited about the opportunities that we see.

Russell: Luckily, we’re now in a position that we won’t need to raise additional funding in the near future.

SUB: What was the inspiration behind the idea for Mallzee? Was there an ‘aha’ moment, or was the idea more gradual in developing?

Russell: It was a mix. We always knew that we wanted to do something at the cross-section between fashion and technology, but the idea has just kept developing and getting better-and-better. The next stage of development is an even bigger jump forward for us, and we can’t wait to show it to people.

Russell: We set up a homepage and started promoting it. Validating the idea was our core focus.

Russell: Mallzee is all about bringing together multiple stores in one place, and that’s why we used the name ‘mall’ as part of it. We felt using the word ‘shop’ would focus too much on the product and not enough on the brands, which is a huge part of it for us.

Russell: You face so many challenges, but I must admit we take them in our stride and I don’t think we’ve been beaten yet. Challenges are just there to be beaten—don’t let any of them hold you back.

Russell: We have a three-pronged revenue model which is developing all of the time. Our main focus currently, though, is just making a product that people love.

SUB: Can you elaborate more specifically on the three prongs of your revenue model?

Russell: Our three-prong revenue model is commission on all sales, in app advertising and data analytic fees.

SUB: What are your goals for Mallzee over the next year or so?

Russell: We want to release version two later this year and then aim to reach the hundreds of thousands of users by the end of 2014. 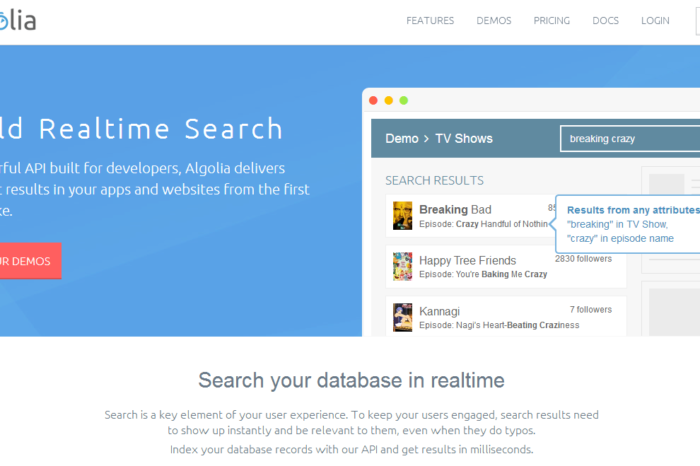 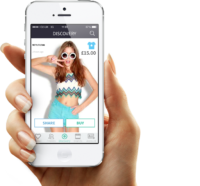