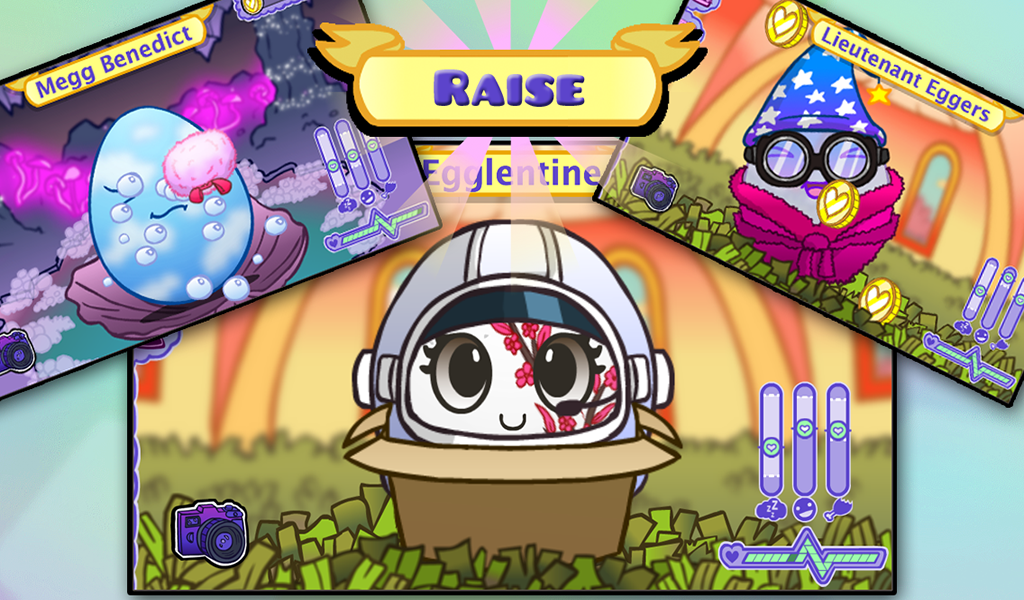 A Q&A with Nix Hydra co-founder and CEO Lina Chen. The Los Angeles-based gaming development studio focused on mobile games designed to appeal to young women, announced the closing of a $5 million venture funding round from the Foundry Group at the end of May. It was founded in 2012 by Chen and Naomi Ladizinsky, and previously raised $615,000 in Angel funding.

Chen: Nix Hydra is an L.A.-based startup that makes mobile games for young women. Both my cofounder and I are young women ourselves, so we bring a pretty uncommon perspective to the gaming industry. Our debut game is Egg Baby, which so far has about nine million downloads with zero marketing spend.

Chen: Young women between the ages of approximately 13-to-28 who use mobile devices.

SUB: Who do you consider to be your competition, and what differentiates Nix Hydra from the competition?

Chen: There are some other people trying to make mobile games for young women, presumably because it is an underserved market. Examples include Covet, which is a fashion app, and Episode, which is an interactive story app with mostly female-oriented stories.

Whereas the founders of those companies are coming from outside the demographics of the players they intend to reach, and therefore have to rely on assumptions and stereotypes, we are genuinely passionate about the games we make because these are the games we want to be playing ourselves but couldn’t find. There’s a lot more I could talk about on this topic which gets into specifics, but that’s the summary.

SUB: You just announced that you’ve raised $5 million in new funding. Why was this a particularly good time to raise more outside funding?

Chen: For the company, after about nine million organic downloads, we had gotten to the stage where we felt confident that lots of other people liked what we liked. We are ready to use the extra cash to quickly grow and improve Egg Baby even more, as well as make more games we feel are missing from the market.

We have also been cash flow positive and increasing our revenue month-over-month for a while now, so we were in a good position to raise money.

Chen: We are hiring! We need another 20 people or so by the end of the year in order to help Egg Baby reach its full potential and start on two other games for this same demographic.

Chen: No plans as of right now.

SUB: What was the inspiration behind the idea for Nix Hydra? Was there an ‘aha’ moment, or was the idea more gradual in developing?

Chen: It was gradual. It developed out of quite a few late night conversations between my co-founder and I—we were roommates—as we realized that the gaming industry was missing a voice and that we could be that voice.

Chen: We talked to people in the industry and sought out their advice. We also learned how to code to make a simple prototype.

Chen: There’s a double meaning. Nix and Hydra are two figures from Greek mythology. Naomi is one and I’m the other—I’m not saying which is which! People will have to figure this out after getting to know us better, because it resembles our personalities. Nix and Hydra are also the two smaller moons of Pluto, which is no longer a planet and has an underdog kind of feel—like how one might feel when their demographic is constantly overlooked and/or misrepresented.

Chen: Getting started and getting our first round of Angel funding was the hardest part—we were basically straight out of college with no credibility in the gaming industry, very few connections, no knowledge of how the startup world worked, and very little savings. There was quite a bit of bumping around into sharp edges before we found our way. We also struggled with a lot of visa issues, as I’m a South African citizen and it’s tough to start businesses in the U.S. if you are not a citizen or permanent resident.

Right now, one of our most significant challenges is quickly gathering people who are passionate about building games for a mostly female demographic in an eccentric, pop, and irreverent way. Lots of people in the gaming industry don’t fit that description.

Chen: Our games are free to play, but we make most of our money off in-app purchases.

SUB: What are your goals for Nix Hydra over the next year or so?

Chen: In the next year, I want Egg Baby to show its full potential, the company to have released another successful game, and to be in development for our third game. In order to do that, we will need to have successfully added about 20 more people to our team. 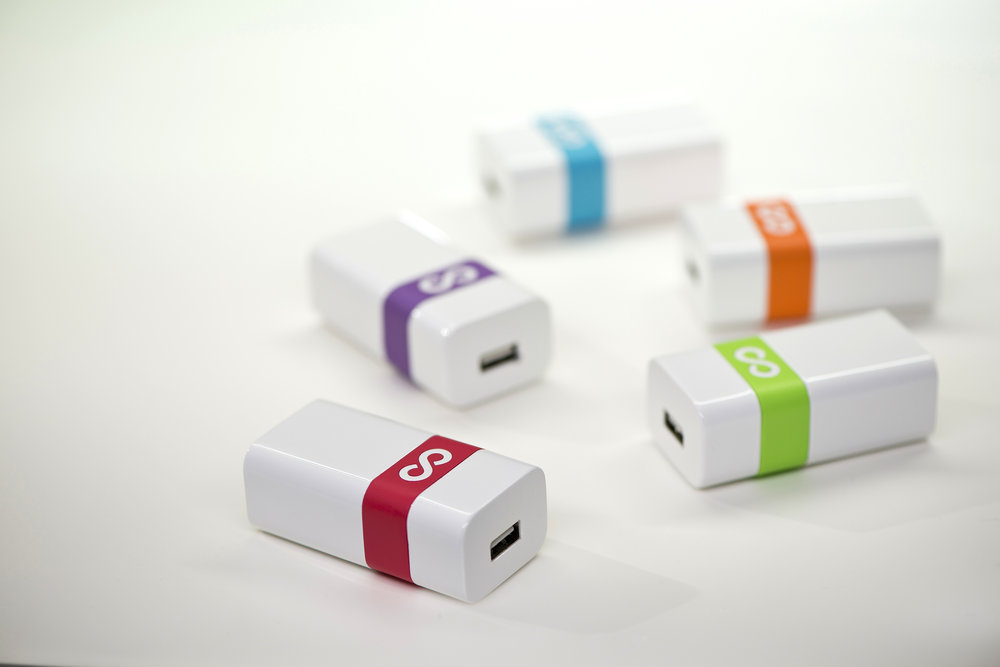 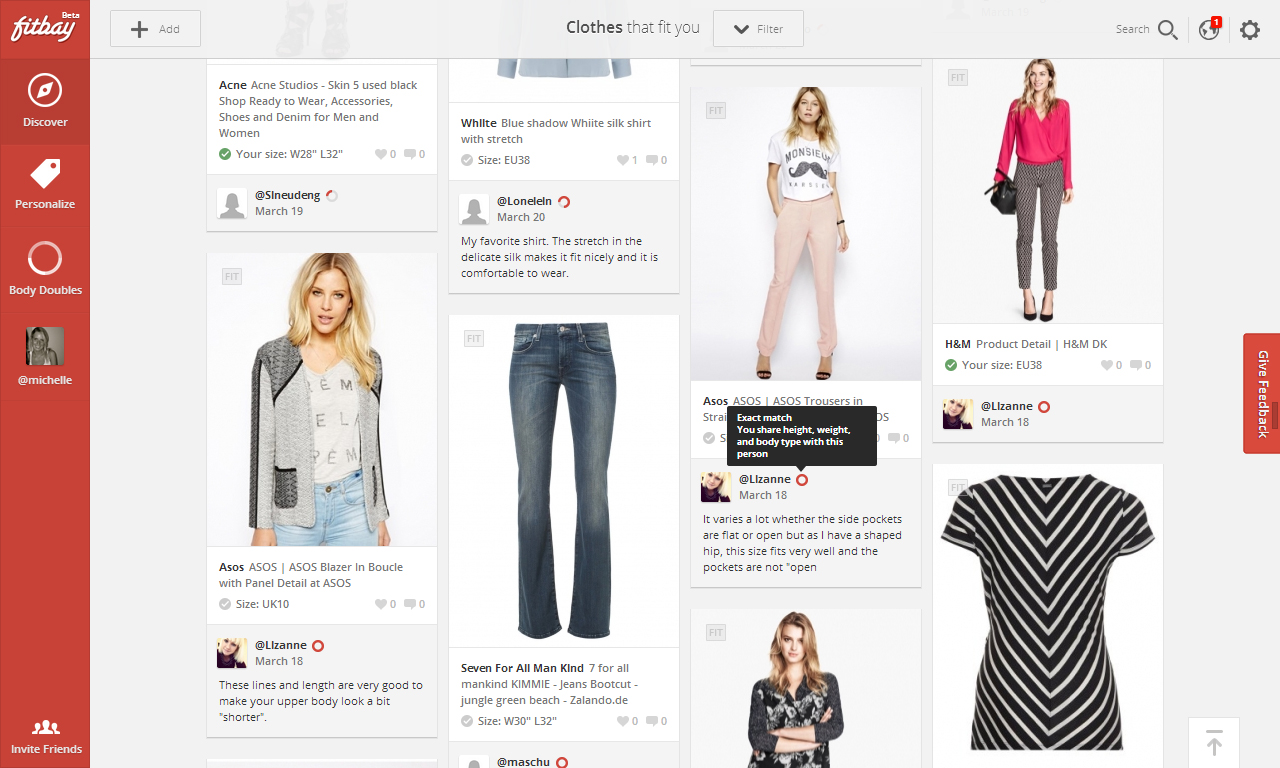