Over-the-top (OTT) is a fast-expanding industry that will revolutionize – if it hasn’t already – the way we consume entertainment.

The media distribution practice, which allows streaming content provider to sell audio, video, and other media services directly to the consumer, is now an industry expected to exceed $100 billion. Facebook reports that 78% of users are watching live-streamed videos.

And most recently, Netflix surprised us by releasing the now-popular The Cloverfield Paradox as soon as the Super Bowl was over, with a trailer launched during the event.

This shows just how popular the platform has become and how effective it is at reaching the masses.

With this media medium so ubiquitous now, what is the next step? And how will people get involved – in particular, broadcasters?

One company which is keen to bridge the gap between professional broadcasting and amateur livestreaming is STAGE TEN, a Canadian startup which allows users to produce, direct and star in their own high-quality live streams before broadcasting them onto Facebook, YouTube and Twitch.

STAGE TEN use proprietary technology to deliver the core capabilities of a live production studio and control room in a simple web application that anyone can use to transform their social TV channel.

The company even teamed up with the Vlogbrothers to power Project for Awesome, a continuous 48-hour social broadcast, which raised over $2 million for various charities and included over 40 guest host and participants from around the world.

Both amateur and professional directors were able to showcase their talent during the broadcast using STAGE TEN Connect, a web application designed to easily capture live video and enable audience participation in live broadcasts.

“The success of the Project for Awesome broadcast was the culmination of years of intense R&D to create a platform that is simple enough for all creators to use, but robust enough to support established media companies as they shift resources to produce more social OTT content for platforms like Facebook Watch, YouTube, Twitter and Twitch,” said Dave Lazar, founder and CEO of STAGE TEN. “I am extremely proud of our team and grateful to the Vlogbrothers, Hank and John Green, for choosing to partner with us on a project that is truly making a positive impact on the world.”

The platform is supposedly so user friendly and so professional, one user during the broadcast remarked: “I feel like I’m on CNN.”

John Green, New York Times bestselling author, co-founder and star of the Vlogbrothers and Project for Awesome, said: “In the past we have used many different strategies for live streaming and we found STAGE TEN to be the best partner we have ever had. They integrate with YouTube. You can manage the livestream without being in the livestream yourself. It’s easy to have guests come and go, and the graphic assets were amazing.”

Over the past couple years, numerous organizations have launched new social OTT programs including HQ, Live.ly, and Cheddar TV. STAGE TEN look like they’re going to be the next big players on the platform. 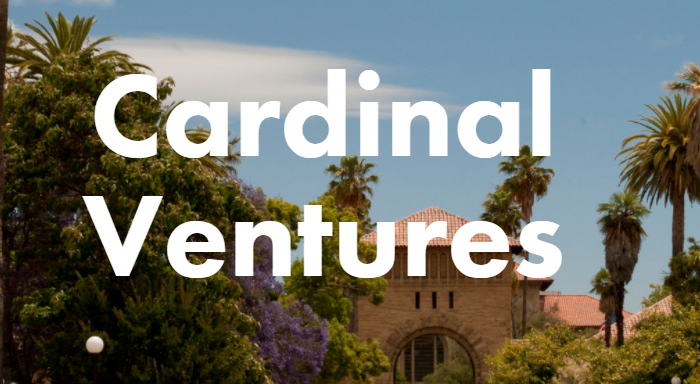