With the Winter Olympics underway and the World Cup on the horizon, 2018 is going to be a huge year for spectator sports. But if you’re among those that can’t wait to tune in, it’s a safe bet you won’t be using your favorite streaming service to catch the year’s most important moments in sports – first, because you probably can’t; and second, because you probably wouldn’t if you could.

It’s quite likely, of course, you’ve been streaming your favorite shows and movies for quite some time. Over the top (OTT) media distribution services like Netflix, Amazon Video, and Hulu continue to rapidly transform the entertainment industry, with eMarketer estimating that 181.5 million U.S. consumers – that is, 55 percent of the population – will use connected TVs at least once every month this year. And yet, the mass exodus from pay-TV to OTT services has somehow stopped short of fundamentally transforming how we watch our sports. 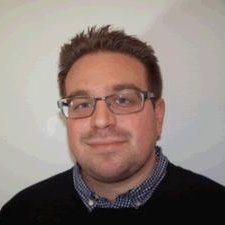 This can be attributed to two things, says Dan Goikhman, CEO and co-founder of Unreel, a video technology company that builds tools for OTT distribution.

“OTT hasn’t dramatically changed the sports television business for two reasons,” says Goikhman. “Partly this is due to existing television rights for major sports properties; and it’s partly due to latency issues in the live streaming experience that scare sports fans away from using streaming services to watch the big games.  Nobody wants to miss the big play, or be lagging behind when a goal gets scored.”

Existing contracts between TV media companies and sports leagues, in other words, have prevented streaming services from providing fans coverage of the biggest league games and tournaments. For the time being, this means that major sports leagues will only offer OTT platforms select games, says Chris Russo, Managing Director at Media and Telecom Group, Houlihan Lokey. In the future, however, the contracts will expire and OTT services will have the opportunity to outbid traditional TV media companies.

But even when they do secure distribution rights, will sports fans trust streaming services to bring them the biggest games? You might ask those who connected to Hulu last weekend to catch the Super Bowl. In the final nail-biting minute of the game, with the Patriots on one last desperate drive, Hulu’s live TV subscription service cut off for many users, leaving fans furious.

The biggest obstacle to getting fans to stream their sports may actually, then, be technological, as indicates a recent report by research firm Phenix. According to the report, nearly three-quarters of viewers (72 percent) anticipate a latency issue when streaming a sporting event. Frustrated – or perhaps traumatized – by delays, buffering, poor picture quality, and loss of service, 63 percent of sports watchers said they were reluctant to sign up or re-subscribe to sports live streaming platforms in 2018.

But, the bigger the problem, the bigger the reward for solving it.  And with the OTT market set to grow 17.1 percent annually over the next decade, the stakes of fixing the sports streaming experience are too high for one to expect these issues to linger for much longer.

“The fact that these problems have yet to be resolved means there’s a huge opportunity to capitalize on the future of OTT sports streaming,” says Goikhman. “And as these existing TV contracts for major sports leagues expire, whoever can implement end-to-end technology providing a reliable real-time streaming experience that works at scale stands to win big – really big.”

The sports entertainment revolution will be not be televised, it will be streamed.

-This story was originally seen on The Sociable. 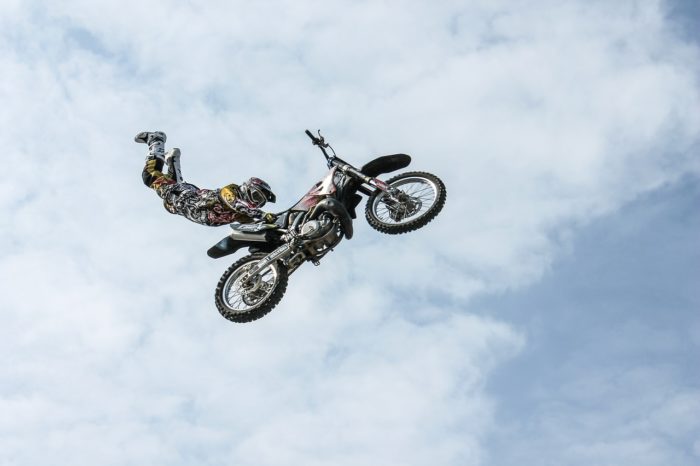 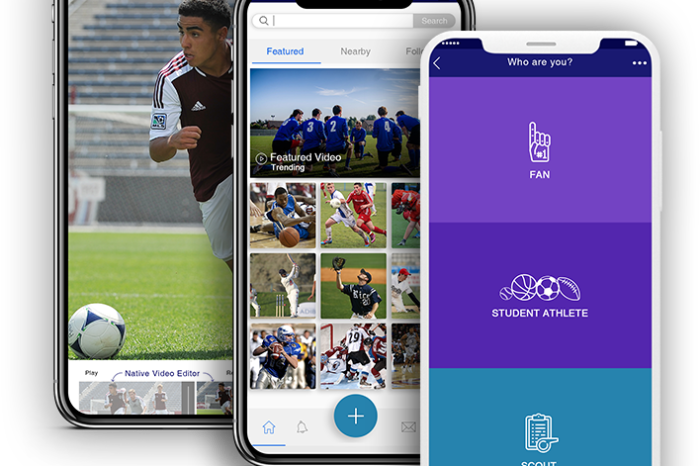 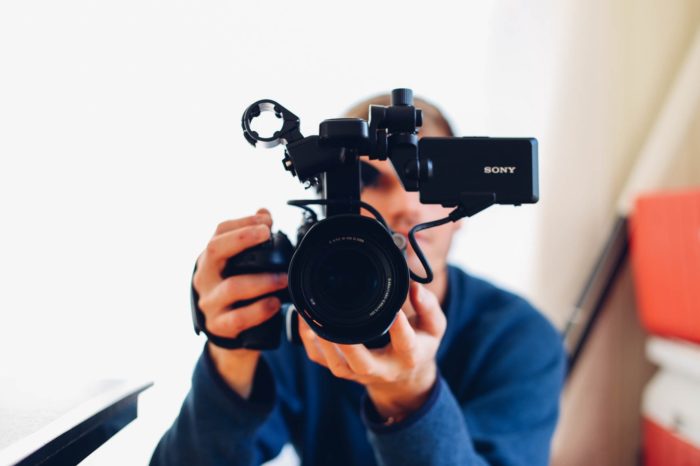