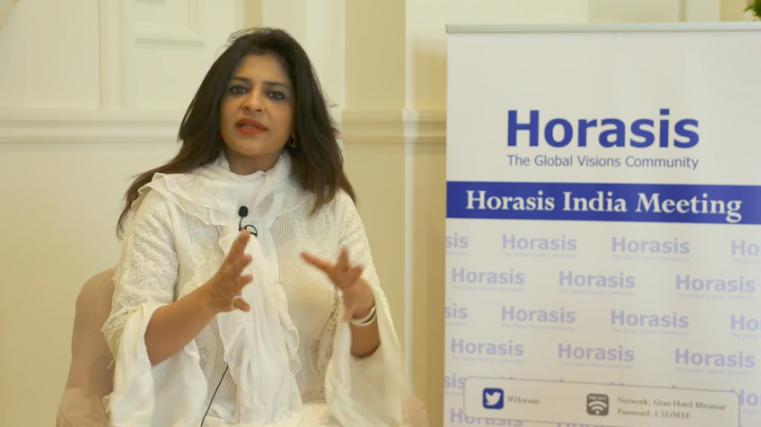 This July 24th Horasis India Meeting, the annual gathering of political and technology leaders from India and across the world, will be hosted.

Horasis is an independent international organization dedicated to inspiring the future of the world. The organization hosts annual meetings to advance solutions to the most critical challenges facing corporations today.

The global community will also be making its presence felt, which include names such as Preeti Sinha, Executive Secretary, United Nations Capital Development Fund, United Nations and Frank G. Wisner, Under Secretary of State (ret.), USA.

More information on the conference can be found here.

The meeting will be held virtually for the second straight year using the conferencing platform Run The World. Co-hosted by the Confederation of Indian Industry (CII), the 13th version of the annual summit will take place in an all-virtual format.

While India has faced its worst moments of the pandemic in recent months, there are plenty of reasons for optimism when looking at the future of the Indian economy, which is growing at an 8% annual rate. As businesses in the country evolve and take a more globalized approach to the way they operate, India plays an increasingly prominent role in the world marketplace.

The conference is partnering with the Confederation of Indian Industry, and will include 400 of the most senior members discussing how to inspire India’s future. Some of the functions will be attended by high-ranking Indian politicians and other public figures.

“CII is glad to partner again with Horasis for its India Meeting,” said Chandrajit Banerjee, Director General of the Confederation of Indian Industry.

“This gathering of influential government leaders and corporate figures allows us to pinpoint the most pressing economic needs and focus on pathways to global cooperation. As India and the rest of the world look towards a long-lasting recovery from COVID-19, economic reforms across various areas continue to be fundamental in ensuring the country’s resilient development.”

The annual Horasis India Meeting has become the foremost gathering of Indian business leaders and their global counterparts. With this meeting, Horasis offers corporate and government officials the ability to discuss a wide range of issues related to the Indian economy. 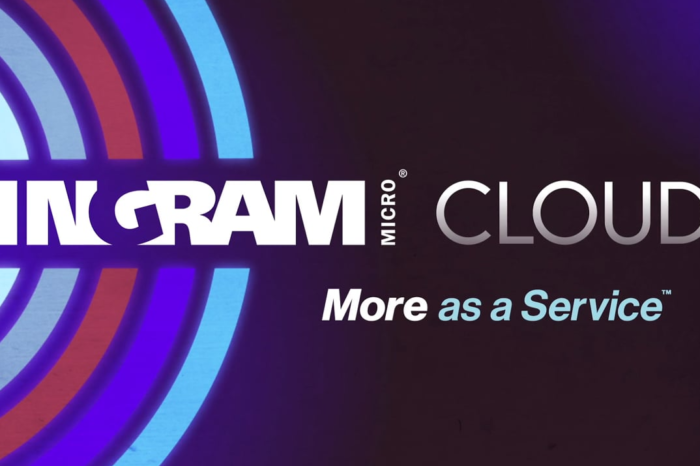 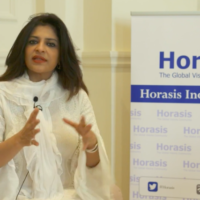