A Q&A with Play It Gaming co-founder and president Cory Cleveland. The Calgary, Canada-based startup, which makes games for feature phone users in emerging markets around the world, closed a $700,000 Seed funding round in late November. Its Game Centre is slated for its beta launch in Q1 of 2014 on the Binu platform as an independent application.

SUB: Please describe Play It Gaming and your primary innovation.

Cleveland: Play It will be tapping into users with feature phones in emerging markets that are otherwise unreachable due to limited capability of the users’ mobile devices, as well as the generally limited cellular infrastructure in developing nations with shaky 2G and 3G networks. We are using a patented process and data compression system to deliver an engaging gaming experience.

By leveraging the engaging gaming experience, we are able to provide a rich avenue for advertisers and market research firms to reach and interact with those who were previously all but unreachable.

Cleveland: Considering the proliferation of the feature phones in emerging markets, practically any country in Latin America, Asia, or Africa are addressable. That said, we are specifically targeting Latin America, India, and Nigeria to build on the existing user base and to leverage the existing business relationships we have.

SUB: Who do you consider to be your competition, and what differentiates Play It Gaming from the competition?

Cleveland: From a platform technology standpoint, the closest competition was a company called Snaptu, which was acquired by Facebook in 2011. They enabled feature phone users to access and use applications similar to our technology partner.

There are a number of game developers who publish feature phone games. However, we are not approaching these groups as competitors, but more so potential partners, as we can be a distribution channel to take their games deeper into the world of feature phone users.

SUB: You just announced that you’ve raised $700,000 in Seed funding. Why was this a particularly good time to raise funding?

Cleveland: I feel this is a tremendous time for technology funding. However, we approach capital raising a little different in that we don’t pitch to VCs. In partnership with venture creation firm Business Instincts Group, we have a large group of capital markets professionals and accredited investors. On all fronts, we are seeing that there is a Canadian tech rally of sorts that is catching the interest of bankers, brokers, and independent investors who are interested in participating in early-stage private placements. That said, some form of public liquidity is baked into our strategy. As such, our investor base is more willing to make a bet on us—excuse the pun.

Cleveland: We will be investing this capital furthering the build of our Game Centre, which will be the home base for all our games. As well, we are investing in marketing as well as business development as we look to grow our base of strategic partners. Given that we are building from a proven foundation with our technology partner, Binu, we don’t need to invest heavily in a full-scale technology and deployment platform.

SUB: What was the inspiration behind the idea for Play It Gaming? Was there an ‘aha’ moment, or was the idea more gradual in developing?

Cleveland: The inspiration for us was when we realized the mass potential of the markets. Literally billions of addressable customers in emerging markets worship their feature phones the same way we do our smartphones, and for many, their phone is their primary form of digital entertainment.

Regarding the development process, we’re the result of numerous ‘aha’ moments, followed by considerable grounding realizations. We are incredibly fortunate to have available a group of advisors that are always willing to provide straight up, candid guidance.

Cleveland: The first and most foundational step was to assemble our partners at the Business Instincts Group, and brainstorm the opportunity and next steps for building the company. Leveraging the minds and resources of a highly-skilled and experienced team is invaluable to our creation and development.

Cleveland: As we’re working in so many different territories, we needed a name which was relevant, simple, and memorable, and, after throwing around countless possibilities, ‘Play It Gaming’ seemed to tick the boxes.

Cleveland: Yes, but in due course. We’re fortunate to have money in the bank and an exciting road ahead. One thing we keep top-of-mind is that we always need to be ready for raising a next round when a development opportunity comes and it’s time to invest heavily to capture it. Financing is a full-time job on its own, so we are always planning ahead.

Cleveland: By far, and what will continue to be a challenge, is the inherent international flavor of the business. Time zones are a hurdle and cultural differences are humbling. We must always keep in mind that our target users desire a very different experience then we are accustomed to in developed countries.

Cleveland: There are two primary revenue streams we can deploy independently or together. First is the market research surveys which we will deploy in conjunction with Binu. We are excited and confident in this as Binu has paved the road and proven that there is strong demand from major market research agencies to engage consumers in these markets. Secondly will be the more traditional impression or pay-per-click model. In the future, we’re very excited to explore the thriving ‘level-up’ in-app purchase models we’re seeing being used in smartphone games and platforms. A variation of this can be applied to our target markets.

SUB: What are your goals for Play It Gaming over the next year or so?

Cleveland: The primary goal for us is for the Play It Game Centre to have an engaging ‘localized’ suite of games up-and-running in our target markets. Next will be to consciously build on and retain an active user base. 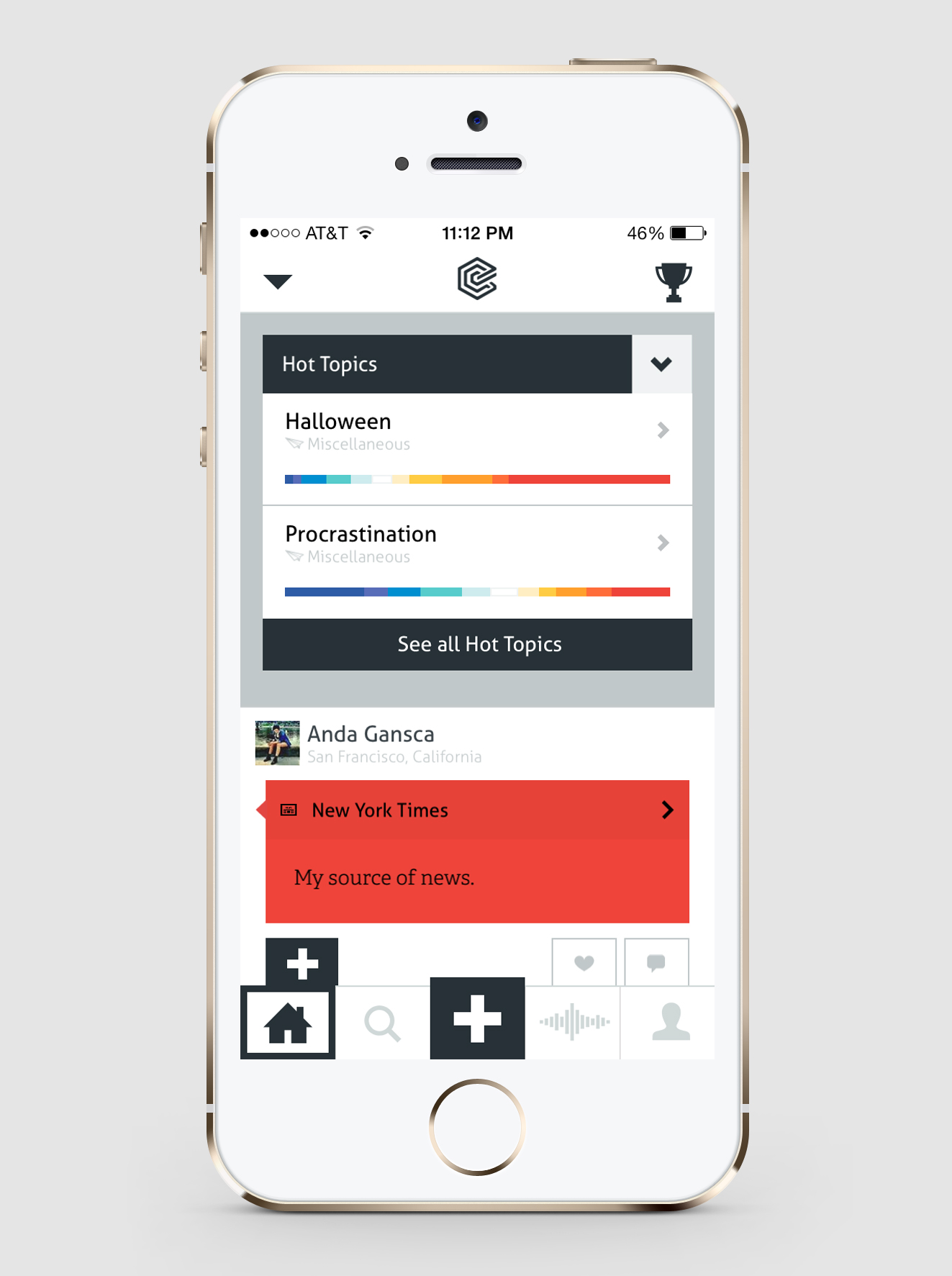