Foster: People who want to exercise more and have more motivation. Fitness is so important but could be far more enjoyable getting there. Our mission is to make the journey the best part.

SUB: Who do you consider to be your competition, and what differentiates Race Yourself from the competition?

Foster: It’s early days. Can’t say for sure who is working on what.

SUB: After raising $120,000 in a crowdfunding campaign, you just launched out of beta at CES. Why was this the right time to launch?

Foster: We raised $325,000 in the end from Angels and DN Capital. Right time because we are ready to start getting feedback and iterating on a working design.

SUB: How do you plan to use the funds you raised?

Foster: Engineering, although we have spent a little on marketing materials.

SUB: What was the inspiration behind the idea for Race Yourself? Was there an ‘aha’ moment, or was the idea more gradual in developing?

Foster: I came up with the concept on a run with a friend. We weren’t racing, but we naturally ended up competing. I whooped my 5K personal best and I was amazed how much power making it a race had—I hardly even noticed the pain. Only problem was she was faster than me and I lost—and I seriously prefer winning. I thought to myself: “If only I could have raced my own time from last month.”

Foster: We made a proof-of-concept to show it would work with the limited resources, then quit our jobs and went hard core. We started hiring and raising a couple months after.

Foster: I loved Draw Something’s name. It’s almost rude how it just says what it does. I want to own this category on Glass: Why not have a name that straight-out describes the category?

Foster: I’ve spent the most time and energy building my team. We treat hiring like sales—it’s so important to find the right people.

Foster: Rewards—e.g., racing a massive Godzilla-like lizard—can be earned by sticking with it, or by ‘shortcutting.’ We also have a number of hardware partnerships which we will be making tailored experiences for.

SUB: What are your goals for Race Yourself over the next year or so?

Foster: To educate a new user base, and build a kick-ass brand and product. 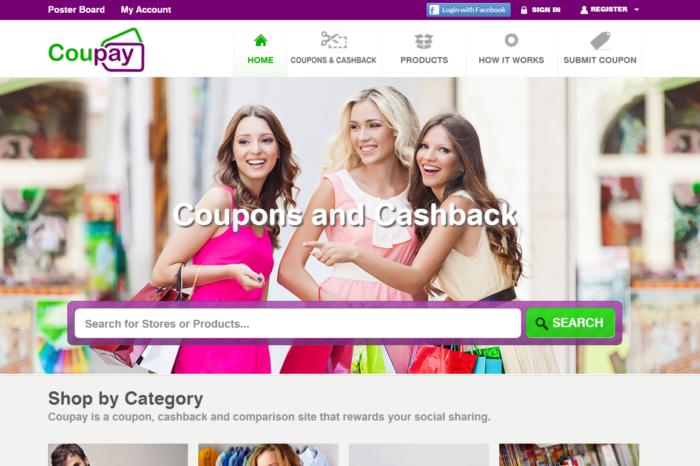