Relcy gets $9M for its mobile apps search solution

Relcy, a San Francisco-based startup which has developed technology that it says allows smartphone users to search all of the apps on their device at the same time, has raised $9 million from prominent VCs Khosla Ventures and Sequoia Capital. Essentially, the platform, which has just launched out of stealth mode, enables users have a search experience similar to the mobile web across the self-contained apps that reside on mobile devices.

It was founded last year by Rohit Satapathy, and this is its first round of outside funding. 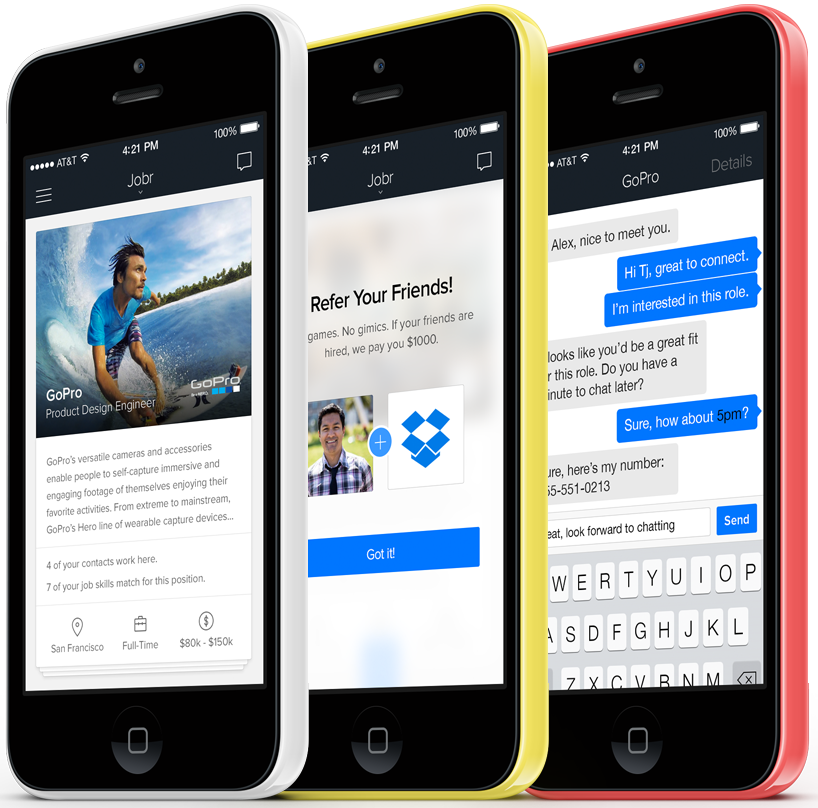