Just launched in its first market, Roost is bringing peer-to-peer to the self-storage business 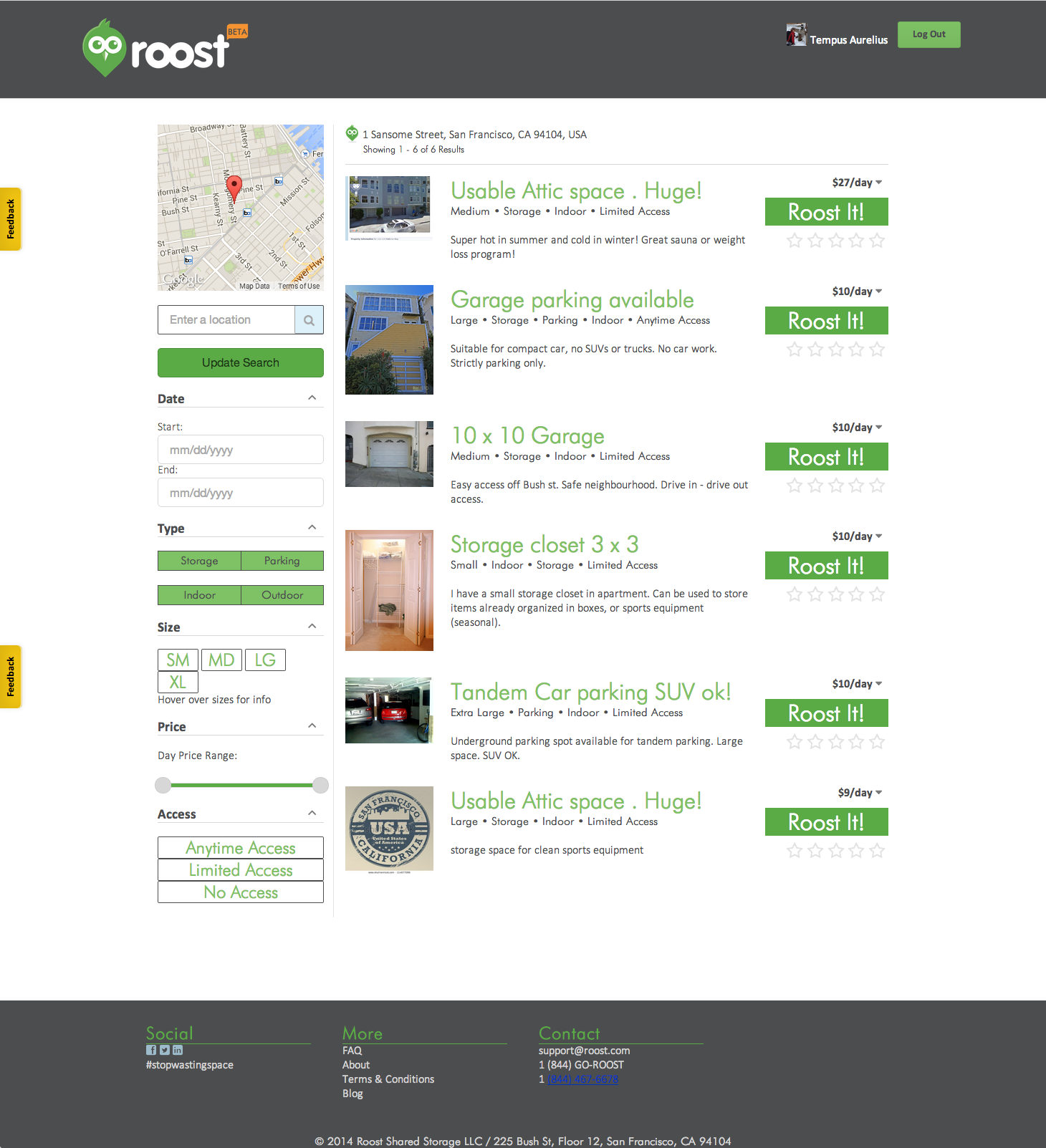 A Q&A with Roost co-founder and CEO Jonathan Gillon. The San Francisco-based peer-to-peer self-storage platform announced its launch in the San Francisco area (its first market) in late August. It was founded earlier this year by Gillon and Bonnie Lai, and is backed to this point by about $300,000 in Angel funding.

Gillon: Roost is a peer-to-peer marketplace for self-storage and parking. We connect people who have extra space in their garages, closets, basements, etc., to neighbors who need to store their stuff or park their car.

Our primary innovation is the trust and security that we build into our marketplace, creating a safe environment to transact with strangers and monetize unused space.

Gillon: Our target markets are high-density city centers with low urban sprawl and high property value, such as San Francisco and New York City. Our target users are split into two categories—hosts and renters; hosts being tech savvy homeowners or property managers who want to maximize their income, or budget-sensitive graduates who want to make supplemental income.

Our renters are also tech savvy and budget-sensitive urban dwellers that vary from hobbyists, students, seasonal athletes, to anyone moving or anyone with a car.

SUB: Who do you consider to be your competition, and what differentiates Roost from the competition?

Gillon: We compete primarily with traditional self-storage facilities and Craigslist. We differentiate ourselves from the brick-and-mortar facilities through price, convenience and flexibility. Our storage listings are closer to home, less expensive than central facilities, and do not come with rigid monthly contracts or hidden fees.

As for Craigslist, we differentiate ourselves through trust, safety, and security features. To name a few, our users are rated and reviewed after each booking, identities are verified, payments are automated, and we provide a $10,000 insurance guarantee.

SUB: You just launched in your first market—San Francisco. Why was this the right time to launch?

Gillon: The timing and placement for Roost couldn’t be better. San Francisco has very little self-storage space compared to other cities, and as such, some of the highest self-storage prices. Additionally, San Franciscans are among the most adoptive of new technology, plus the harsh cost of living here has created an environment where people are getting what they want from, and sharing with, each other instead of buying from established companies.

Gillon: Yes, we have raised about $300,000 from Angel investors, and have just begun to raise a $2 million round of Seed financing. If you are an Angel investor reading this, I can be reached at [email protected].

SUB: What was the inspiration behind the idea for Roost? Was there an ‘aha’ moment, or was the idea more gradual in developing?

Gillon: There was definitely an ‘aha’ moment with Roost. Almost a year ago, my older brother moved from Austin to San Francisco with a Subaru packed full of his belongings. He needed a place to store his stuff for a week, and didn’t want to pay the absurd cost at the nearest self-storage facility, so I offered to make some space for him in my apartment’s storage closet. After a week of free dinner and drinks, he came to pick up his stuff and the light bulb went on.

Gillon: The first thing I did was test the market. I put out an ad on Craigslist and TaskRabbit mimicking what happened with my brother. The ad read something like: “Moving to San Francisco and need short-term storage for a bunch of boxes, and would rather not fork over a whole month’s rent at a storage facility… Does anyone have space in their homes or garages for my stuff?” The flood of responses was overwhelmingly positive. Then I connected with Bonnie Lai, Roost’s technical co-founder, and then raised some cash.

Gillon: Believe it or not, I actually came up with the name ‘Roost’ in a dream—I do that a lot. Not many people know, however, that Roost’s naming evolved from ‘Stash,’ to ‘Stow,’ then to ‘Squirrl,’ before I came up with ‘Roost.’ Roost connotes a safe place to spend the night.

Gillon: The biggest challenge so far has been thinking through all the potential liability issues and creating an insurance plan and other safety features to address each of them. Luckily, I have great legal council at Pillsbury, and an incredible development team that can implement pretty much anything.

Gillon: We generate revenue through a 15 percent transaction fee. The transaction fee is paid by the renter, and is not only used to keep our lights on, but also to provide our ‘Roost Guarantee.’

SUB: What are your goals for Roost over the next year or so?

Gillon: A year from now I want Roost to be in every major city, have a million-dollar guarantee, and have some usage in foreign countries. 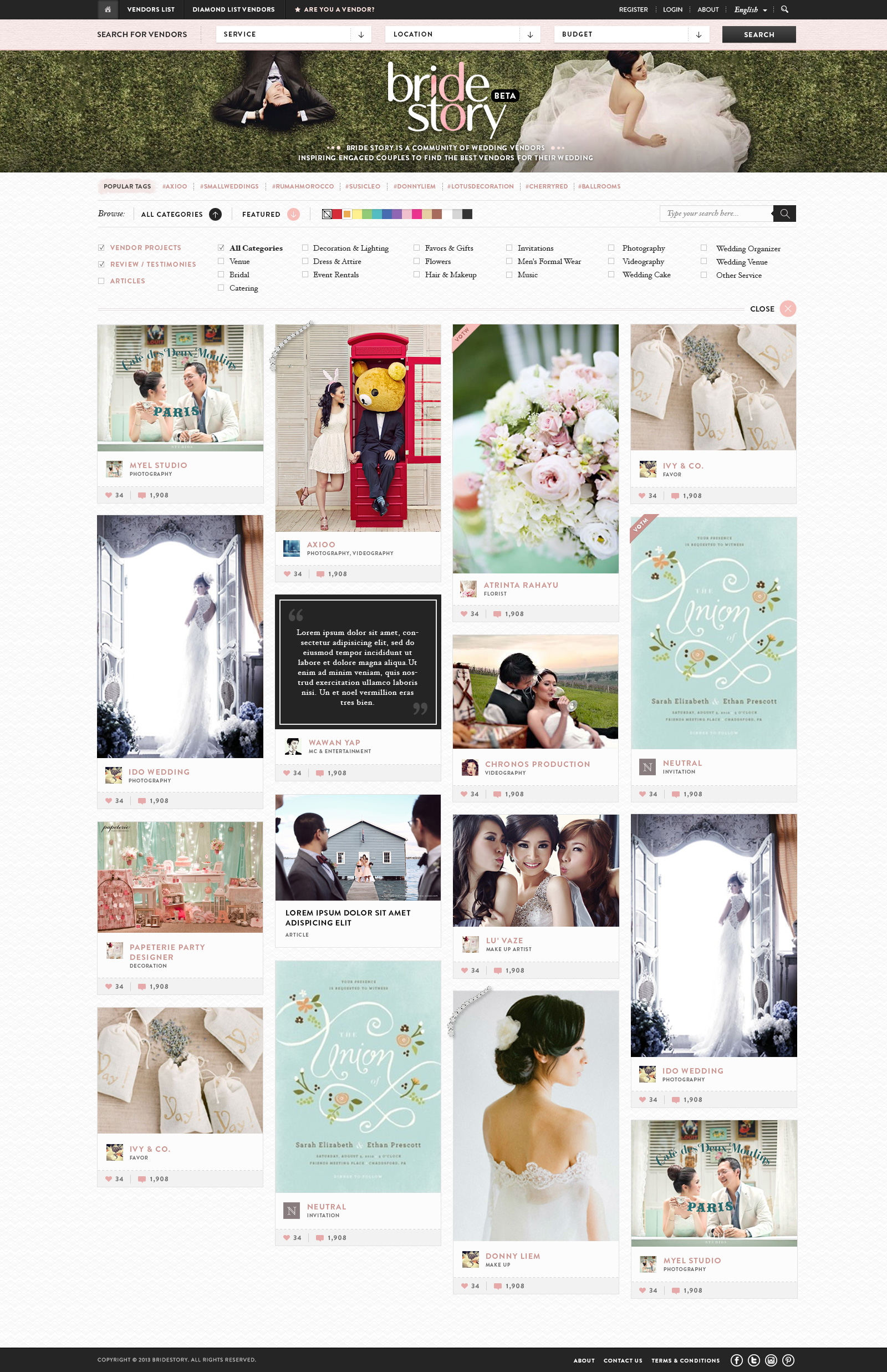 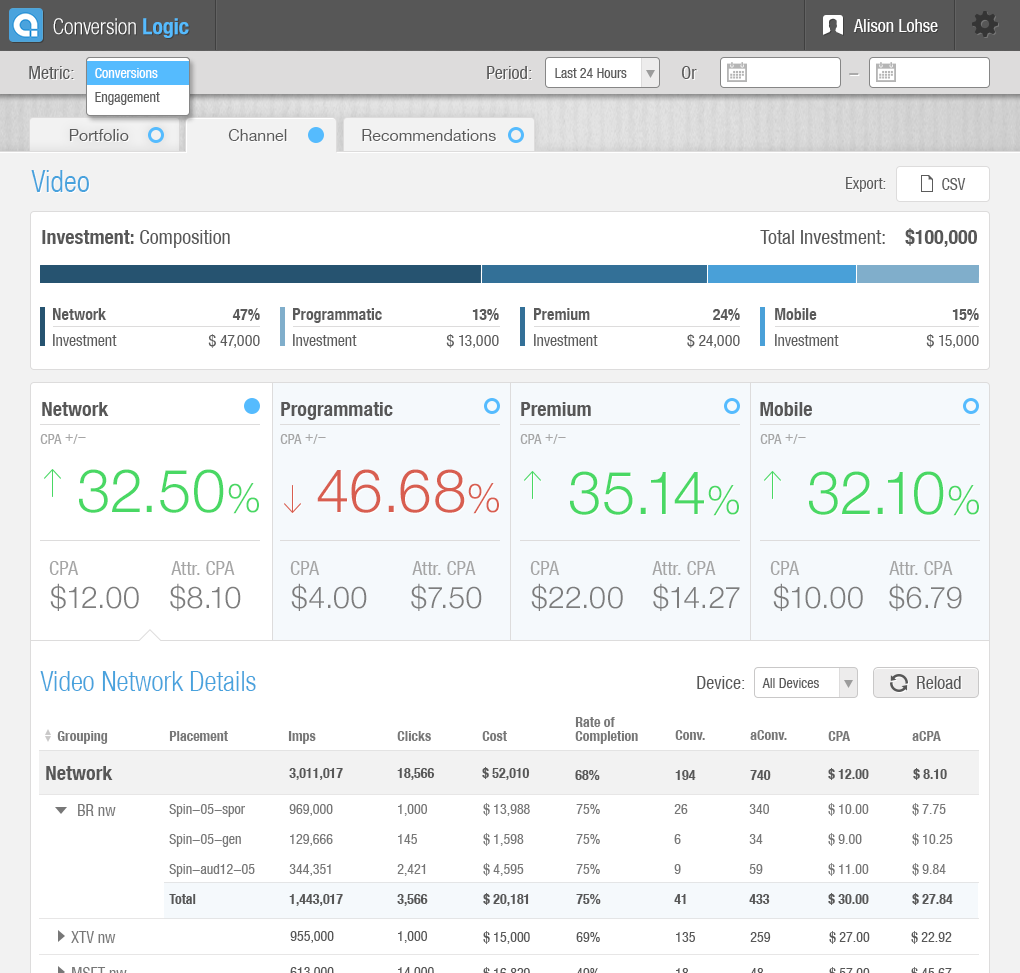 Featured Startup Pitch: The Baby Burp is a marketplace for independent baby- and mom-focused retailers that features an integrated gift registry