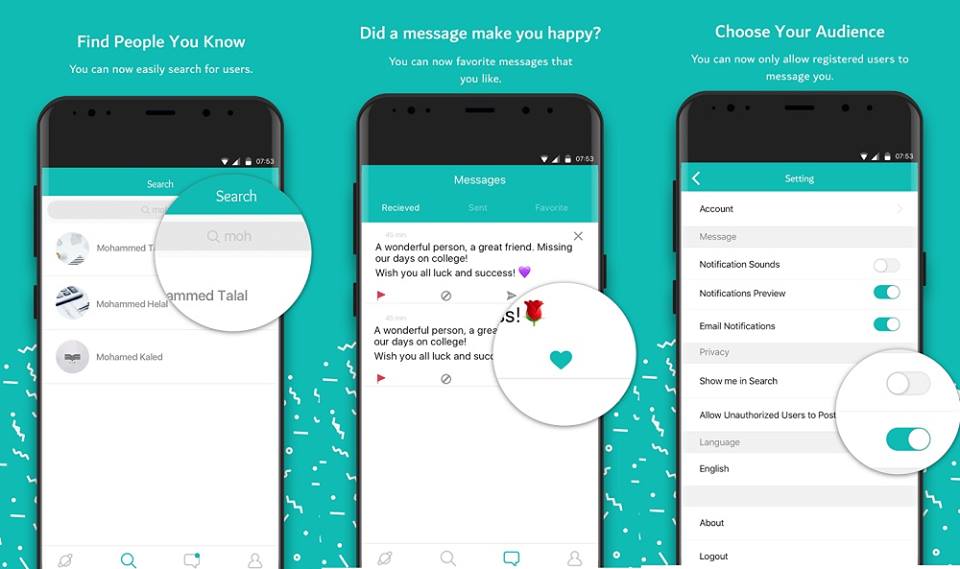 On any given day, the average person is lied to between 10 and 200 times, according to deception detecting expert Pamela Meyer. As is the case with all lies, the consequences can be huge. Yet fabricating or omitting the truth is something that has perpetually existed within our society.

According to Cornell psychology professor Jeff Hancock, modern technology has given us more wriggle room when it comes to the truth. He identified three new types of lies made possible by text messages, email, and online comments, which are very appropriately named: The Butler, The Sock Puppet, and The Chinese Water Army.

While these might be very hilarious, they certainly are relatable. It is probable that we have all, at some point, seen a message, dismissed it due to apathy or exhaustion only to reply hours later with, “Sorry, I just saw this.” If that is not the case, then well done—you are clearly a very diligent person.

As this may resonate with many of us, a new app is consequently hoping to use technology to improve our honesty and openness.

Saudi Arabia-based Sarahah, meaning honesty in Arabic, strives to help individuals discover their strengths and areas for improvement by receiving honest feedback from employees and friends in a discreet manner. “Sarahah is the digital equivalent of an old-school suggestion box,” said 29-year-old Saudi programmer and Founder, ZainAlabdin Tawfiq, who is the brains behind this innovative app, adding “Feedback is the goal — anonymous feedback.”

The app has a basic design and an encouraging prompt that reminds users to “leave a constructive message :)”. When a user receives one of these messages they are given two options, share it on social media or block the sender, and—unlike in many social networks—users are not able to reply.

Since its launch three months ago, it has enjoyed plenty of success among app users, reaching number one in Apple’s App Store in 30 countries, ahead of well-known giants such as Snapchat and Instagram.

However, the app has done notably well in Saudi Arabia, a country which is well known for its strict censorship of the internet. This refreshing technology which allows for a novel and direct approach towards honesty is giving those in the Middle Eastern country a new perspective.

The app has given users the power to knock down social barriers that obstruct free speech. One user described it as an app where you can “hit enter on comments you would have otherwise backspaced”.

Though it might not be the Internet censorship revolution Saudi Arabia wants, it is certainly a step in the right direction, giving citizens a taste of what may lie ahead if the country was able to secure a more liberal use of the internet. 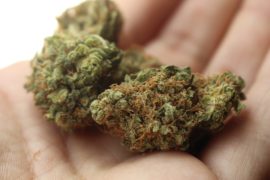 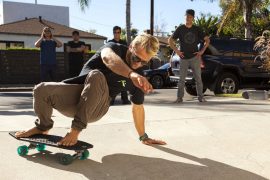