From pagers to smartphones: Seratis wants to revolutionize the way doctors and caregivers communicate

A Q&A with Seratis co-founder and CEO Divya Dhar. The Philadelphia-based startup, which is a smartphone-based, real-time communications platform for doctors and in-hospital caregivers, made its official launch on the DEMO Fall 2013 stage in mid-October. It was founded in early 2013 by Dhar and CTO Lane Rettig, and was part of the DreamIt Health Philadelphia 2013 accelerator over the summer.

Dhar: At Seratis, we build communication systems that center around the patient and ease workflow. We do this by leveraging smartphone capabilities in order to allow healthcare providers to coordinate, track, and analyze care across the team, getting patients out of the hospital faster. Our state-of-the-art application will enable providers such as doctors, nurses, and social workers to be able to view who else is looking after their patient in real-time and then be able to send secure messages.

Dhar: Academic medical centers have patients that require high coordination of care. Doctors waste about an hour a day using a pager, and a nurse up to 25 percent of his or her shift time. This costs an average hospital $8 million a year, or $44 billion across the U.S. in lost productivity.

Seratis will be used by the array of healthcare providers looking after patients. This includes attendings, residents, nurses, social workers, etc. In the future, Seratis will bring patients, families, and outpatient providers onto the platform as well.

Seratis will be extremely valuable to healthcare providers, as it will allow them to communicate efficiently and receive the most updated information on their patients. This increases responsiveness and patient satisfaction scores, which guide reimbursement.

SUB: Who do you consider to be your competition, and what differentiates Seratis from the competition?

Dhar: Some of our competitors include Cureatr, Voalte and TigerText. Seratis’ patient-centric model separates it from these competitors, who primarily focus on messaging and file transfer communication. Seratis also differentiates itself by targeting a focused market segment—complex care facilities. Unlike its competitors, Seratis is data-driven and provides advanced analytics on real-time communications in order to provide actionable clinical insights, such as observing trends in the word use ‘infection’ to initiate early containment.

SUB: You recently launched publicly at the DEMO Fall show. Why was this a preferred venue for your launch?

Dhar: DEMO’s reputation for identifying new technologies and their success in helping to launch companies and help them secure funding made it very attractive to us.

SUB: Can you describe a bit the experience of launching on the DEMO stage?

Dhar: It was a huge honor and nerve-racking at the same time. It was a live demo and we knew many things could go wrong; however, we also knew it was a prestigious event and we were lucky to have been one of forty companies to be selected to showcase our product. There were many investors in the audience that we wanted to get in front of. All in all, we were very excited and nervous.

SUB: What was the inspiration behind the idea for Seratis? Was there an ‘aha’ moment, or was the idea more gradual in developing?

Dhar: I found that I was constantly wasting time while using pagers to communicate with my colleagues. This was in response to waiting for someone to call me back whom I had paged, and vice versa. Seratis desires to bring communication technology to the 21st century by reducing the time wasted and providing analytics that describe key clinical questions such as: “Is there an infection breakout in Ward Eight?”

Dhar: Finding an amazing co-founder. Lane Rettig is a CS grad from UC Berkeley, and has worked as a software developer in one of the country’s preeminent high-frequency trading firms, D.E. Shaw. I knew I had to have someone who was incredibly technically sound.

Dhar: We actually changed our name five times. Finally we decided we wanted a Latin name, since that’s still the language of medicine and ‘Seratis’ means to intertwine, to connect, to bind. It was perfect for what we were doing—connecting your care team.

Dhar: We were part of the DreamIt Health accelerator program in Philadelphia, and that helped us bootstrap until now.

Dhar: Finding early adopters in healthcare that are willing to be the first few pilots to prove and test the model. It’s an incredibly risk-averse industry, and we are doing something very innovative around process flows.

SUB: From what I hear from people in the medical field, selling new technology to doctors and hospital administrators is exceedingly difficult. What is your strategy for getting Seratis into hospitals?

Dhar: It is difficult for unproven products. That’s why we want to build a user base before we sell, and we want to do pilots to show significant metrics in cost savings and increase in quality of care. Healthcare is a slow-moving industry to sell into, however if we do these things well, we believe we’ll be in a good place to shorten that cycle.

Dhar: We will generate revenue by selling directly to providers. It will be per-user, per month fees. We will give significant bulk discounting to facilities that use it across their platform. We are also contemplating a freemium model where the front end is given for free, but analytics are provided at a premium. We will also create APIs for our algorithm, and hence will be able to sell this to other communications app providers in the health space.

SUB: What are your goals for Seratis over the next year or so?

Dhar: We are in the process of building an Android and desktop version of Seratis. We plan to begin pilot testing in Australia and Texas in the upcoming months and use the feedback we get from those pilots to close a Seed round of funding. We will use the funding to prove that healthcare providers love using Seratis, and that our patient-centric approach adds value that the customer is willing to pay extra for. 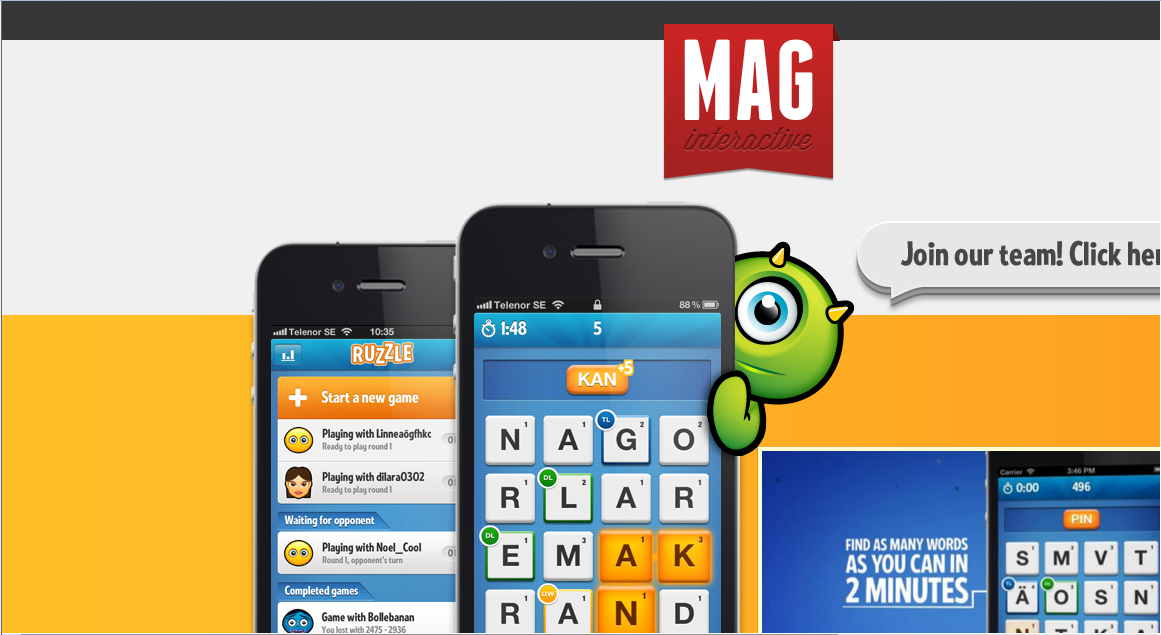