Datum: The startup that lets you monetize your data 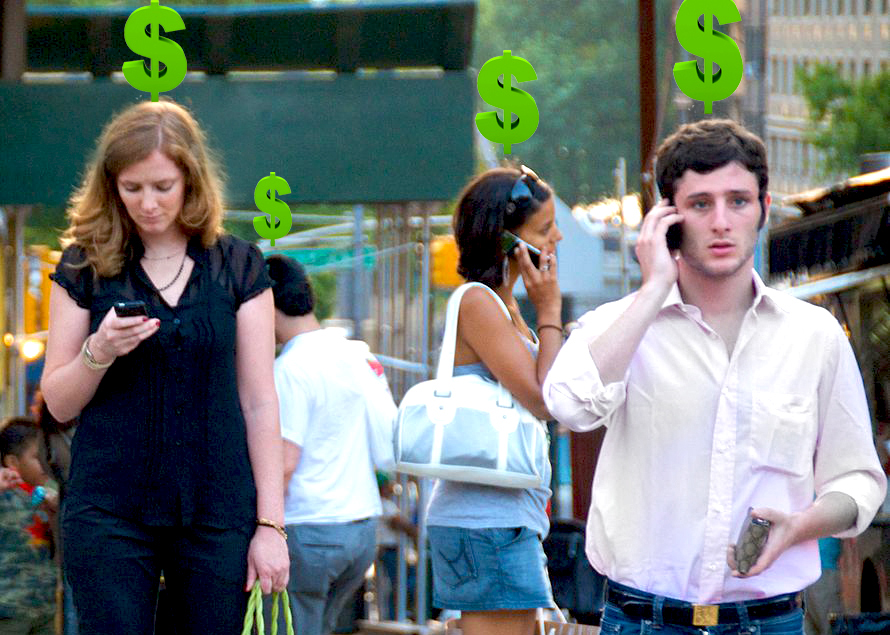 In our modern world of prodigious data production, the phrase “knowledge is power” has probably never been more applicable. Data has emerged as one of the most valued resources in this day and age, even surpassing oil. Our online presence and information are hugely desirable for companies and businesses everywhere, helping them to extend their knowledge and influence.

According to CNBC, Facebook made roughly $4.23 off each profile in their first quarter. An impressive achievement for a company which allows customers to use their service for free. The company which also owns Instagram, Messenger and WhatsApp is the largest digital banner ad company in the world.

Multiple websites such as Twalue offer to calculate the financial value of social media accounts such as twitter, which is influenced by the number of people you follow and the number of people that follow you. For a long time, tech giants have gathered and sold our data for very high prices, as an incredibly lucrative business, mostly in the shadows. However, Datum hopes to change this by giving users the power to sell their own data.

Datum is a high performance NOSQL database, backed by a blockchain ledger. Users can backup their structured data such as social network data, data from wearables, and smart home devices, in a safe, private and anonymous manner. It also enables users to share or sell data on their own terms using their own marketplace. “Data is the world’s most valuable asset, but controlled and exploited by a few large players. At Datum Foundation, we return data ownership to individuals and let them be part of this new economy.” Said Roger Haenni, CEO and co-founder, Datum Foundation.

The service works by using a blockchain distribution model in the form of a token named DAT. These DAT tokens can then be exchanged for hard currency or redeemed for gift vouchers with participating companies such as Amazon, Alibaba, and others.

“The average person connected to the Internet generates 0.77 gigabytes of data per day.  Given that there are three billion people connected at any given time on the Internet, there are 2.5 QUINTILLION BYTES2 generated each day,” said Daniel Sato, Advisor at Datum Foundation, CEO of Red Robot. “If data is the new currency of the next generation, it opens an unprecedented opportunity for general public to use the Datum Network and monetize.”

This need for trust and transparency regarding our data comes at an important time, as many users are skeptical about how organizations handle this information. This was recently demonstrated when flocks of users dropped the popular AccuWeather iPhone app after learning it sends location data to a third party while using some questionable methods.

As a society we are far from knowledgeable about who is collecting data on us, what information they have, or worse, who it is being sold to. Hopefully with the introduction of companies like Datum, not only will awareness regarding the collection and handling of our data increase, but we will also have the chance to be financially rewarded in the process. A win win for everyone. 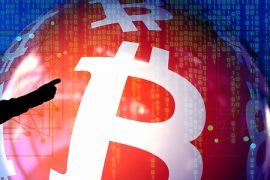 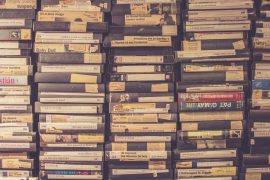 Snoopreport: The startup that’s changing the way we use Instagram