UpRamp, a platform backed by CableLabs, has revealed the four startups taking part in its first ever Fiterator program this fall.

One for cable enthusiasts the whole world over, UpRamp connects cable technology startups to the $500 billion cable and broadband industry.

UpRamp has named the four startups – Edgewater Wireless, MediaHound, VelociData and Trinity Mobile Networks – taking part in its Fiterator program. Each will undertake a three month, non-resident program, which  focuses on real deals and opens doors to the world’s leading cable operators.

“Our Fiterator program concentrates on small cohorts of startups, in order to give these emerging tech companies the biggest possible impact,” said Scott Brown, UpRamp’s managing director. “In addition to our focus on deals, every company that enters the Fiterator program is granted a nonexclusive and royalty-free license to every patent in our parent company CableLabs’ portfolio.”

UpRamp help companies that have built their technology and raised capital to find product and market fit in the cable industry. Applicants for the first program came from 17 countries and were judged by industry leaders before being whittled down to a cohort of four businesses.

Third startup VelociData cleans, transforms, and protects streaming and batch data without the need for database or applications programming. Lastly, Trinity Mobile Networks is using JumpnetSDN to integrate wifi and mesh networks into users’ connectivity experience alongside their cellular connections.

UpRamp is a creation backed by CableLabs, a nonprofit innovation lab founded in 1988 by members of the cable television industry. This industry has an enormous subscriber base of 128 million households worldwide. It provides internet coverage to over 93 per cent of the US and has spent over $245 billion on capital infrastructure during the past 30 years.

CableLabs CEO Phil McKinney said, “UpRamp from CableLabs is about helping startups to establish themselves, make connections and secure deals from leading companies in the cable industry.

“We help them innovate and forge ahead in this huge cable industry and, at the same time, connect cable companies all over the world with next generation thinkers.” 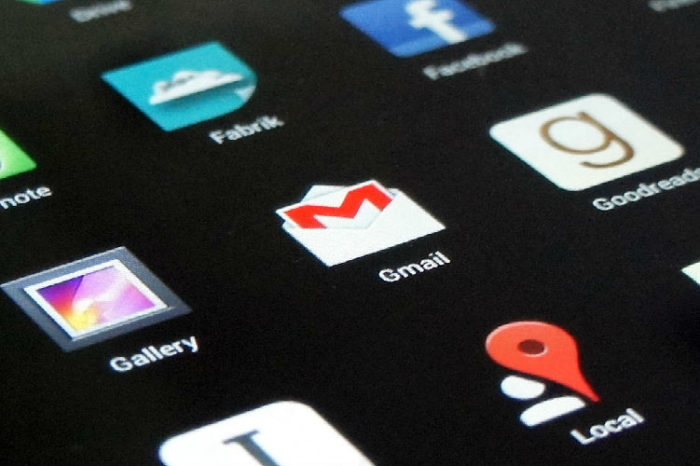