Medical Realities, a pioneering medical training startup based in London, has announced that it is raising £400,000 in new investment to improve surgical education by creating a series of virtual and augmented reality training tutorials.

Medical Realities will use the funding to develop a library of 360-degree surgical training tutorials and distribute them globally through training hospitals and a series of mobile apps. It will start by creating tutorials for Bellwether Procedures, including laparotomy, treatment of open fractures and emergency cesarean section delivery.

Dr Shafi Ahmed, co-founder of Medical Realities, comments: “Despite huge advances in surgery, the way in which surgeons are trained hasn’t changed in the last 200 years. Virtual and augmented reality technologies offers many benefits to the healthcare industry, including better access to knowledge and the ability to provide a more immersive, hands-on surgical simulation. Our pioneering training tutorials will take surgical theatre from Victorian times to the digital age and revolutionise how surgeons around the world gain knowledge.”

Medical Realities published the world’s first 360-degree surgical training video on YouTube in March 2015, a colorectal cancer procedure film which won the Best Use of Virtual Reality Award at The Technology Expo 2015. 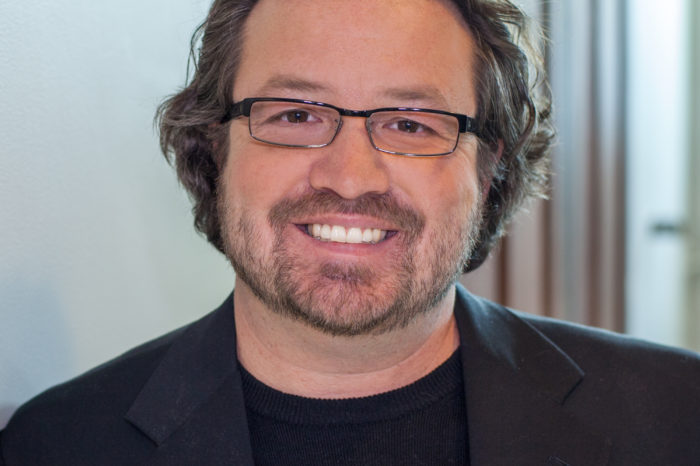