Built by a group of Olin College undergrads, Technical Machine has $1M in Seed funding to help developers create next gen Internet-enabled hardware 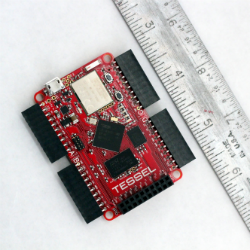 A Q&A with Technical Machine co-founder and CEO Jon McKay. The Needham, Massachusetts-based startup, which offers a microcontroller platform for building Internet-enabled hardware projects called Tessel, announced the closing of a $1 million Seed funding round last week. Investors in the round include True Ventures, Slow Ventures and Angels. It was founded this summer by a group of Olin College engineering students, and was part of the [email protected] program for student entrepreneurs.

McKay: Technical Machine is passionate about creating the best development experience for people who want to create Internet-connected hardware. Our first product is Tessel, a microcontroller platform used to prototype smart, Wi-Fi-enabled projects. Tessel is unique in that it allows people with a web development background to use the same skills and tools they already have to start working with hardware. We’ve designed Tessel to be programmable in JavaScript, the same language used to make webpages, and it’s compatible with Node.js—a popular web framework that we love.

McKay: Our target market is web and mobile developers who are interested in either tinkering with hardware or creating a hardware product. We see a movement where software developers are becoming more interested in alternatives to websites and apps as those platforms get more saturated. We’re also seeing a lot of barriers to entry dropped with the rise of crowdfunding, the Maker Movement and cheaper hardware.

SUB: Who do you consider to be your competition, and what differentiates Technical Machine from the competition?

McKay: There are quite a few different hardware prototyping boards available, but we don’t consider them our competitors because it’s such a transparent space and we’re all working towards this common goal. We’re all working to empower as many people as possible to start building physical things. Other players in this space include Arduino, Raspberry Pi, Spark Core, Espruino and Electric Imp. We’ve taken the unique angle of focusing specifically on empowering web developers and providing a higher-level interface for dealing with microcontrollers. We’ve made this field accessible to a different crowd.

McKay: Now is a great time to raise funding for us because we’re still figuring out exactly what the right product-market fit is, and we’ll need a bit of a cushion while we experiment. Does Tessel need to be smaller? Does it need to be faster? Should we support a different language? We now have the time to figure that out.

There is also the practical aspect of the funding that as a bunch of students just out of college, we don’t have a big stockpile of savings. We needed to be able to start paying ourselves as soon as possible or else our personal runways would be inhibiting our company.

McKay: The funds will primarily go towards three things: Hiring the most talented engineers and designers we can, finding product-market fit, and growing our community. Specifically, we’re looking for a rare breed of engineer that has a wide breadth of talent that spans hardware, web, firmware, design, and user experience. We need to be able to attract the top engineers with those qualifications as soon as we find them. We’re also going to be working on fostering a thriving community. We want to create a space, both physical and digital, where people can share what they’re working on, get help from others, and continually experiment with different technologies.

SUB: What was the inspiration behind the idea for Technical Machine? Was there an ‘aha’ moment, or was the idea more gradual in developing?

McKay: Myself and my co-founders, Tim and Jia, were on a Facebook-sponsored school project last year. They had tasked us with exploring how developers can connect non-traditional devices to their social network. What we realized over the course of that project was that developing hardware projects was much harder than developing the web apps we were familiar with. We were used to instant- and mass-deployment, a constant Internet connection to pull down data and great documentation online. We wanted to create the same ecosystem for embedded hardware.

McKay: We pitched to Rough Draft Ventures, a student-driven VC group in the Boston area, and received $4,000 in funding to get us started. We also submitted an application to be a part of the [email protected] program and were excited to be accepted to the incubator. Highland Capital provided us with additional $18,000 of financial backing, an office space and seasoned mentors. With the entire summer in front of us, we set out to make a working prototype and start a crowdfunding campaign before school started again in September.

McKay: We really didn’t think about our company name very much. My co-founder Tim suggested ‘Technical Machine,’ and Jia and I didn’t care enough to change it. It’s an obscure reference to a Pokemon concept—a ‘TM,’ or ‘Technical Machine,’ was an item you could use in the Pokemon video games to teach a Pokemon a move it wouldn’t otherwise learn on its own. But it also sounds like one of those old-timey generic technology company names like ‘Analog Devices’ or ‘General Electric,’ so we figured most people wouldn’t think twice. Our product names are more important to us. We spent weeks debating what Tessel should be called. We had hundreds of Post-it notes on the wall, rated each name on a dozen characteristics, and asked our potential customers what they liked the most.

McKay: Not at the moment.

McKay: For a couple months after our crowdfunding launch, our team was split up. Two of us were on the west coast doing tech talks and meeting with investors, while the rest of the team was in Boston finishing their last semester in school and working on technical development. It was tough to get everyone on the same page, keep team morale high, and continue with product development. It turns out that keeping a company running smoothly is a lot easier when everyone is around to ask questions, make suggestions and bounce new ideas off of each other. We’re back in the same zip code now, and it makes product development so much easier.

The greatest challenge is still actually finishing the product on time. We threw in some stretch goals to our crowdfunding campaign at the last minute, and we’re still trying to nail down the hardware design and firmware in time for shipping. After that, we’ll need to focus on growing our users beyond the initial group of early adopters by making sure we communicate clearly with our community, meeting their needs, and showing off the possibilities of building on Tessel.

McKay: We generate a small amount of revenue from selling the hardware, but it’s not enough to keep our company afloat, so we’re looking at several different potential revenue streams. We’d love to enable our customers to deploy to dozens, hundreds or thousands of devices with ease. We are also intensely interested in proving out the viability of mass-produced devices being programmed in JavaScript.

SUB: What are your goals for Technical Machine over the next year or so?

McKay: Obviously, finishing our product is our most immediate goal. Beyond that, we will be focusing in on growing the most active, vibrant, and generous community that we can. I’m personally extremely excited to see what kind of things people build with Tessel, and what sort of open source code packages and hardware our community donates back into the ecosystem. 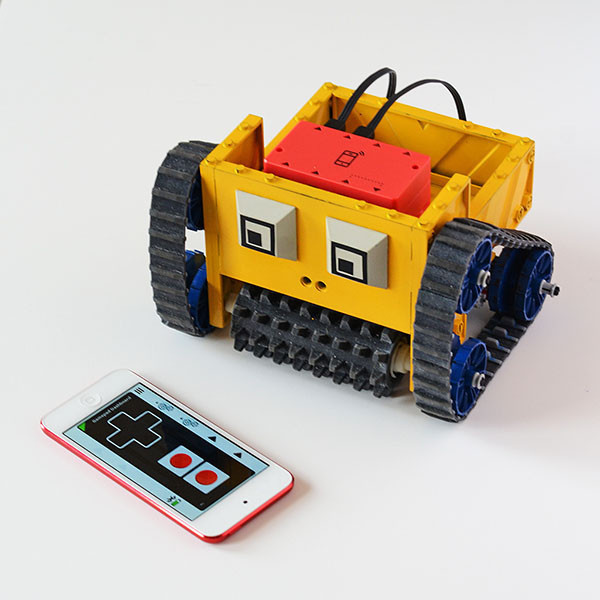 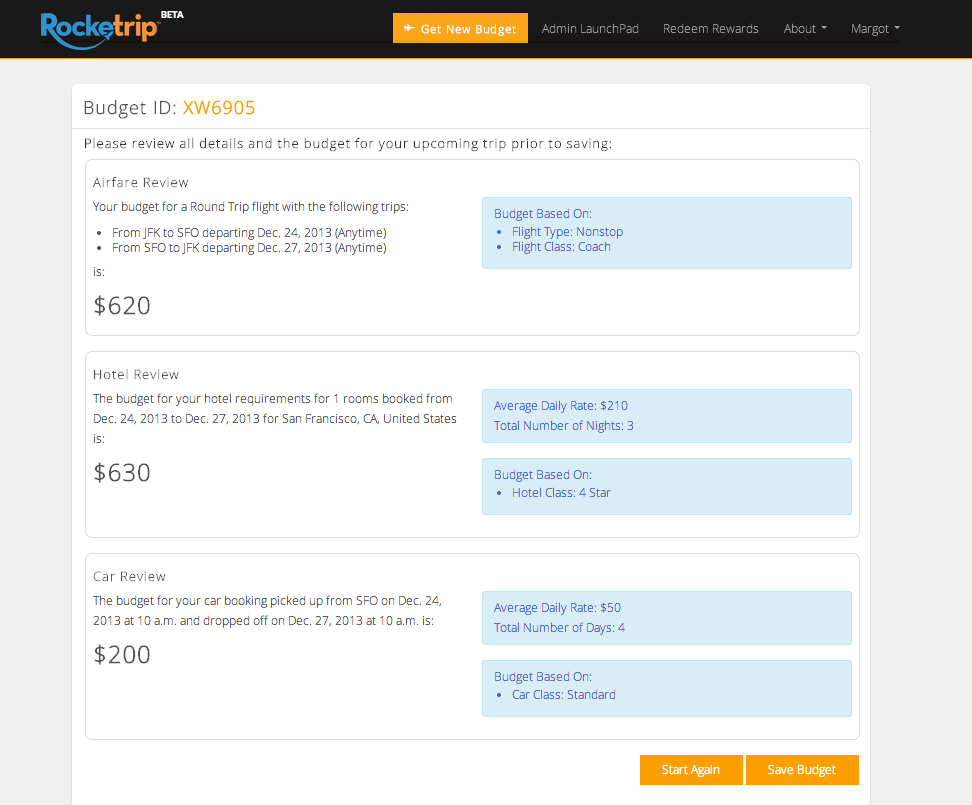