The recruitment model is broken: Here’s how technology can fix it

Have you ever been interviewed by a robot? Although this might conjure images of a human-like android blinking on the opposite side of a desk, the more insidious reality is much closer than it seems, if it hasn’t arrived already.

AI technology has been catapulted into the world of human resources, being employed in traditional chatbots, neuroscientific testing and image analysis. XOR.AI, headed by recruitment expert and mathematician Aida Fazylova, is an example of where  chatbots are being used to streamline the recruitment process and ensure the candidate remains updated and engaged during the hiring process.

The XOR chatbot automates various stages of the traditionally time-consuming and subjective process of recruitment. Answering questions, pre-screening candidates and automatically scheduling suitable applicants for the first stage of the interview process, the bot also manages to use scarily humanoid skills to suggest other jobs that might be a better fit if the candidates doesn’t qualify for the position they’re applying for.

Pymetrics on the other hand is a 5-year-old startup headed by Frida Polli, a trained scientist with an MBA from Harvard. It uses an innovative new method to assess talent based on neuroscientific research that can predict behaviours common amongst high performers, without a human in sight. It is already used by huge companies such as Burger King and Unilever, and employs a series of puzzles designed to test cognitive and emotional skills. Some puzzles test your memory skills, whereas others work out your risk-taking traits, with further tests testing focus.

“We realised this combination of data and machine learning would be hugely powerful, bringing recruiting from this super-antiquated, pencil-and-paper [process] into the future,” Polli told The Fast Company.

In a blend of human-AI interaction, HireVue is another startup that uses webcams to analyse facial expression and tone of voice during the initial interview. Using vast quantities of data and machine learning from thousands of interviews, the service records which words the candidate uses, how often they falter, the number of times they smile or make eye contact, and even whether they use active or passive verbs in order to decide whether an applicant is right for the position.

All three of these startups were created with the same goal in mind; to create a hiring process that is simple, time-efficient, and also manages to fit the right person to the right role to benefit both the company and the individual. This is a response to the the archaic recruiting sector, which has barely changed in the last century.

With the US and the UK experiencing a tiny unemployment rate hovering around 4%, it is no longer so easy for companies to hold out for the best candidate. Polli complained to The Fast Company that the system is inherently flawed, being based is it is on “biased” evaluations of “irrelevant” factors.

The CV and cover letter system cuts about three quarters of applicants within an average of six seconds, with no objective methodology that allows for effective analysis. Another scary statistic from a survey carried out by ERE media shows that 50% of new hires fail in their new job, showing that something has definitely got to change.

And that’s what these new tech-savvy startups are doing. Although it could seem counter-intuitive to rely so much on technology in what is a very human sector, it also works in its favour by subtracting human bias, removing factors such as gender, race, or even a slightly bizarre surname. 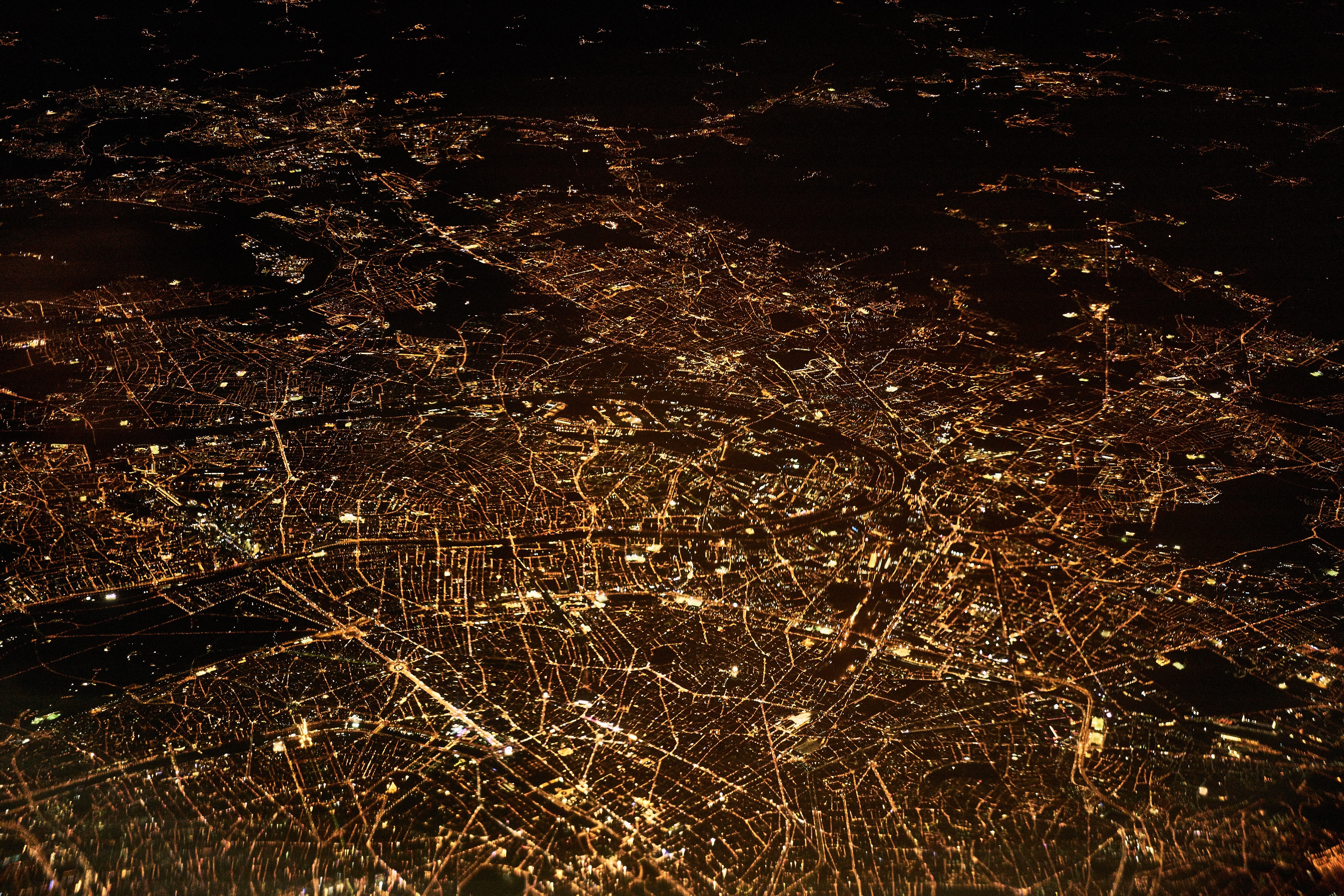 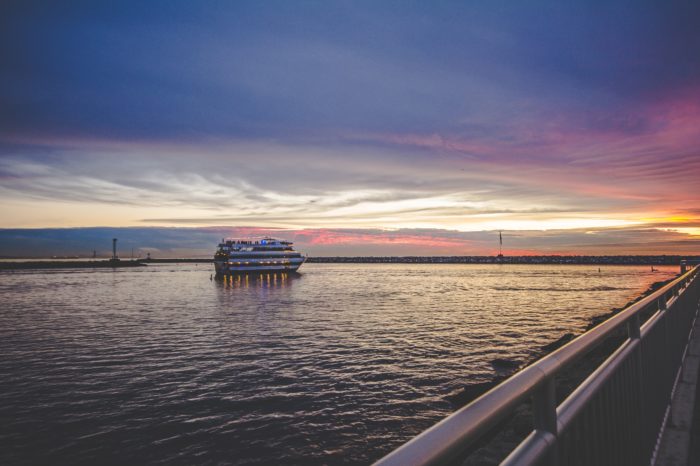 The recruitment model is broken: Here’s how technology can fix it