A Q&A with Thirstie founder and CEO Devaraj Southworth. The New York City-based startup, which has built an app that offers an on-demand alcohol delivery service and cocktail-related content, announced in mid-March that it has closed a $1.1 million Seed funding round. The funding came from individual Angel investors. It was founded in 2014 by Southworth and Maxim Razmakhin, and previously raised $100,000 in initial Seed funding.

Southworth: Thirstie is an on-demand wine and spirits delivery service that has partnered with more than 115 liquor retailers in major cities across the U.S. delivering alcohol when you want it, where you want it. Thirstie makes the delivery of alcohol easy for consumers who are embracing the convenience of on-demand services. Thirstie is also the go-to discovery tool for those seeking some inspiration and cocktail culture.

Southworth: The market for in-home ‘off-premise’ consumption of wine, beer and spirits is close to $100 billion. Our target audience are Millennials in the U.S.—folks that are trendsetting, tech savvy people who are on the move, entertain, and are socially outgoing. For instance, the young professional who works long hours and wants to have a few friends over for drinks after a long day; or, the savoir-faire host who just found out that two more guests will be arriving for tonight’s house party, but there’s no time to stop by the store to pick up more wine.

SUB: Who do you consider to be your competition, and what differentiates Thirstie from the competition?

Southworth: We’re differentiating ourselves by appealing to cocktail drinkers. We see an enormous opportunity in truly engaging content and embracing the cocktail culture—being the voice of the mixologist, providing relevant and timely content. Many retailers have local delivery options, and there are other delivery companies that operate on the local and regional level. Our strategy was to focus on becoming a national player very early on. This was important for not only brand recognition, but at the core, it enables us to service a larger customer base.

Although there are three companies that are operating on the national level, we are focused on more than just convenience and efficiency of the delivery. Our focus is content, and engagement. By focusing on content—e.g. in-app cocktail recipes, we not only increase our engagement and repeat usage, but also increase purchase intent and offer our users much more than a just a ‘menu of products.’ We have a seasoned and well-respected senior team with years of experience not just in wine and spirits, but mobile tech, on-demand sales and spirits compliance.

SUB: You just announced that you’ve raised $1.1 million in Seed funding. Why was this a particularly good time to raise funding?

Southworth: We intentionally bootstrapped our business until we had proven our model was scalable, which was till December of last year. In late January of this year we knew we had established a solid foundation, overcome some initial challenges, and were ready for rapid growth. Raising capital at that point was a no brainer, and will enable us to accelerating our growth.

Southworth: We will use the new funding to launch our service in additional markets, speed customer acquisition, enhance product development and provide additional customer support. To date, we have partnered with more than 115 liquor retailers in major cities across the U.S., including Los Angeles, Miami, New York City, San Francisco, Hoboken, and Jersey City, New Jersey, Washington, D.C., New Haven, Connecticut, Dallas/Fort Worth, and Austin, Texas.

Future market expansion plans include launches in Denver, Houston, Oakland/Berkeley, and Norwich, Connecticut, and Long Island in the coming weeks. We are also building out our leadership team by appointing Seth Weiss as our director of national expansion. Weiss is a former sales leader at GrubHub/Seamless.

SUB: What was the inspiration behind the idea for Thirstie? Was there an ‘aha’ moment, or was the idea more gradual in developing?

Southworth: I realized there is global trend that embraces on-demand in general; by and large this is a convenience play. When the product is at your door in an hour, it is addicting and people love that experience. Thirstie was created to empower the growth of cocktail culture in an on-demand world. The wine and spirits industry has taken notice of cocktail culture’s return as a result of new technological advancements, culinary innovations, the craft evolution and high-end spirits products that have helped inspire the novice bartender. Consumers are increasingly interested in being a part of the culture, and this is reflected by people hosting more parties, going to wine and liquor tastings, and attending mixology courses. Thirstie gives consumers a tool that adds convenience and inspiration to drinking, and helps fuel those in-home celebrations.

Southworth: First, we looked at the competitive landscape to see if there were others doing, or attempting to do, what we were looking at. We discovered there were a couple of other early-stage companies attempting to build a similar business, but with a very different approach. This was a positive from our vantage, because it not only gave us validation that we were onto something very big, but the fact that our approach was unique was even more exciting. We then took some time to build the right team, which included consulting a state liquor authority regarding the potential regulatory constraints we might face. Once we fully understood what we were up against, and got the green light from him, we started building our product.

Southworth: There is no magical story behind the selection; however, it was a time consuming process to find a name that not only fit our brand persona and future vision, but also had a domain that was available. Thirstie was a perfect fit, and the domain was available for $12.99.

Southworth: There have been many, but perhaps the biggest challenge has been working with our retailers to ensure our users receive their deliveries in 30-to-60 minutes, especially on Friday and Saturday nights—not surprisingly the busiest times of the week.

Southworth: Thirstie charges the retailer a monthly marketing fee based on a number of factors, including average order size, area of coverage, average time of delivery, etc. We do not take a percentage of a transaction. We also have several other revenue models that include brand sponsorships and white label programs, among others.

SUB: What are your goals for Thirstie over the next year or so?

Southworth: We plan to expand into 30 markets in the next 12 months, and establish ourselves as the number one player with a true competitive advantage; more to come on that in four weeks. We have a solid plan and are actively executing on it. 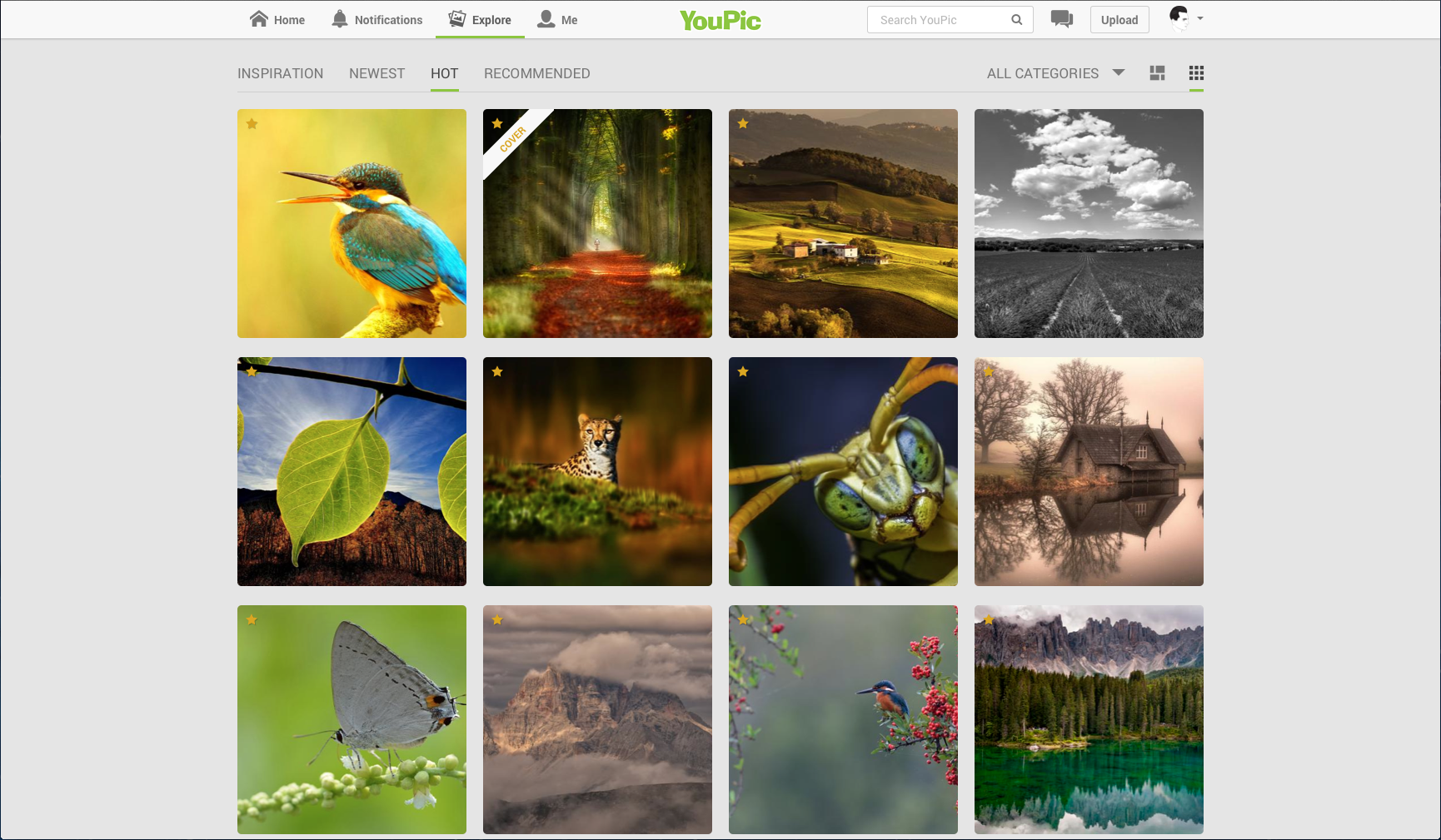 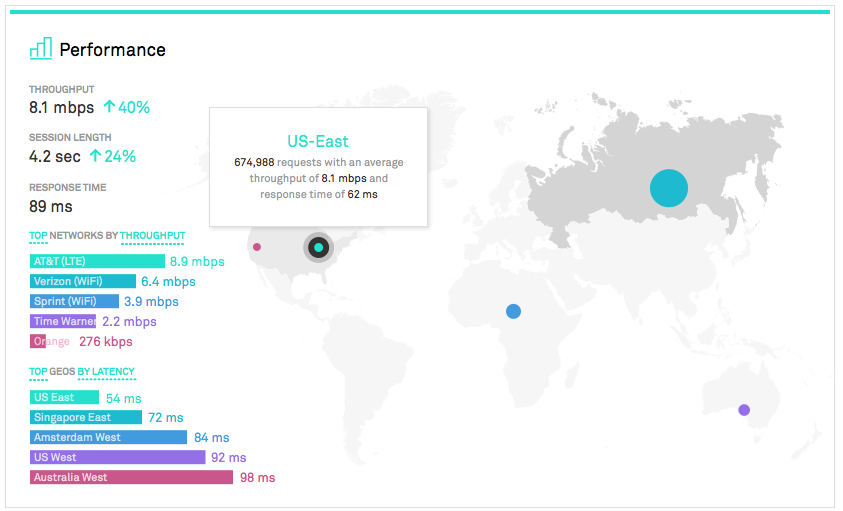