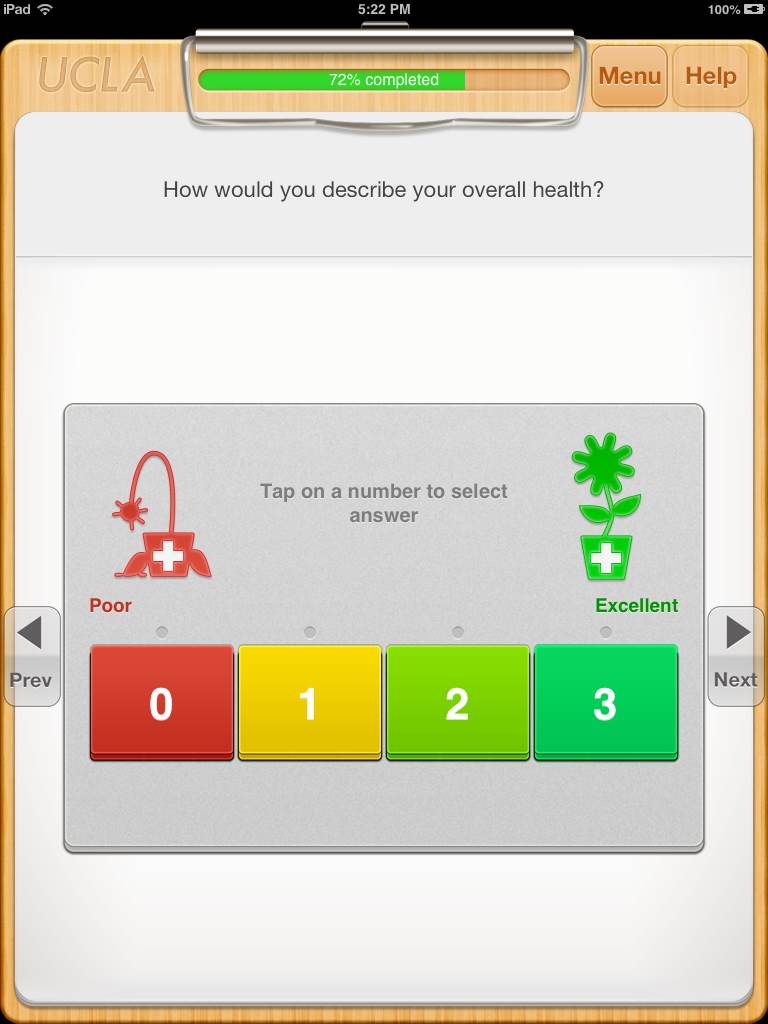 A Q&A with Tonic Health co-founder and CEO Sterling Lanier. The Palo Alto-based startup, which has built a patient data analysis and CRM platform for doctors and other health providers, closed a $2.5 million round of new funding at the end of February from Hearst Health Ventures. It was founded in 2010 by Lanier and CTO Boris Glants, and previously raised $1 million in early-2013.

Lanier: Tonic is an iPad and web-based medical data collection platform that uses extreme patient engagement, robust CRM capabilities, and real-time predictive analytics to dramatically improve the process of gathering, analyzing, and using patient data. As one of our big customers describes us, Tonic is “a better version of Survey Monkey plus a better version of Constant Contact on steroids for healthcare.” It’s perhaps a bit crude, but we’ll take the compliment.

Lanier: Because our platform can be used for such a broad range of applications—including patient intake, risk assessments and screening, patient satisfaction, patient reported outcomes, patient education, clinical research, and more—most of our customers tend to be large health systems who deploy Tonic across the enterprise, such as Partners HealthCare, the VA, Kaiser Permanente, UCLA, UCSF, New York-Presbyterian, MedStar Health, Seattle Children’s Hospital, Lucile Packard Children’s Hospital at Stanford, and more.

SUB: Who do you consider to be your competition, and what differentiates Tonic Health from the competition?

Lanier: Our biggest competitor by far that we encounter in the marketplace has been pen-and-paper; in other words, the status quo. And Tonic offers everything that this current approach does not, including a fun-and-friendly user experience, high completion rates, low data error, real-time analytics and clinical decision support, the ability to dynamically serve up personalized content, multiple channels—web, tablet, and mobile—and infinite customizability. We also have a few competitors in single-use cases, such as patient satisfaction and patient intake, but Tonic usually gets the nod because we can be deployed for a much wider range of purposes across the entire enterprise.

SUB: You just announced that you’ve raised $2.5 million in additional funding. Why was this a particularly good time to raise outside funding?

Lanier: We had previously raised capital and we’ve been doing well on the revenue side, but we were presented with a unique opportunity in regards to our partnership with Hearst Health Ventures. Though Hearst is famous for media and entertainment, they actually own four large healthcare IT companies in addition to their venture arm—First Databank, Zynx Health, Milliman Care Guidelines, and Homecare Homebase. Thus, we were excited by the value and expertise that Hearst could bring to Tonic, and thought it would be a great relationship that we could leverage on our customers’ behalf.

Lanier: We are constantly refining our product roadmap based on the needs of our customers, but as of now the funds will continue our development efforts around additional mobile platforms such as Android, new analytics features designed to super-charge the move to value-based care, and the ongoing rollout of our EHR integration engine.

SUB: What was the inspiration behind the idea for Tonic Health? Was there an ‘aha’ moment, or was the idea more gradual in developing?

Lanier: Prior to co-founding Tonic, I founded a company called Chatter, which is a leading market research firm that works primarily with Fortune 500 brands. During a pro-bono project I was doing for a breast cancer research program at UCSF, I realized the way that most healthcare professionals were collecting and analyzing data was woefully behind the best practices used in the corporate world. Engagement was pitiful, turnaround times were glacial and patient care was suffering. Thus, we set out to flip the whole system on its head.

Lanier: Since I’m not a software developer, the first step was to find a big-brained tech whiz as a co-founder. Thankfully, a mutual friend introduced me to Boris Glants, my co-founder and CTO, who is one of the sharpest minds in Silicon Valley. He’s done an incredible job of building out and optimizing our design and development team. Though Boris and I have different skill sets, we have the same philosophy and values in terms of what we are trying to create and how we want to create it. Because of this, we’ve been able to avoid many of the pitfalls that can sometimes afflict co-founding teams.

Lanier: We were searching for a name that was: a.) memorable, b.) short, and c.) conveyed a message about how we were different. After culling through a long, caffeine-driven list, we eventually landed on ‘Tonic’ because our platform is the perfect restorative for the many problems that healthcare providers face as it relates to patient engagement and patient data collection.

Lanier: We are lucky to have a great bench of very supportive and enthusiastic investors, combined with strong revenue growth. Thus, we don’t have any plans to raise additional capital at the present time, but will likely take an opportunistic approach as it relates to doing what’s best for Tonic and our customers.

Lanier: The common refrain that healthcare moves slowly is a cliché for a reason—because it’s true! Thus, working to effect change in this industry just requires a longer timeline than perhaps what is required in other verticals. Also, the notoriously closed nature of the incumbent electronic health record vendors can also be a challenge to the growth of digital health firms, though we’ve seen this situation improve significantly over the last year or two.

Lanier: We generate revenue by selling annual Software-as-a-Service-based license fees to healthcare providers for use of our platform.

SUB: What are your goals for Tonic Health over the next year or so?

Lanier: Our main goal remains the same as it always has been: Create extremely over-joyed customers. If we remain on task with this, we will be able to maintain our industry-leading position in patient engagement and patient data collection. For us, it always starts and ends with the customer—everything else is secondary.

Featured Startup Pitch: LandID’s location-centric photo sharing platform was built as part of a quest to end the selfie 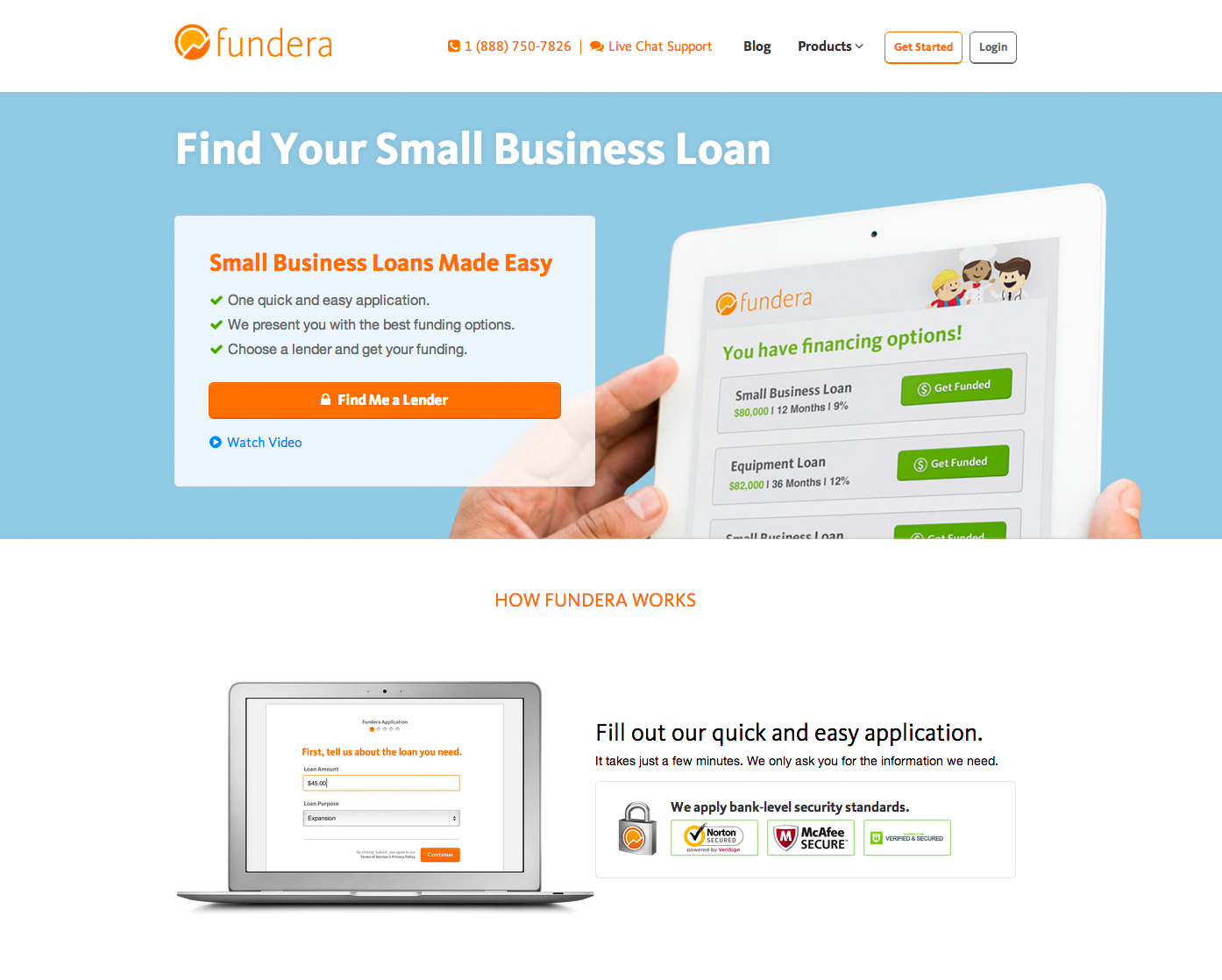