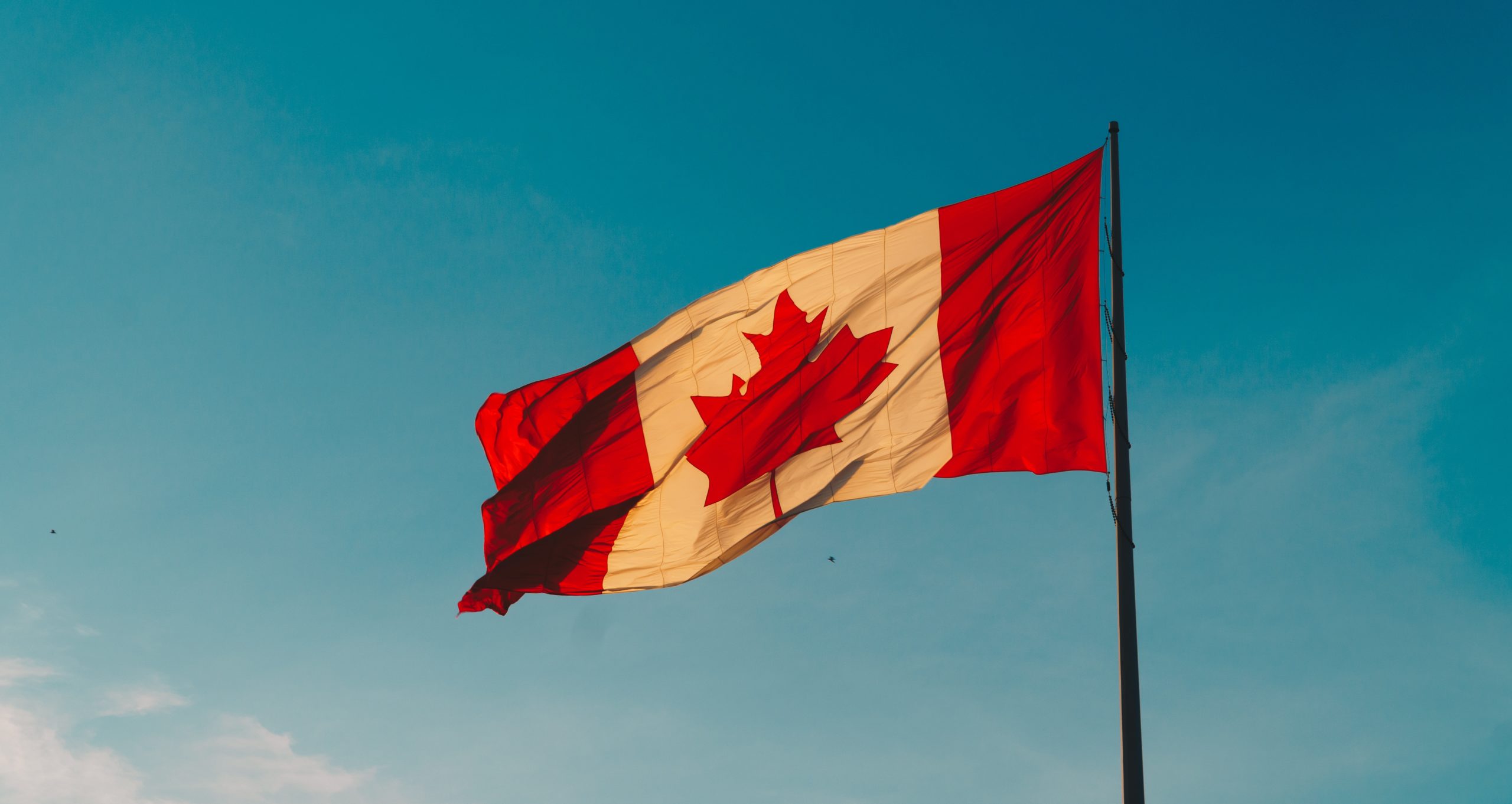 Canada, the sleeping giant in the tech industry, is waking up and sending out a message to the rest of the world: we are ready to compete with the best of the best.

Entrepreneurs wanting to open a tech startup are used to hearing the standard list of high-demand destinations. Places like Silicon Valley, Tel Aviv, London, and Hong Kong have long been considered the gold standard of worldwide tech hubs. The reality is that there are other places which are pushing to become primary destinations for tech startups, and a few cities in Canada are no longer a secret.

With its abundance of overwhelming tech talent, plus welcoming communities and excellent healthcare system, Canada has caught the eye of entrepreneurs far and wide. Plus, a huge tech opportunity lies in Canada’s goal to accept nearly one million new permanent residents by the year 2020. Let’s take a look at some of the best Canadian cities to open a tech startup.

Toronto is the largest city in Canada and is the heart of the country’s tech ecosystem. The city is full of universities like the University of Toronto and York University, that constantly churn out fresh tech talent. What’s more, Toronto created 28,900 tech jobs in 2017, even topping the Bay Area.

AI development is especially strong in Toronto. Google recently invested $5 million in the AI lab operating within the University of Toronto, named the Vector Institute. Samsung also opened its second North American AI office in Toronto in 2018, pushing for its goal to have AI integrated into all devices by 2020. Some of the other big competitors in the AI field based out of Toronto include Rubikloud, Maropost, Analytics 4 Life, Deep Genomics and Statflo.

While major global players are looking to Toronto as the next hot destination for AI, the most impressive aspect of the city is the MaRS Discovery District. Founded in 2000, the not-for-profit corporation is the home of hundreds of startups in all kinds of industries in its 1.5 million-square-foot center. The Royal Bank of Canada’s initiative Borealis AI, which focuses on machine learning research, is one of the startups based out of the MaRS facility.

Internationally, the area from Toronto to the city of Waterloo just West is known as the Toronto-Waterloo corridor. It is the technology supercluster of Canada which contains more than 15,000 high-tech companies and over 200,000 workers.

Toronto is home to the most multicultural population in the world, with more than half of its inhabitants having been born in a different country. With a thriving tech ecosystem, a culinary scene that makes it one of the best food cities on the planet, and world-class hospitals, Toronto is a safe bet for any upcoming tech startup.

The capital of Canada has long been a city with a central focus on politics. With just under one million residents, Ottawa had been silently progressing in the tech industry. Then in 2017, a report rated Ottawa as the second best tech talent city in Canada, just behind Toronto. The result is the city’s gradual shift from politics to tech as the dominant industry. Furthermore, the city is considered to have the most diverse tech workforce, and a recent survey concluded that 71% of respondents would set open startups in Ottawa.

Carleton University and the University of Ottawa are two of the major educational players which pump out tech graduates annually. The tech industry in the city is divided into three major sectors: Kanata, the downtown area, and Bayview Yards. The sectors focus on a variety of industries, such as cybersecurity, AI, big data analytics, and 5G tech.

Currently, Ottawa is home to over 2,000 tech companies, with some big names like Nokia, Amazon and Apple in the mix. Like other AI hubs, Ottawa is presenting its own roster of up and coming AI startups including Interset, BluWave-ai, and Cognos, which was recently acquired by IBM. With its current momentum, Ottawa is soon to become a major AI hub in North America. As it stands, the city has the highest concentration of tech employment in Canada, with just under 11% of laborers working in the tech industry.

Other initiatives are underway putting Ottawa on the map as a prime startup destination. The Canadian accelerator L-SPARK, for example, has the goal of making Ottawa the SaaS capital of the world. It has accelerated 47 startups, and it’s currently accelerating seven startups in Ottawa alone. It will continue to focus its efforts on the capital of Canada.

The city of Montreal, nestled in the French-speaking province of Quebec, is famous for its smoked meat sandwiches and poutine and good living. Montreal recently ranked fourth behind Vancouver, Toronto, and Ottawa as the best cities to live in North America. Furthermore, it is considered the second best city in the world for millennials.

Apart from its excellent living conditions, Montreal contains a flourishing tech environment. The current Canadian trend seems to be connected to the development of AI programs. Montreal is the home of Yoshua Bengio, one of the original researchers to develop deep learning and neural networks. His AI startup, Element.AI, raised $137 million in its series A funding round, which is more than any other startup in history. Bengio is also developing the Montreal Institute of Learning Algorithms (MILA), which further establishes Montreal as an AI hotbed. WIRED recently released a list of the best startups in Montreal, which include names such as Automat, Mylo, Fluent.ai, and wrnch.

Montreal is full of incubators and accelerators, which are helping to develop startups within the city. Investors have taken notice to its growth potential, as in 2017, $1 billion was invested in startups within Montreal. What’s more, that same year Montreal experienced it’s highest growth rate since 1998, with the highest percentage among 20 other metropolitan areas in the U.S. and Canada. Also, Quebec’s desire for independence has given way to lenient immigration laws. The Provincial Nomination Program (PNP) of Quebec allows immigrants to gain permanent residence in roughly two years — to the benefit of tech development in Montreal.

Canada will continue to make a name for itself in the tech world, and those looking to grasp at the opportunity to be part of its development should consider opening a startup in one of these cities in 2019.

Luca Tofan is a Canadian writer living in Medellin, Colombia. He writes about a variety of topics such as travel, business, lifestyle, and the tech industry. 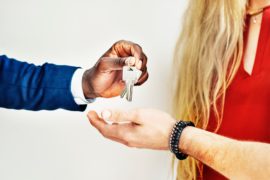 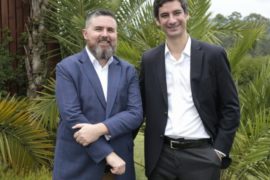