Recently-launched Tracksmith is a niche fashion brand for serious runners 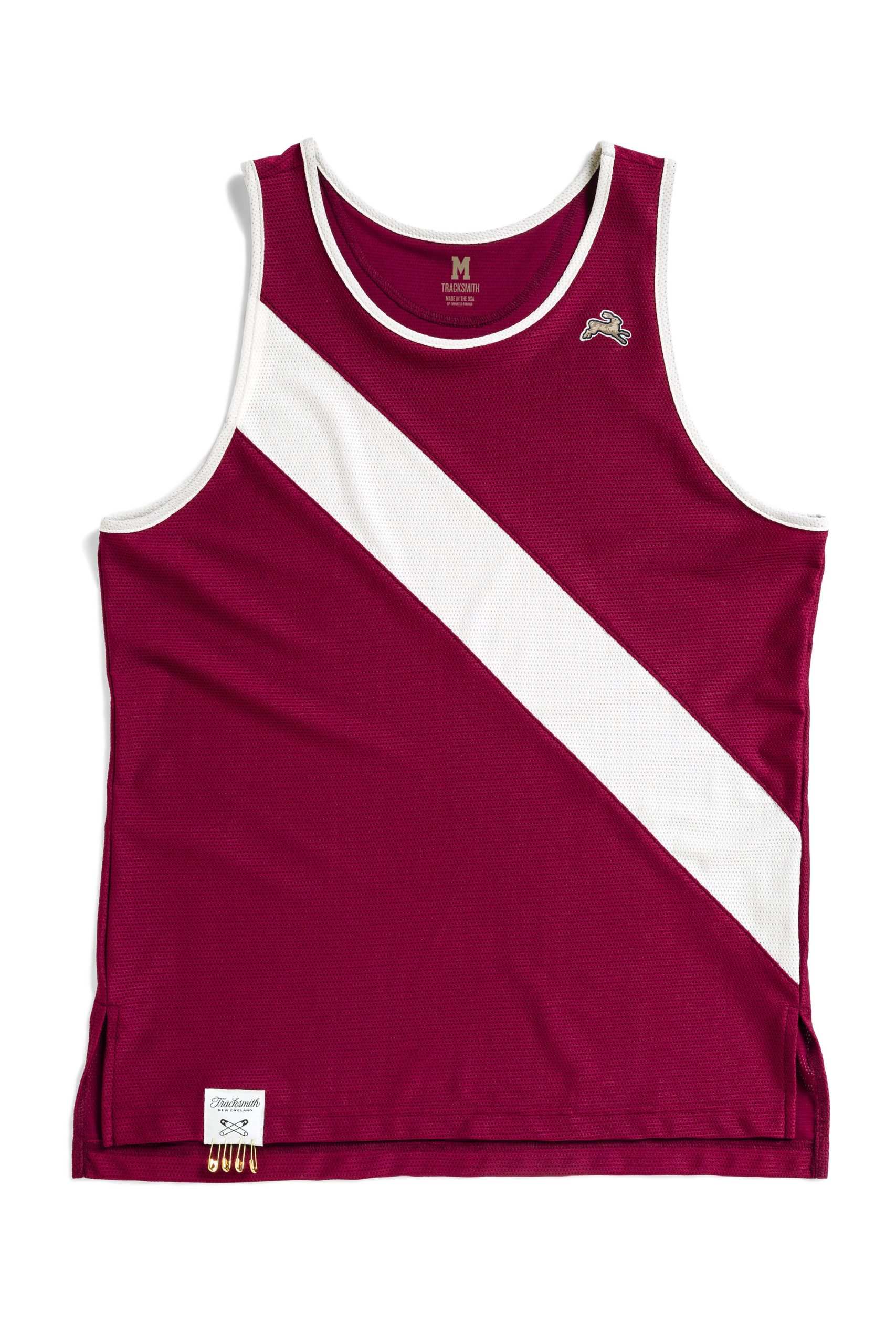 A Q&A with Tracksmith co-founder and CEO Matt Taylor. The Wellesley, Massachusetts-based startup, which produces premium clothing and bags for running enthusiasts, launched to the public in late July. It is backed by $1.6 million in Seed funding that the team raised back in November of last year from a group of investors that includes Index Ventures, Lerer Ventures, BoxGroup and Angel investors. It was founded in 2013 by Taylor and Luke Scheybeler.

Taylor: Tracksmith is a collection of premium performance running apparel that celebrates the grace, style and traditions of the world’s oldest sport.

Taylor: Tracksmith is for runners at any level—from beginner to elite amateurs—who share a love for the sport and refuse to compromise on performance, style, and quality.

SUB: Who do you consider to be your competition, and what differentiates Tracksmith from the competition?

Taylor: Tracksmith is unlike other running performance labels on the market, which is why we set out to create the brand. We create elegant, yet functional, pieces that address the specific needs of runners. Specifically, our performance features, aesthetic, and manufacturing process differentiate us from other brands.

Performance-wise, Tracksmith uses the highest-quality materials not found in your typical activewear. The aesthetic brings in influences from Ivy Style and classic American menswear brands. And our manufacturing is kept local to the Northeast, specifically in New England.

SUB: You just launched to the public with your first five designs. Why was this the right time to launch?

Taylor: To be honest, we wanted to launch a month ago, but there’s inevitably delays when you’re trying bring a new brand to market. We weren’t targeting a specific time of year; it was more dictated by when the product and branding were ready.

Taylor: Yes, Tracksmith raised $1.6 million in our first round of funding from a variety of investors, including Lerer Ventures, Index Ventures, Panarea Capital, and BoxGroup.

SUB: What was the inspiration behind the idea for Tracksmith? Was there an ‘aha’ moment, or was the idea more gradual in developing?

Taylor: I was frustrated with the slow pace of the industry and the assumption that everyone wants to look the same when they run. If you look across the category’s offerings, it’s very one-dimensional.

Additionally, as a runner and fan of the sport, I’ve grown increasingly frustrated with the ‘everyone gets a medal’ mentality that diminishes the reverence of the sport. Running has an incredible history and culture, but nobody is telling that story.

Taylor: After we decided on the brand name, we incorporated the company in 2013. Then, we starting meeting with potential investors to determine if there’d be interest from the VC community. Once we determined that there was a strong interest, we went full speed ahead to get Tracksmith to market as fast as we could.

Taylor: We started with a list of hundreds of names; and over time we whittled that down to a handful until eventually ‘Tracksmith’ came out on top. What we wanted in a name was something that felt substantial and as if it had been around for a long time. We also wanted a name that spoke to what we were doing. ‘Track’ is a very serious and committed side of running. If you’re running on a track, you’re quite serious in your pursuit to get better. And ‘smith’ speaks to the craftsmanship and quality of our products.

Taylor: The hardest thing to do is to decide what not to do. When you’re just starting out, you have endless opportunities to explore, and it’s easy to get away from the core activities that will get the brand launched. We’ve done a good job of staying focused on what we want to achieve, but we’ve had to be very disciplined to do so.

Taylor: We’re selling a physical product so we don’t have the same challenge as technology companies. In fact, it was really nice to launch our brand and literally start generating revenue within minutes of pushing the site live.

SUB: What are your goals for Tracksmith over the next year or so?

Taylor: We’re primarily focused on launch and redefining running one product at a time. We’ll also start to turn our attention to a pretty ambitious marketing plan. But while we have plans for growth and expansion, the brand will always stay true to running culture and remain in that category. 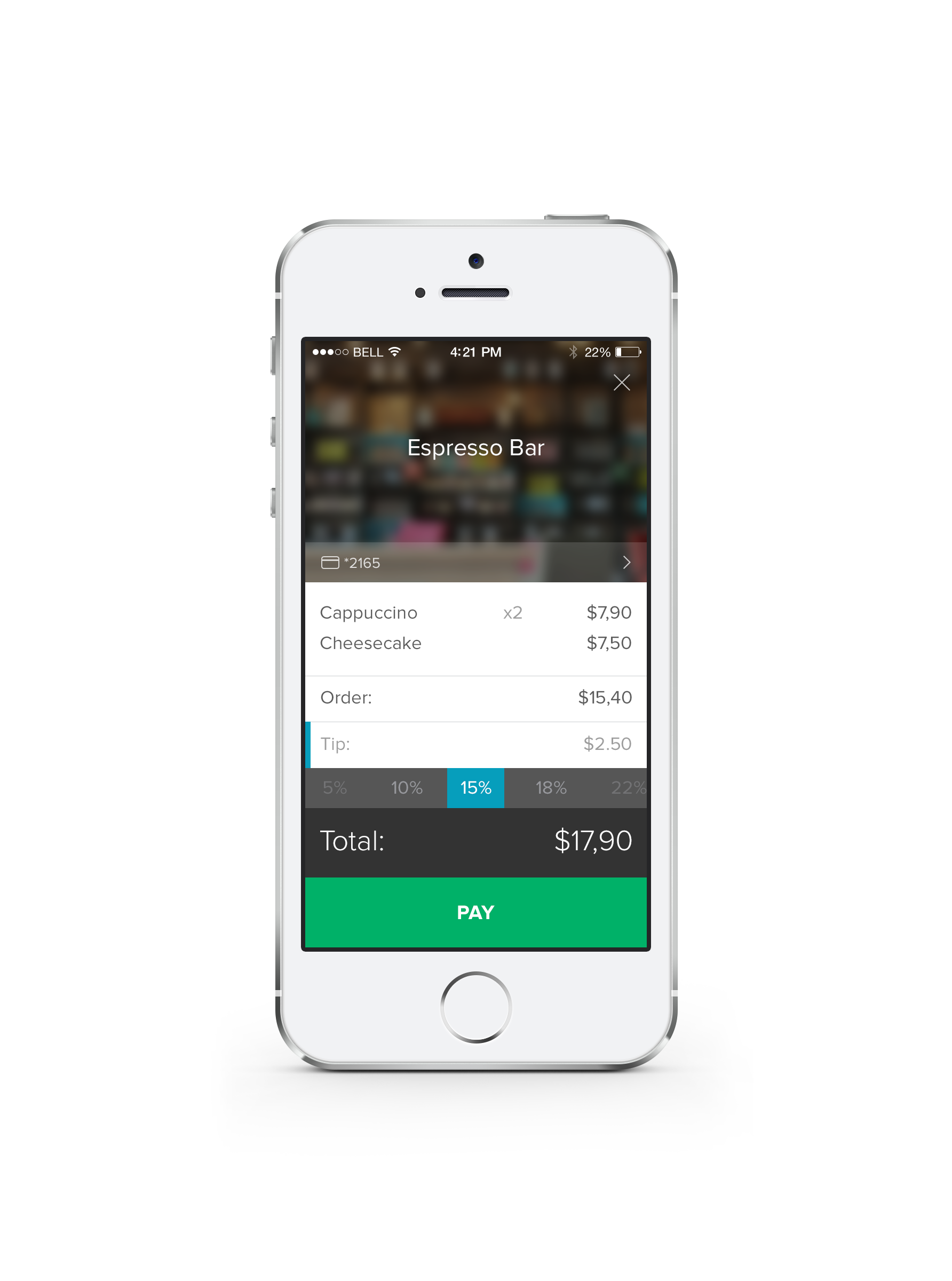