A Q&A with Twin Prime co-founders Kartik Chandrayana (CEO) and Satish Raghunath (CTO). The Redwood City, California-based startup, which has built a platform for accelerating loading speeds of mobile websites, has raised $9.5 million in Series A funding, which the team made public in mid-March. Investors include Draper Fisher Jurvetson, True Ventures, Milliways Ventures and Moment Ventures. It was founded in 2013, and this is its first significant round of outside funding.

Chandrayana: The growth in use of mobile devices over the past few years has been nothing short of astounding, and content on mobile devices is primarily consumed through apps. But mobile apps load three times slower as compared to desktop websites. This is a big problem for businesses—e.g. every 100ms of added latency for commerce apps has been shown to cause a one percent drop in revenues.

The reason this problem is so severe today is that mobile poses a very different performance challenge from what current solutions can address. The wireless last mile where there is tremendous volatility and diversity—70-to-90 percent of time spent waiting on cellular networks is on the last mile—is at the heart of this problem. Twin Prime’s mobile acceleration solution is the first to focus on the wireless last mile, and powers the fastest delivery of content to mobile devices on both cellular and Wi-Fi networks. Our software solves for the inherent volatility and diversity among devices and networks in the wireless last mile so companies can increase user engagement and build brand affinity.

Chandrayana: We feel that our solution has relevance for all industry verticals, especially for those companies that have mobility as a key growth vector. In the immediate future, we are focused on m-commerce, social and media, and advertising networks, as growth in user engagement for these organizations has an immediate and significant impact on revenue.

SUB: Who do you consider to be your competition, and what differentiates Twin Prime from the competition?

Raghunath: Existing solutions from traditional CDNs try to bring the data as close as possible to the edge of the network. They rely on caching and compression techniques to optimize performance but completely neglect the last mile.

Emerging startups in the mobile acceleration space have continued to focus on compressing images, videos and modifying web content as a way of improving performance. But that is not the root of the problem—it is elsewhere in how we deliver data by considering last mile wireless characteristics. Twin Prime is differentiated from these solutions by focusing on the last mile issues to adapt optimization strategies for every end-user based on their real-time mobile context—device, operator, network technology. Moverover, Twin Prime does not rely on modifying content like most existing solutions.

SUB: You just announced that you’ve raised $9.5 million in Series A funding. Why was this a particularly good time to raise funding?

Chandrayana: Raising funding to accelerate our product development, marketing, and sales efforts was driven by the conclusion of our beta trial period, and securing customers such as Frontback, a leading social media app. Given the size of the problem that we are solving, interest in funding our operations was robust and we ended up with an oversubscribed round. As a result of this funding round, we were fortunate to have top-tier venture firms such as DFJ and True Ventures join us as our financial partners and members of the board.

Chandrayana: We will use the funds to significantly accelerate our go-to-market and sales activities, as well as expand our product development efforts focused on solving the optimization problems of the $3 billion mobile acceleration market.

SUB: What was the inspiration behind the idea for Twin Prime? Was there an ‘aha’ moment, or was the idea more gradual in developing?

It was quickly clear to us looking at measurement data gathered by tests around the Bay Area that the mobile last mile introduces an entirely new set of dynamics that we have not tackled with current solutions. The ‘aha’ moment was really a process of iteration where we tried to grasp the nature of the problem. At some point in this process we realized that at the heart of any solution would be a new and much more adaptive framework guided by rich data analysis. That was how Twin Prime was born.

Raghunath: The first few steps involved the two of us working together closely, conceptualizing the solution, and confirming customer interest and requirements. We worked furiously on a couple of very successful pilots with customers who went on to be our references when we decided there was enough evidence to raise capital to build an enterprise-grade product. The next step was putting together a team of people we respected to be experts in the multiple domains we would touch—mobile platforms, network transport, and data. We are utilizing the same approach as we expand on the commercial side of our business—product development, marketing, sales, and customer service.

Raghunath: When we were naming the company, we wanted something that reflects a broader quest. So we were looking for math problems that inspired curiosity. A close friend suggested that we consider the Twin Prime conjecture, which was an unsolved problem at the time we founded the company. The name appealed to both of us as a simple, easy-to-recall and meaningful name. Incidentally, the proof of the conjecture has been discovered since.

Chandrayana: The most significant tasks have been around translating our vision into a sequenced set of steps. We have a fairly good idea of what we want to achieve from a technology and business perspective. Deciding on how best to get there and appropriately channeling our energies is an ongoing effort. On the team front, it is about how we build a culture that is inclusive, nurtures agility and innovation. On the product front, it is about identifying the right set of features to build—how we spend our limited resources efficiently.

Chandrayana: Our revenue model is based on a monthly active device pricing structure that is tiered by the size and growth potential of each customer.

SUB: What are your goals for Twin Prime over the next year or so?

Chandrayana: The next year is all about go-to-market. Since coming out of stealth in March, we have already achieved revenue-generating status and know what it takes to gain customers.  As such, we will invest in our marketing and sales efforts to accelerate customer acquisition over the next 12 months and beyond. 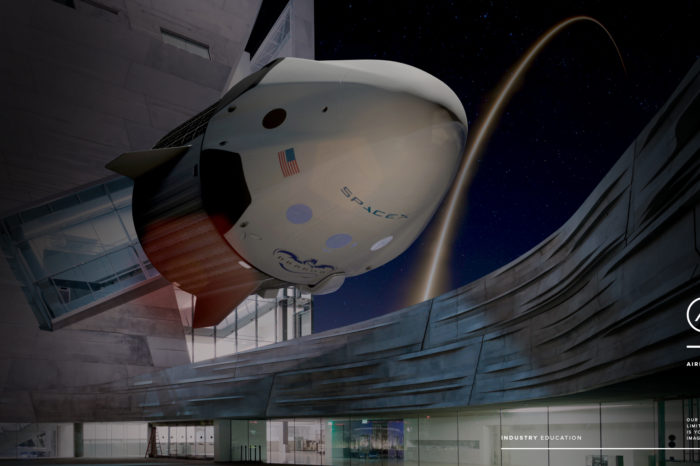