Inspired by the movie ‘WarGames,’ Typeform is on a mission to rid the web of static, ineffective forms and surveys

A Q&A with Typeform co-founder and joint CEO David Okuniev. The Barcelona-based startup, which has created a new kind of online form and survey solution designed around enhanced UX and cross-platform compatibility, launched out of beta last month. It was founded in 2012 by Okuniev and Robert Muñoz, and raised €550,000 in Seed funding last September.

Okuniev: Typeform makes it easy to build and share beautifully designed online forms. We call them ‘typeforms,’ and they mix human creativity with the power of modern, cross-device web technology to create new ways of asking questions online.

Okuniev: Typeform is used by people all over the world, from a myriad of backgrounds. We’re helping businesses hire the best candidates. Creatives are evolving their craft by receiving great feedback. Professionals are getting the information they need, when they need it.

SUB: Who do you consider to be your competition, and what differentiates Typeform from the competition?

Okuniev: We see companies like Wufoo, SurveyMonkey and FluidSurveys as indirect competitors. What I mean by that is that we are both in the same space, however we’re focusing on making Typeform a new kind of communication tool and not just another form- and survey-building service.

Typeforms are an entirely new way to approach online forms. They bring a new level of interaction, focus on each question at a time, and are responsive to the device they’re on, so you always get the best experience. We’re also the only company to give you an unlimited number of forms, questions, and responses for free, using our CORE typeforms. CORE typeforms have access to all of our question types, they can send notifications to you when someone fills in your form, and they can be designed and themed to your heart’s content. All free of charge, forever.

Conversion rates on typeforms, or better said, completion rates, are sky high with typeforms—55 percent average—because of the engagement level they bring.

SUB: You just launched out of beta. Why was this the right time to launch?

Okuniev: Apart from being a bit tired of latching onto the ‘beta’ tag, we felt it was the right time to move on—the platform is stable enough to take it to the next level. We’ve implemented some major infrastructure changes to the platform, making it now ready to scale massively.

SUB: What was the inspiration behind the idea for Typeform? Was there an ‘aha’ moment, or was the idea more gradual in developing?

Okuniev: The inspiration for Typeform came from a movie, actually—the movie WarGames to be precise. There’s a scene, you can see it on YouTube, where Matthew Broderick is using a computer. The computer asks him a series of questions, and he just types the answer. There’s no ‘name,’ ‘age,’ etc.; it’s conversational. You’ll also notice there’s no input field—he just types and it comes up on screen.

Okuniev: We spent a large amount of time actually experimenting with forms before we even considered turning it into a product and eventually into a company. We were also doing it part-time at first, since we had other commitments. But gradually, as the prototypes started to take shape into a product, we started dedicating more-and-more time and bringing new people on board into the process.

Okuniev: We used to be called ‘Quickyforms’ until some guy asked us to change it since he supposedly owned the rights. We were not too fussed; it was a good excuse to change the name and we came up with something infinitely better.

We call it ‘Typeform’ for three reasons: It’s a new type of form; you can type to interact with the form on a desktop device; [and] typography—bigger fonts make the UX more palatable, bigger words mean you have less space to write, so make every word count.

Okuniev: Yes. We raised a €550,000 Seed round, led by Berlin-based VC Point Nine Capital and Warsaw’s RTAventures, in September of 2013.

Okuniev: Reinventing the form; putting the right team together.

Okuniev: We just launched Typeform 1.0, and with that our pricing plans. As before, users can create an unlimited number of CORE and PRO typeforms, with as many questions as they like, and collect as many responses as they need.

Responses to PRO typeforms, however, are locked after the first five responses. You can subscribe to our PRO plan on a monthly or yearly basis to get unlimited access to your responses, or you can buy credits using PRO solo to unlock one month’s data on a per-Typeform basis. We designed the plans in concert with our beta community, and both us and them are really happy with them.

SUB: What are your goals for Typeform over the next year or so?

Okuniev: We’ve got some kick-ass features we’re hoping to implement, and we need a team big enough to do that. We’re currently 17 people in a smallish office in Barcelona. We’re hoping to expand the team to 30, and move into bigger digs so we can fit everyone in. 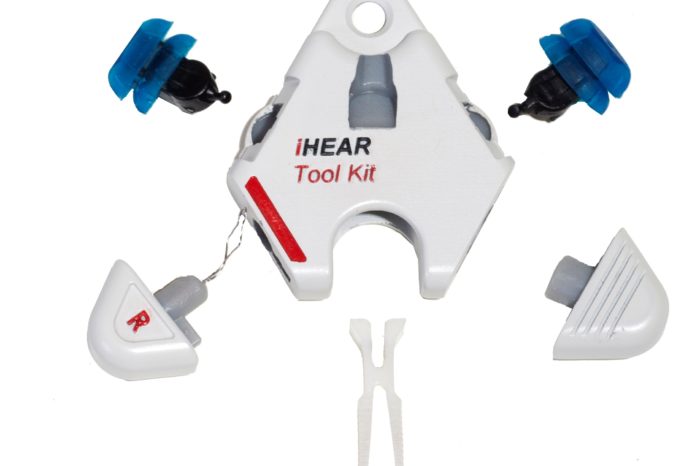 Inspired by the movie ‘WarGames,’ Typeform is on a mission to rid the web of static, ineffective forms and surveys