According to this report from Bloomberg’s Max Chafkin, the move follows concerted efforts by Uber to spearhead the autonomous vehicles sector.

According to Bloomberg, Levandowski will now take over Uber’s entire self-driving-car operations. Uber will also be opening two more research and development (R&D) offices. This will include one in Palo Alto and another in Otto’s offices in San Francisco.

The team has a wealth of experience in this field. Levandowski was a leading member of Google’s self-driving car project in the early stages, while Ron was the former head of product at Google Maps. All in, they are well placed to pioneer the self driving industry.

Ron told Business Insider that the not-so-distant future could see self-driving ‘semis’. This would see existing trucks installing one of Otto’s $30,000 kits to produce autonomous-driving capabilities (without fully replacing the driver).

Taking place in Pittsburg, California, the new driverless cars mark the event horizon of company founder Travis Kalanick. Kalanick has been outlining his vision for a self-driven fleet of cars for a while now but, unlike Elon Musk’s Red Planet ambitions, that reality is now here.

One thing to note, though, is that all of the self-driven cars will arrive with a human ‘supervisor’. While Uber may be keen to dispense with human drivers all together state and city authorities are unlikely to grant that permission any time soon. 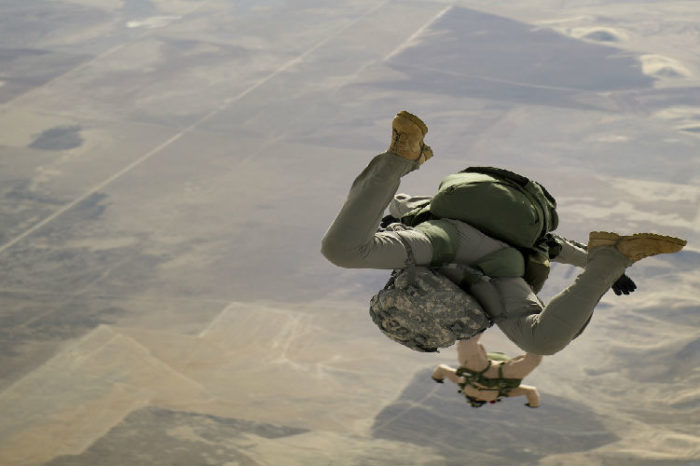