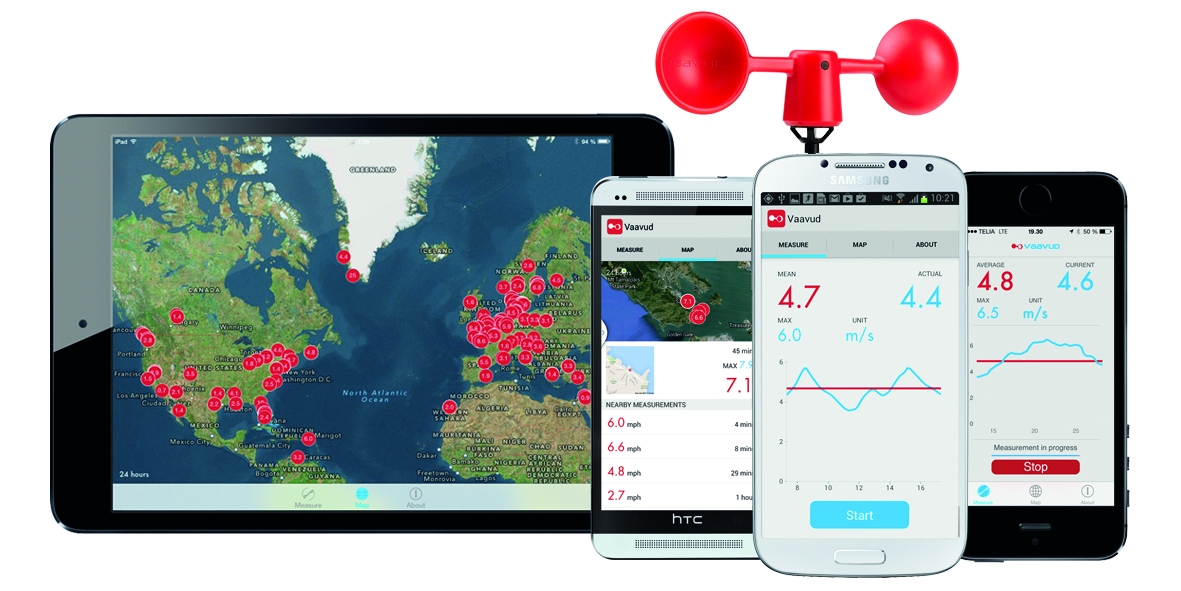 A Q&A with Vaavud co-founder and CEO Thomas Helms. The Copenhagen-based startup, which has built an electronics-free smartphone-based wind meter, announced last week that it has raised $375,000 in Seed funding from unnamed Angel investors. It was founded last year by Helms, CTO Thomas Stilling Ambus, CFO Maria Nissen and Chief Scientist Andreas Bruun Okholm. The team raised just over $27,000 in a successful Kickstarter campaign in April of last year.

Helms: The Vaavud wind meter is a cup anemometer that contains no electronics. The rotor contains magnets, so when it rotates, so does the magnetic field around the device. We pick up the magnetic field changes with the magnetometer in the phone, and then run the signal through some algorithms in order to derive the rotation frequency. After running several tests in a wind tunnel, we know the relation between frequency and wind speed. That’s all there is to it, really.

Helms: Initially we have targeted kite surfers, windsurfers, and sailors, as well as a few other recreational user groups, such as paragliders, drone pilots, etc. However, we are increasingly seeing interest from a range of professional users as well, such as farmers, construction workers, wind turbine maintenance personnel, etc.

SUB: Who do you consider to be your competition, and what differentiates Vaavud from the competition?

Helms: There are lots of manufacturers of traditional, handheld wind meters. They are not so much our competitors, as they are an industry that we disrupt entirely by offering features that are way superior to those you get with a traditional device.

There are, however, two other companies who make smartphone-based wind meters: WeatherFlow and Shaka. They are both impeller-based anemometers, which means that they have a small impeller, rotating around a horizontal axis. The drawback of impeller-based devices is that you must point the axis of the rotor 100 percent parallel to the wind direction in order to get a fully-accurate reading. With a cup anemometer like Vaavud, you do not need to worry about that—you just need to keep your phone vertical, and we use the accelerometer and gyroscope in the phone to give the user feedback if the phone is not held properly.

Furthermore, we have a real-time graph of the wind—we are the first hand held anemometers in the world to have this. None of our two competitors have this.

In general, the design and usability of our app is way better than theirs. For example, our map is coded natively, whereas Shaka has an HTML5 map, which loads extremely slow and is anything else than smooth to navigate. And WeatherFlow has put their wind meter functionality into some of their existing apps, making for a very confusing and complex UI.

SUB: You just announced that you’ve raised $375,000 in Seed funding. Why was this a particularly good time to raise outside funding?

Helms: The best time to raise money is when you don’t really need it. We are basically break-even with the team that we currently have, so we could continue to hum along like this, and then expand the team gradually as our revenue increased. And that would be our plan B, if we for some reason could not raise funding now. But getting a cash injection here-and-now means that we can ramp up the team and grow more aggressively than we would otherwise be able to, and that is why we choose to do it.

Helms: The funding will primarily be used to hire around four more people over the next few months, and a bit of it will also be used on marketing spend. And then we will see what things look like nine-to-12 months down the line, and if we should then go ahead and raise another round.

SUB: What was the inspiration behind the idea for Vaavud? Was there an ‘aha’ moment, or was the idea more gradual in developing?

Helms: The basic need that we wanted to solve was that of getting ultra-local wind readings from a particular surf spot, etc., shared online, because the stationary weather stations are very often just too far away.

In terms of the technology, I think the big ‘aha’ moment came for Andreas about two years ago, when he realized that he could use the magnetometer in the phone for this. His first idea was to use the accelerometer to detect vibrations from an unbalanced rotating device, but the vibrations became quite severe at higher speeds, so it wasn’t ideal. Then he started looking at the other sensors in the phone, and there it was.

Helms: Apart from the formalities of incorporation, etc., then the first real step I think was the launch of our Kickstarter campaign. We knew that we wanted to bet on a global market from day one, and therefore we are determined that we wanted to do a crowdfunding campaign; so getting that in place was a very important step for us.

Helms: When finding a name we basically had two criteria—it had to somehow hint at ‘wind,’ and the .com domain had to be available. Of course every phrase that actually contained the English word ‘wind’ was either already taken, or we would have to pay thousands of dollars for the .com domain. Then we started to look a bit broader, and because we are from Denmark, we looked at different Nordic words. And we then discovered that the word ‘Våvud’ means ‘wind’ in the language of the old Norse gods, so the English version then became ‘Vaavud.’

Helms: We have been bootstrapped all the way through 2013, and it is only just in the last few months of the year that we started to have meaningful revenue. So that has been pretty tough. And in addition, Andreas just graduated from his engineering studies in January, 2014, so he has had to spend a good deal of his time on studies, and the same goes for Maria, who is still studying. So the challenge has basically been to make ends meet. But we have made it!

Helms: We already have significant revenue from selling the wind meter, and we will keep developing new hardware—both accessories to the current wind meter as well as new devices. Furthermore, we will build subscription services to give access to additional features. The first subscription service will be for farmers, who have some specific needs around calculating safety distances and documenting the weather conditions when using pesticides on their crops.

SUB: What are your goals for Vaavud over the next year or so?

Helms: We of course have several milestones that we want to hit in 2014, but I cannot reveal all of them. But I can tell you that our overall goal is to have one million users of our app by the end of the year—a pretty ambitious goal, but still one that we believe we can reach if we give it a real push. 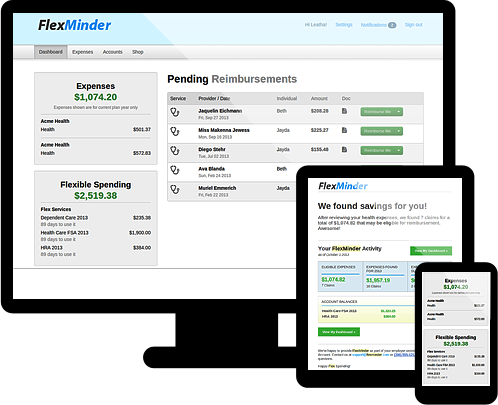 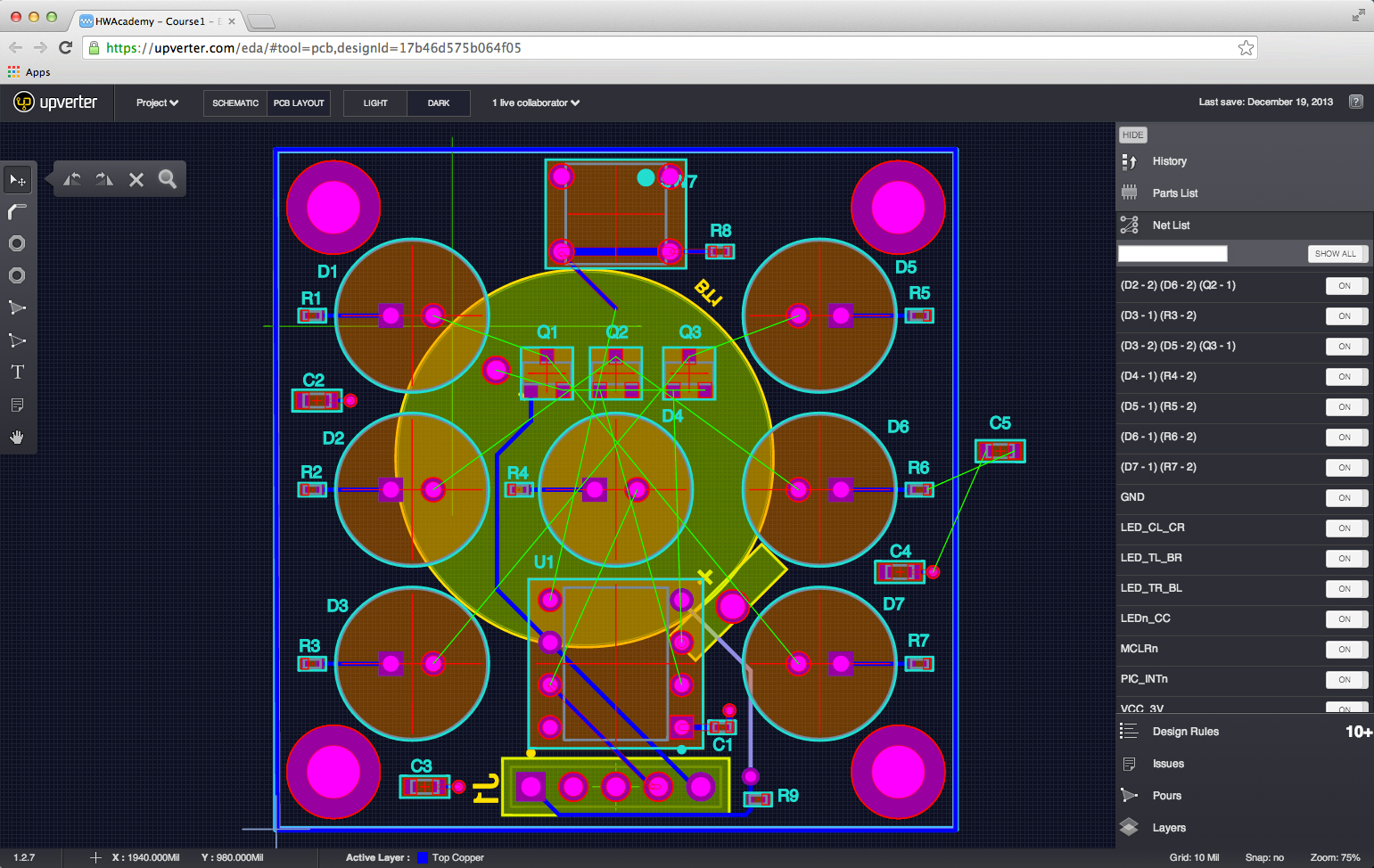