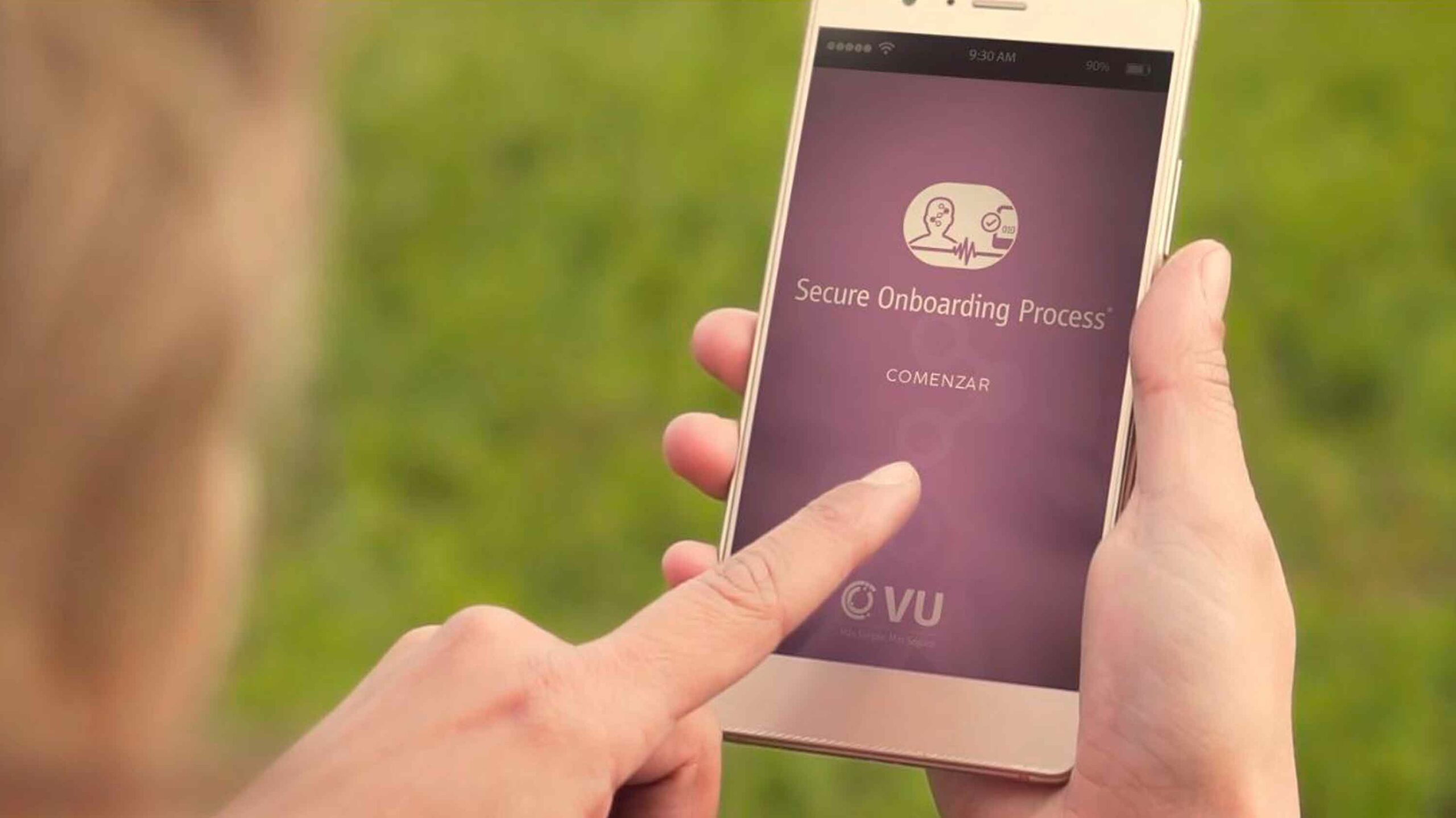 It seems that Latin America has some of the most fertile ground when it comes to emerging startups, with the LatAm region’s business ecosystem exploding with as many as 23 unicorns. Hitting the ground running in attempts to catch up with their more developed counterpart regions, LatAm has had to manifest a digital infrastructure practically overnight in order to meet the technological prerequisites in the digital business age we now live in.

This has created some opportunities for startups in the area, giving entrepreneurs a blank slate to offer full-stack solutions to their customers because there isn’t an existing foundation to build on. It has also forged some very concerning disparities—especially when it comes to cybersecurity.

This will generate an uphill battle for many of these fresh companies, but with cutting-edge cyber solutions that focus on human behavior, LatAm can work towards advancing public knowledge and the best security strategies for businesses and public institutions.

VU Security is a company specifically committed to propagating this knowledge and has first-hand knowledge of the region’s cybersecurity landscape—including the successes and shortcomings of different countries’ technical, cultural, and political approaches. Vu Security’s core offering is the “online persona” which unifies people’s identities, allowing for their ID to be authenticated continuously based on behavior, biometric, location, and more. Let’s take a look at how VU Security will help startups in the fertile LatAm region protect themselves on the digital interface and grow with confidence.

Progressing From the Antiquated Past

In LatAm, players in the startup game are at a strict disadvantage. Many more seasoned existing players, who have been around for years, have built their own in-house infrastructure, such as in payments or security experiences in order to kickstart their operations. This means that many startups are starting from scratch—with some B2B payments still made through cash and physical checks, records still largely kept on paper, and high-speed internet being the exception, rather than the norm.

In order to enter the digital world of business, startups will need a company to spot them on this huge jump from antiquated methods to those of the future. Enter VU Security, a company designed for just that. VU is a cybersecurity company specialized in fraud protection and identity protection with a mission to provide secure and streamlined digital experiences, both for citizens and businesses, during the digital transformation process.

According to a study that VU released in December 2021, reports of identity theft have grown by more than 700%, as there is no control center in place, and individuals lose sight of what may be happening and how such fraud events affect their lives. Because their offerings are founded in a format that stores a person’s identity on blockchain and uses that one, secure, ID for verification for third parties—VU can help battle this problem head-on.

With the guiding principle that clients validate the company’s success, and at the end of the day endorse the quality of their security, VU hopes that their results speak for themselves through their customers. Channels represent the visible face of their solutions and are the key to VU’s commercialization and technological integration.

Leading with their guiding purpose to improve the quality of life for both citizens and organizations, VU is building improved secure digital experiences without friction. With a team that is accountable for the company’s growth, they rely on their internal people to then make the best alliances that bolster the trust prompted by their solutions—helping to build a better fortress of cybersecurity in the LatAm region.

There is still a multitude of legal obstacles that need to be overcome for better cybersecurity LatAm, many of which have rippled out to cause cultural and social roadblocks hindering cybersecurity in the region as well. According to VU’s study, 495 million cyber-attacks were detected in LatAm in 2021, an increase of 148% compared to the previous year, and everything indicates that it will also increase next year.

This will help better prepare the LatAm region for the worsening threats in the cyber world, including but not limited to—multiplying startups, increasing cultural trends in digital nomads, and growing numbers of digital workers. Working towards the main solution of helping the greater population stay one step ahead of cybercriminals, both in LatAm and beyond, VU is working from the ground up to try and shift these outdated paradigms and bolster a safer digital infrastructure in the region.

VU recently secured the close of its Series B funding at $12 million and was also named a 2021 Microsoft AI and Machine Learning Partner of the Year Award, making them the only chosen Latin American partner in Microsoft’s Digital Decentralized Identity launch. This has helped VU Security to manifest the needed trifecta—including intention, plan of action, and credibility—to build a safer digital future for LatAm. 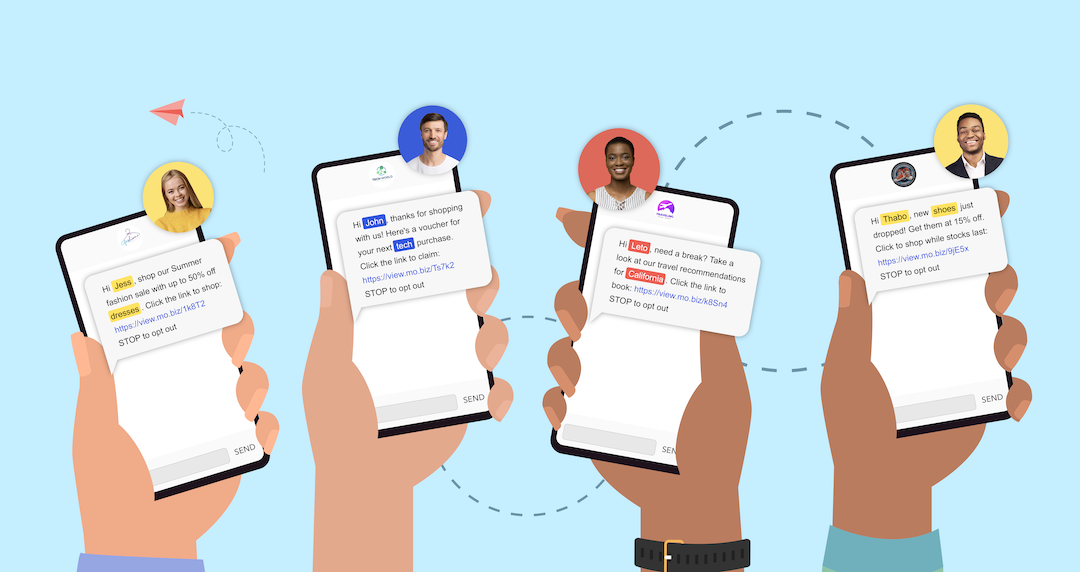 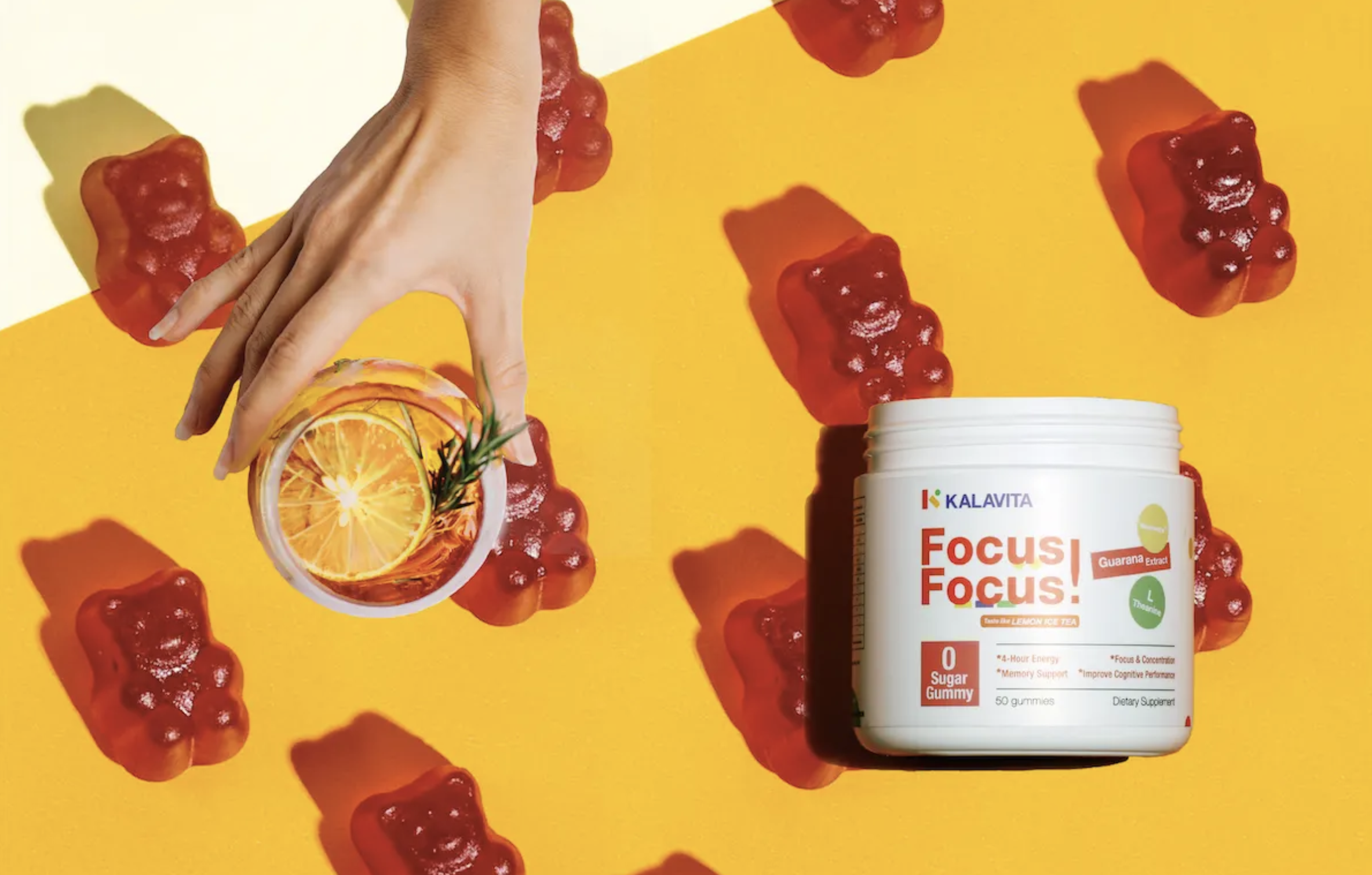