With $1M-plus in funding in the bank, Arthena brings crowdfunding to the fine art investment world

A Q&A with Arthena founder and CEO Madelaine D’Angelo. The New York City-based startup was founded in 2014 and recently announced that it has raised more than $1 million in total Seed funding. Investors include Beamonte Investments, Foundation Capital, Aslanoba Capital, C15 Ventures and 2020 Ventures. The company, which is a graduate of the AngelPad accelerator’s Spring 2014 class, is an equity crowdfunding platform that enables individuals to collect and invest in art with art world experts.

D’Angelo wants to fundamentally change the game in fine art. “Our dream is that everyone can become a collector.”

Arthena is the first ever equity crowdfunding platform for fine art. Basically, we give you the opportunity to pool your capital with other users and co-own collections curated by the world’s leading art experts. We also give our users exclusive access to artists’ studios, gallery tours, lectures, art fairs, and other art world events.

We want to work with the more traditional market base of people who are experienced art collectors, but we also want to give access to a wider audience of retail investors who may not have a background in collecting. We want to reach a new generation of collectors.

Who do you consider to be your competition, and what differentiates Arthena from the competition?

There are a lot of ecommerce and digital art platforms, but Arthena isn’t just different from our competition—it’s the first of its kind. I wrote a new model that applies equity crowdfunding to tangible assets. We plan to continue to apply this model to other verticals. Arthena is also different because as a company, we really believe in education and the cultural aspect of art. Our dream is that everyone can become a collector. With more-and-more ecommerce platforms for art, I wanted to build a platform that would give users guidance by giving them the opportunity to invest along art world experts. We are tangible asset investment online.

You just announced that you’ve raised $1 million in Seed funding. How do you plan to use the funds?

We plan on using the capital for hiring and marketing.

What was the inspiration behind the idea for Arthena? Was there an ‘aha’ moment, or was the idea more gradual in developing?

When I was working as an appraiser, one of my friends showed me a piece he had purchased by a famous artist. It was a print. He assumed that he was making an investment, not realizing that the market for prints is different than for original works. My friend thought that he’d gotten a great deal. He wanted to make a cultural and financial investment. It broke my heart to tell him the real value.

I wanted to create something that gave people a trustworthy, vetted, and accessible platform for art collecting, realizing that there was a large audience that wanted to participate in the art world and didn’t know how to get started.

When I realized that I wanted to found a startup, I wanted to really get an idea of what went into building a startup. So, I started reaching out to everyone in my network who had a startup to ask for work or to join their team. I ended up learning that no matter the job title, when you’re early stage everyone does everything. It helped to prepare me for the road and work ahead.

How did you come up with the name? What is the story or meaning behind it?

As a solo female founder, I wanted to name the company after a powerful woman. And since ‘Sandberg investments’ didn’t fit the tech scene—kidding, I decided on ‘Athena,’ the goddess of art and knowledge. I ended up adding the ‘Art’ to the beginning to fit in line with the other companies in the space and to distinguish what we do.

Building a new model in an asset class that people aren’t familiar with is a challenge in itself. Instead of just having to introduce Arthena, I also had to convince people that art is quickly becoming an asset class. But when fundraising, it’s all about getting back up when you get knocked down. It’s like my mentor, Thomas Korte, always told me: “Just keep on dancing.”

Arthena operates like many other JOBS ACT platforms, taking a percentage of carry on the investments. Arthena doesn’t charge a management fee.

What are your goals for Arthena over the next year or so?

We’re looking to raise an A round in the next six months. Other than that, we have a lot of exciting things lined up! Stay tuned. 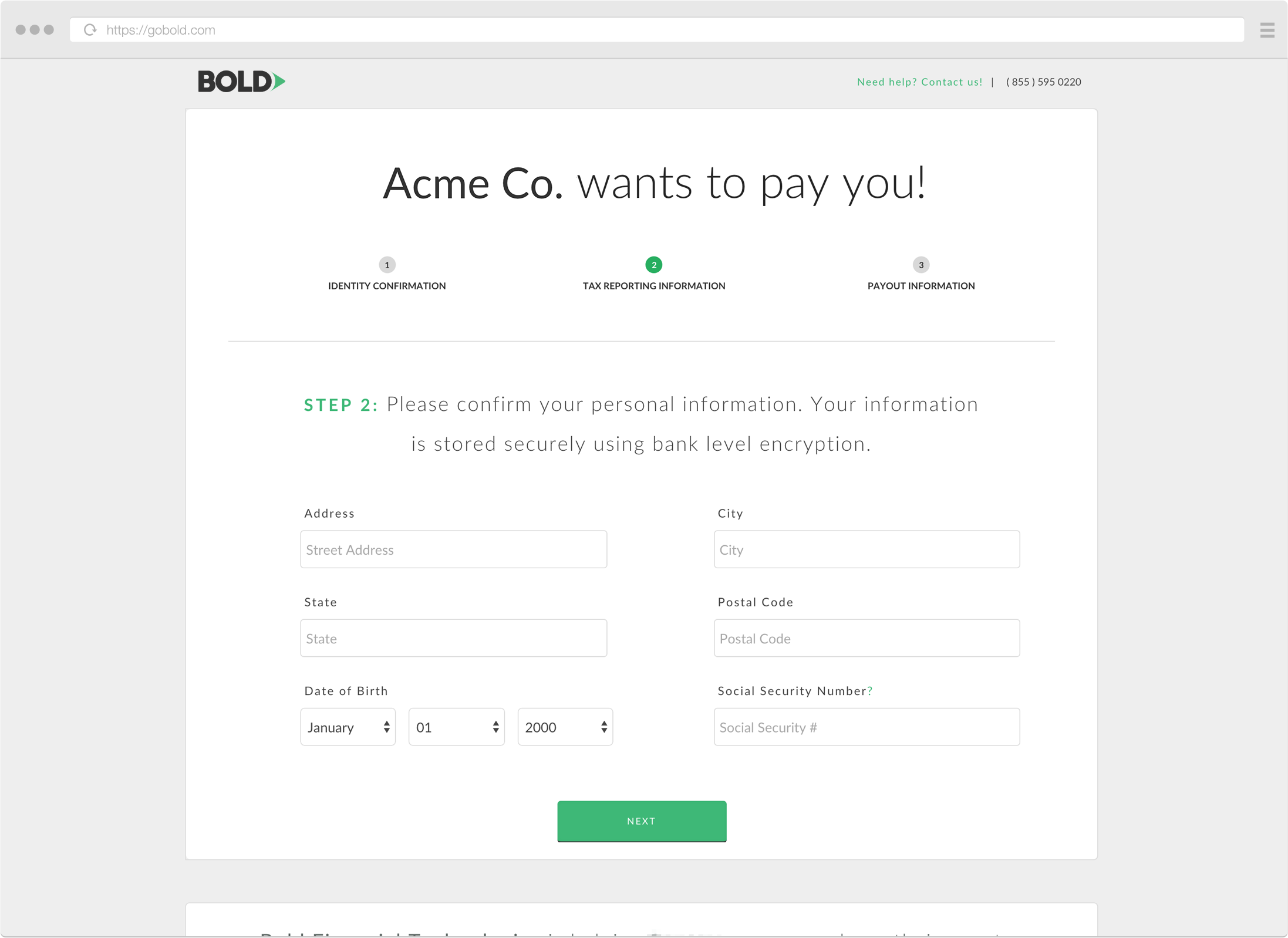 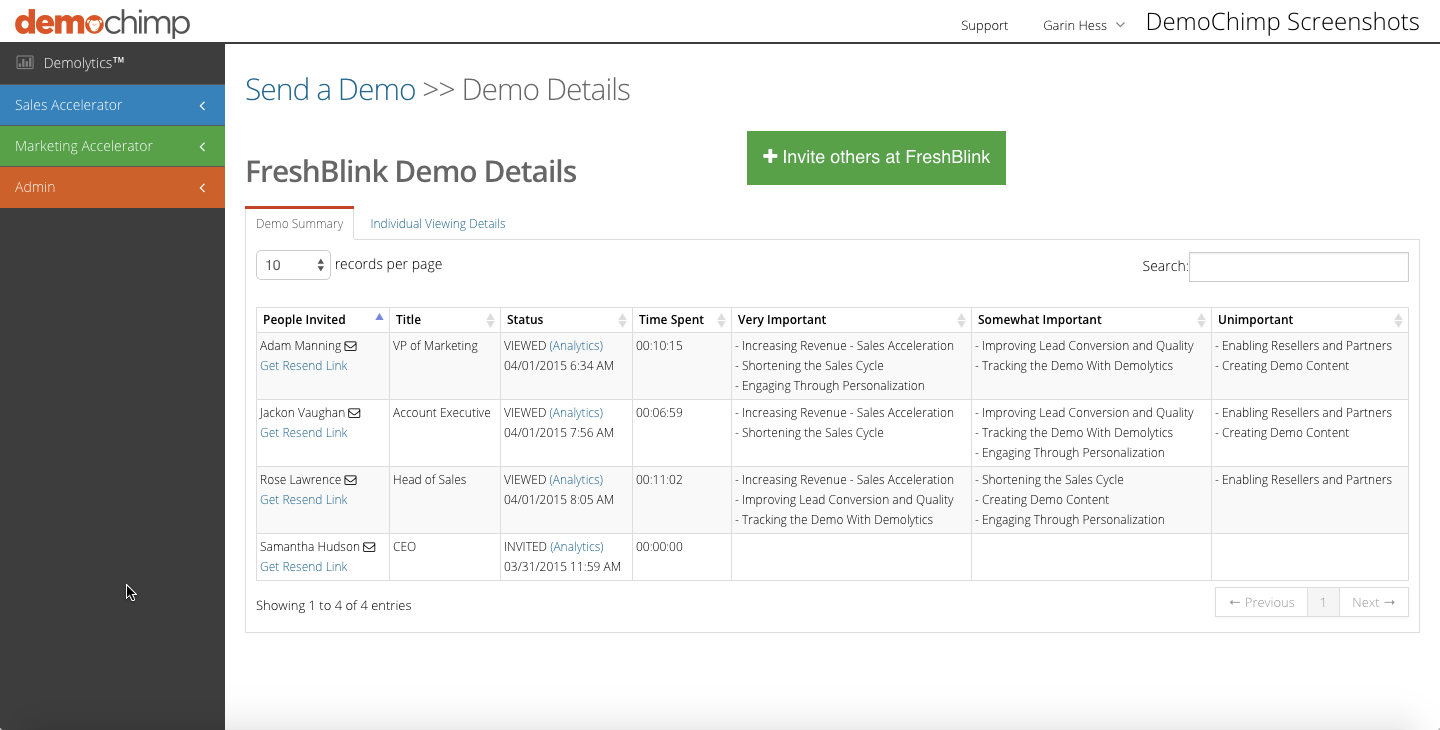 Sharing economy platform, People as a Service, makes finding and communicating with freelancers easier than ever