A Q&A with Zenedge co-founder and CEO Yuri Frayman. The San Jose-based cyber-security startup launched out of stealth mode earlier this month with $3.5 million in Series A funding. Investors in the round include serial entrepreneurs Yehuda Neuberger, Fred Sorkin and Needham & Company chairman Andrew Malik. It was founded this past summer by Frayman, Laurent Gil and Leon Kuperman.

Zenshield uses advanced human/bot bifurcation technology and advanced machine learning, while leveraging more than 35,000 known vulnerability signatures, including Heartbleed, Poodle, and Shellshock. Zenshield is able to block zero-day—unknown—vulnerabilities through a sophisticated rule engine that stops attacks even when the exact vulnerability signature is unknown. Zenedge can help companies looking to enhance their existing security and CDN infrastructure, looking for a combined CDN/security solution, or simply need a standby fallback security system.

Individual security appliances can no longer keep up with the volumetric attacks that are being launched through botnets from all over the world, as global attack vectors require global mitigation infrastructure.

Zenedge’s innovations are in three key areas of web security: 1) Attack mitigation, 2) massively distributed computing power at the edge, and 3) a non-intrusive first line of defense that does not touch a company’s existing web application infrastructure.

Frayman: Large organizations with an online presence that require a comprehensive security layer for their web applications. These organizations require a high degree of control and flexibility.

SUB: Who do you consider to be your competition, and what differentiates Zenedge from the competition?

Frayman: In many cases, we enhance our customers’ current security solutions, which may include appliances from Palo Alto Networks, Imperva, or Radware, for example. Similarly, rather than displacing a customer’s CDN solution, Zenshield can sit in-between our customer’s origin infrastructure and their content delivery solution, such as Akamai, EdgeCast, or other CDNs.

Zenshield is fortunate to be in a unique position in that we provide an enterprise-grade first line of defense security shield that delivers granular security control without touching a company’s existing web application infrastructure. Zenedge is deployed without need for modifying software or application source code.

In addition to our technology platform, we offer an elite package that delivers a Security-Operations-Center-as-a-Service to our customers. Zenedge delivers dedicated security infrastructure, and security operation personnel responsible for 24/7 threat assessment and mitigation. In the event of breach, Zenedge will immediately deploy a SWAT team to mitigate the breach, provide root cause analysis, and minimize breach damage.

SUB: You just announced that you’ve raised $3.5 million in Series A funding. Why was this a particularly good time to raise funding?

Frayman: The time was right. Our product, platform and our security offering was in-market and receiving positive feedback. The funding, combined with the favorable reception Zenshield was receiving, enabled us to continue to enhance our product and increase our sales and marketing activities.

Frayman: The funds are primarily focused on sales and marketing activities. Coming out of stealth mode after two years, we’re excited to be talking about our product and platform.

SUB: What was the inspiration behind the idea for Zenedge? Was there an ‘aha’ moment, or was the idea more gradual in developing?

Frayman: While companies have become more-and-more reliant on the Internet for business, so have the bad guys. And they’ve gotten better at it: Malware, hackers, DDoS, phishing, and data breaches are at an all-time high.

The idea for Zenedge emerged from a first-hand experience of the vulnerabilities of current web application security solutions. In 2011, co-founder and CTO Leon Kuperman was responsible for the technology infrastructure for bidz.com when it was attacked by Russian cyber-terrorists. The attack resulted in hostile web traffic of over several hundred thousand requests per second, sustained over multiple days. With bidz.com’s CDN provider unable to assist in warding the attack or getting the site back online, the company was held to ransom by the terrorists. This resulted in an over $1.2 million loss of revenue.

Frayman: We combined the idea of knowing there was a better way to ensure web application security with people who had experience launching and establishing successful startups. We then connected them with investors once the product was ready to come out of stealth.

Frayman: One of the main challenges we face is making sure companies realize that there’s a new way of thinking when it comes to web security. Businesses can either rebuild from their last attack, or prevent the next one. When it comes to attacks, Zenedge has created a security shield that integrates with all the major delivery networks to make sure there won’t be a next time.

Frayman: We have customers who pay us for the Web-Application-Security-as-a-Service, based on an annual or longer period subscription, on a monthly basis.

SUB: What are your goals for Zenedge over the next year or so?

Frayman: From a more holistic standpoint, we’re on a mission to ensure that organizations have comprehensive and nimble options available to them when it comes to web application security. Recent history has proven that there is a long line of vulnerabilities just waiting to be exploited, which is why we created Zenshield: To ensure that our customers are preventing every possible attack, rather than recovering from them.

From a strictly business standpoint, we want to continue to grow the sales and marketing organization, and establish a global footprint in the U.S., Latin America, Europe, and Asia. 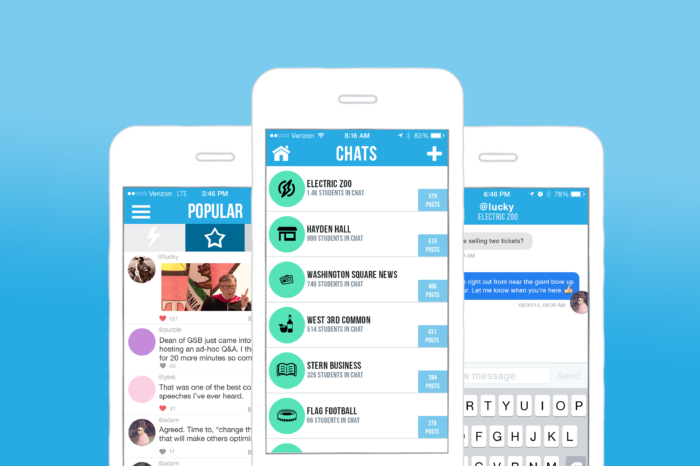