A Q&A with Bugsnag Vice President of Engineering Conrad Irwin. The San Francisco-based startup, which is a real-time bug detection platform for developers, announced the closing of a $1.4 million Seed funding round in late September. Investors include Matrix Partners and Angels Jason Seats, founder of Slicehost and TechStars managing director, and Andy McLoughlin, founder of Huddle. It was founded in 2012 by Simon Maynard and James Smith.

Irwin: Bugsnag is an error monitoring platform for mobile apps and websites—we automatically detect crashes in live applications and report issues back to the developers. Fifty percent of software development time is spent finding and fixing bugs. We’re building actionable monitoring for the whole application stack to help teams focus on building features and improvements.

Irwin: Companies that are building software or maintaining websites. This includes the smallest startups and the largest Fortune 500 companies. We’re selling to their engineering departments and development teams so that they can save time and money debugging.

SUB: Who do you consider to be your competition, and what differentiates Bugsnag from the competition?

Irwin: The big players in the monitoring space are Splunk—$6 billion market cap, and New Relic—raised $115 million total, expected to IPO next year. Bugsnag is the only fully cross-platform application monitoring platform. This is important since problems on one part of the stack can have huge impacts on the rest of your application. For example, a crash in your backend code can cause further problems in your mobile app. By monitoring the whole stack, we allow developers to fully understand where problems arise, and quickly discover the root cause.

SUB: You just announced that you’ve raised $1.4 million in Seed funding. Why was this a particularly good time to raise funding?

Irwin: We had a solid road map for the next year or so, and wanted to expand the team to get these features into the hands of our customers quickly.

SUB: What was the inspiration behind the idea for Bugsnag? Was there an ‘aha’ moment, or was the idea more gradual in developing?

Irwin: It solves a problem that both founders experienced in every software company they’d worked in. From the smallest startups to Fortune 500 companies, everyone is struggling to get a handle on the quality of their released software.

Irwin: While working together at a previous startup, we started building Bugsnag as a weekend project. From there, we started sharing it with friends and eventually we left to build Bugsnag full-time.

Irwin: We wanted a name that was memorable and descriptive. When we googled ‘Bugsnag,’ no one else was using it, so it kind of stuck.

Irwin: Hiring. Finding good people with relevant skills who are ready to start a new job takes a lot of time away from building the product.

Irwin: We’re a hosted SaaS [Software-as-a-Service] product. Currently we charge $29-per-month, plus metered usage costs. The more your application crashes, the more we charge. We also have special plans for high-volume customers.

SUB: What are your goals for Bugsnag over the next year or so? 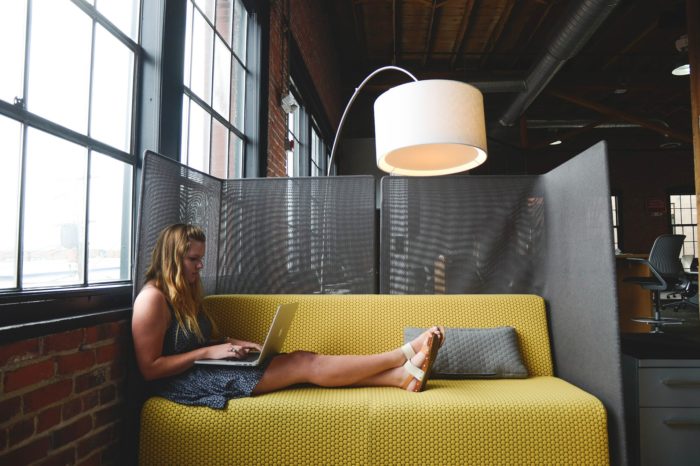 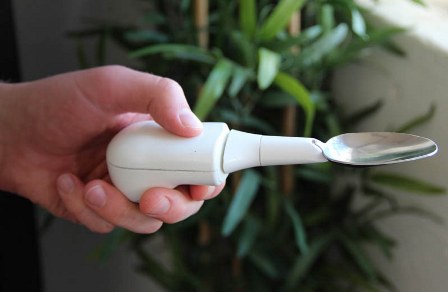