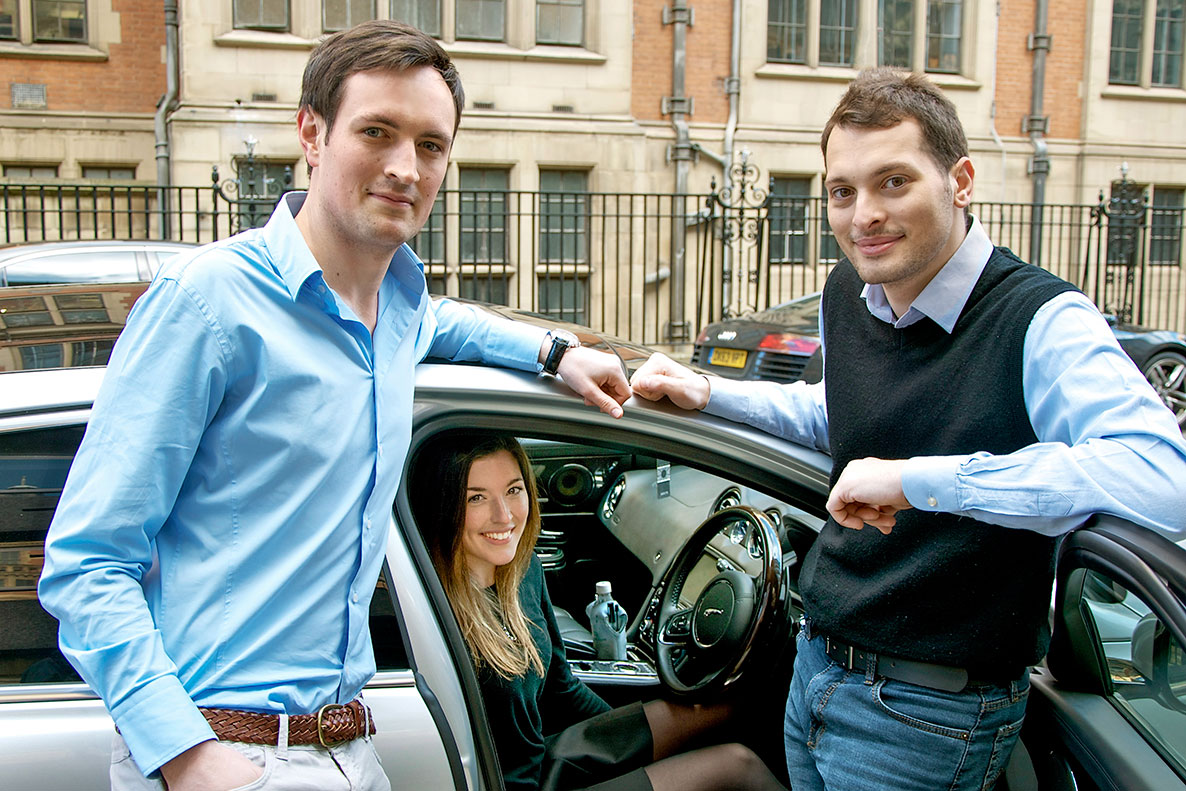 A Q&A with carwow co-founder and CEO James Hind. The London-based startup, which offers new car shoppers in the UK a platform for building and buying cars online, last week announced the completion of a £1.3 million Seed funding round. Investors include Balderton Capital, Episode 1 Ventures and Samos Investments. It was founded in 2010 by Hind, Alexandra Margolis and David Santoro.

Hind: carwow is an online platform for brand new cars. Users can build the new cars they want, then receive offers from dealers across the country. The user is in control; dealers can’t contact them, but users can choose to contact them directly at any point.

No one has ever built a platform like this before, and the majority of car buyers currently buy a car the traditional way, which is haggling face-to-face with a salesperson.

Hind: Anyone who’s buying or thinking of buying a brand new car. To many peoples’ surprise, the UK car market is growing—over 2.2 million new cars were sold last year.

SUB: Who do you consider to be your competition, and what differentiates carwow from the competition?

Hind: The main competition we face is from car brokers. These are mainly telephone-based companies whose business model relies on being opaque. With brokers, you don’t know where the dealer you’re buying from is, almost all try and include hidden costs, and the experience for the supplying dealer is poor, as it’s all about lowest price.

With carwow, users get a range of offers and can compare them based on price, location, reviews from past buyers, and who has what in stock. Absolute lowest price is not what most consumers want—they want to buy from a friendly dealer who offers both a great customer experience and a great price.

SUB: You just announced that you’ve raised £1.3 million in Seed funding. Why was this a particularly good time to raise outside funding?

Hind: We’d managed to get to the point where the product was working very well, and so wanted to market it to more car buyers and dealers.

Hind: We were five prior to the fundraising, and due to the rapid growth everyone was getting overloaded, so the fundraising will allow us to expand and hire experts in each part of the business. We’ve hired two more people this month to acquire more dealers, and are on the lookout for a head of online marketing, developers, an editor, and customer service rep.

SUB: What was the inspiration behind the idea for carwow? Was there an ‘aha’ moment, or was the idea more gradual in developing?

Hind: We launched originally as a car review aggregator, with the aim of helping people choose which new car to buy. We got a lot of users getting in touch asking what the best way to buy a new car was, and found there wasn’t a good solution, so set about finding out why.

We spent a lot of time testing a few ideas, speaking to lots of dealers and car buyers, and getting an understanding of the market. The platform very slowly evolved from something that was almost all manual to being largely automated now.

Hind: Once we came up with the original idea, we jumped straight in and formed a company. We set up the actual company before we’d even chosen a domain name. I think I had the potential misbelief that no one would take us seriously until we could say we were a proper actual business.

Hind: We were originally called ‘carbuzz,’ chosen as we wanted to aggregate all the ‘buzz’ around each car. We bought the ‘.co.uk’ for a small fee, but couldn’t afford the ‘.com,’ which later got used by an American company.

In May last year, we decided to rebrand to ‘carwow,’ partly so we could own all the domains, and as our aim is to ‘wow’ all our users and dealers.

Hind: Yes. We want to become known as the best way to buy a new car across Europe, so will want expansion capital to accelerate these plans.

Hind: It took a long time for us to work out the product. We experimented with lots of angles, such as charging users, different brand positioning, and the sign-up process. We did a lot of testing, and as the traffic was so tiny it often took weeks or even months to get a statistically relevant result.

Hind: We charge dealers a fee for each car sold through the site. This is our only revenue source at the moment, and we foresee it being the main one as it works so well for us and the dealers. Up till recently, we also featured display advertising next to our editorial site, but have removed that now to maximize user experience and conversions.

SUB: What are your goals for Carwow over the next year or so?

Hind: We want to grow our market share in the UK, go into selling used cars and start to explore expanding into another European market. 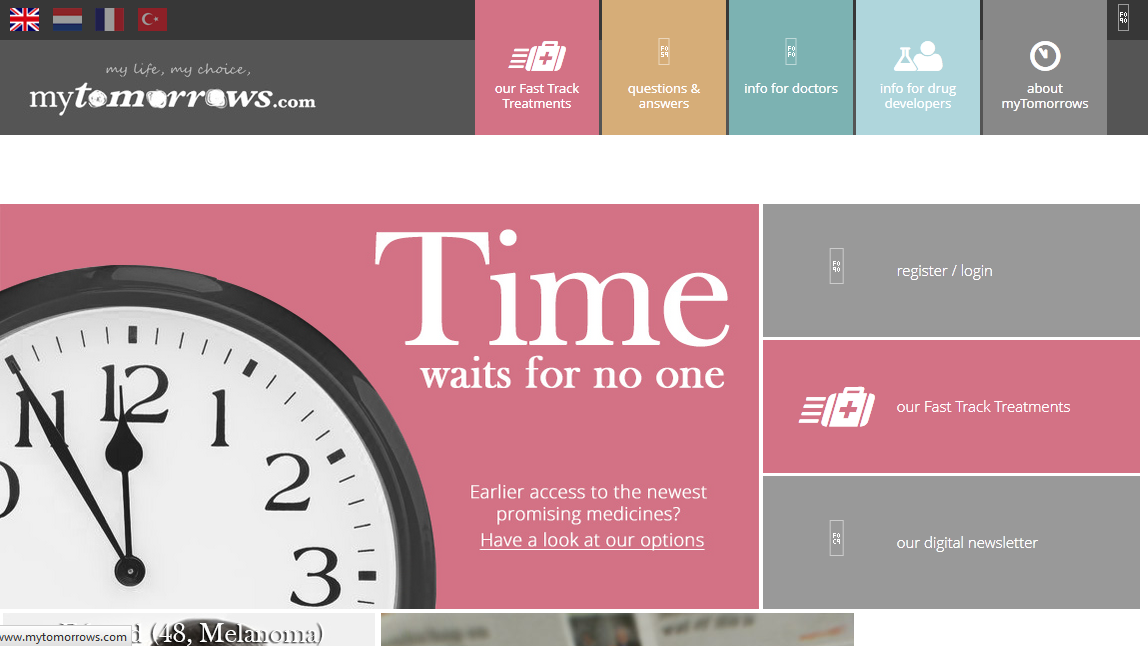