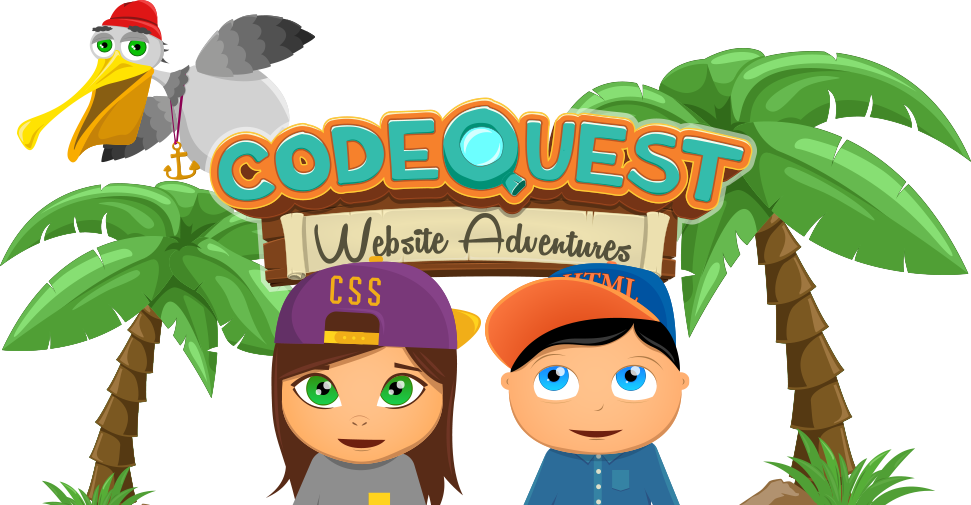 A Q&A with Codarica co-founder and CEO Sanna Nilsson. The Los Angeles-based startup, which offers educational games that teach kids to code, announced in mid-October that it has raised $120,000 in Seed funding. Investors include Techstars and Disney Accelerator. Besides the funding, the company also participated in the Disney Accelerator, a joint venture of Techstars and Disney. It was founded earlier this year by Nilsson, CMO Lovisa Levin and Rosalyn Knapp.

Nilsson: Codarica makes seriously fun coding games aimed towards kids in the ages six and up. We have developed a curriculum that allows children to game while learning, and for the kids to explore their creativity through code.

Our first iPad app, CodeQuest, introduces children to the basics of HTML and CSS. In CodeQuest, children can build and share their first website.

Nilsson: Our end users are young kids, from six and up, but since they are so young, we have to market our products towards the parents. We aim to empower children in all markets and all background with the skill set of the future, and in doing so we are reaching a general audience—our products are very understandable by parents without any tech skill.

CodeQuest is available for the English-speaking market today, and in the coming months we will focus on localizations to other markets.

SUB: Who do you consider to be your competition, and what differentiates Codarica from the competition?

Nilsson: Our competitors are focusing more on a logic-based approach to teach concepts of programming. We want to focus on giving a usable skill to children that they can directly apply to real life. Thus, we try to keep our curriculum as true to programming as possible. We view coding as language learning, with its own syntax and rules that differ across the different programming languages. This, combined with storytelling and gaming, is what makes Codarica unique.

SUB: You just announced that you’ve raised $120,000 in Seed funding. Why was this a particularly good time to raise funding?

Nilsson: As a company we have been growing insanely since we started in February. We are originally a Swedish company, and in just three weeks our lives changed when we got accepted to the Disney Accelerator. In those three weeks we started the American company, and had to move out our team to LA. We are also giving out the app for free now for a limited time, so getting funding is necessary for our existence and continuous growth.

Nilsson: We just opened up our first round, where we are asking for $500,000, and the $120,000 being the first part of our Seed round. The money will go towards expanding the team so we have enough manpower to handle our product pipeline. We will also put some money towards marketing, which we are now starting to experiment with what channels generates the best traction.

SUB: What was the inspiration behind the idea for Codarica? Was there an ‘aha’ moment, or was the idea more gradual in developing?

Nilsson: There was an ‘aha’ moment when we came up with the initial concept of the ebook that we launched a year ago. The idea came up in a discussion the three of us had about why we weren’t introduced to programming in our earlier years in school. But the company as it is today is a work-in-progress since we are learning something new every day. But that’s how startup life works.

Nilsson: Our first step was to apply to startup competitions in Sweden to validate and get feedback on our business plan. I think this was a very smart move in hindsight since we got to practice pitching from day one, and get feedback from industry people at the same time.

We ended up winning some capital and media exposure on the way, which eventually gave us the opportunity to work full-time with the company. The second step after working on the business plan and vision was to start concept development and research for the first app.

Nilsson: We loved the name ‘Codarica’ as soon as our creative director put it on a Post-it note in January this year. For us, it spoke both about coding and an adventurous land. That’s exactly what we wanted to convey with our name—an adventurous world of code.

Nilsson: The challenge is to handle the roller coaster ride which starting a company is all about. Some days you feel like hiding underneath your covers, and other days you feel on top of the world. The balance between those days with low and high energy is very important to try to reach.

We have a very strong team dynamic, so I think that has made the ride much more fun and easy because we always have each other as support. Another challenge we are facing is to find the right partnerships for us as a company, and for our app. Since this is new for us, it’s more about test-and-trial to see what works and what doesn’t.

Nilsson: We will start charging for the app in our coming update a few months from now. Our vision is to create a digital playground of coding games where kids can actually interact and help build this world of code.

SUB: What are your goals for Codarica over the next year or so?

Nilsson: Over the next year we will focus on execution of the products we have in mind, so the goal is to release three apps for 2015, as well as working with some pretty awesome partnerships. Our goal is to be a respected player and game changer in the educational space, and of course to see some cool coding creations from kids. 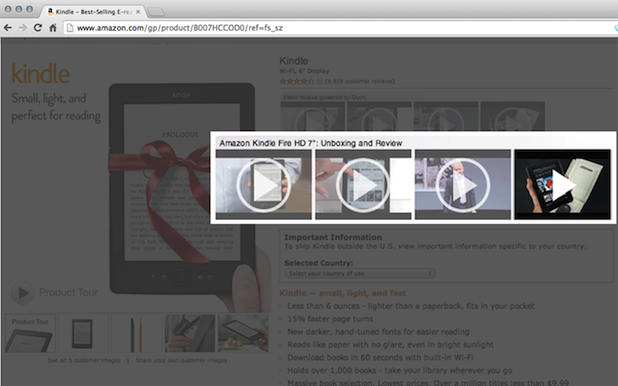 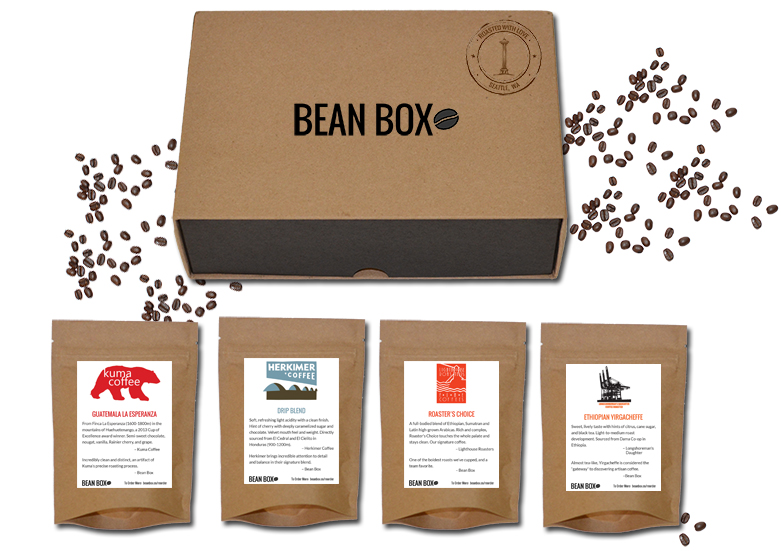