A Q&A with FloQast co-founder and CEO Michael Whitmire. The Los Angeles-based mid-market accounting automation startup launched to the public this week. It was founded last year by Whitmire and CTO Cullen Zandstra, and launches with over $1 million in Seed funding from Toba Capital, Amplify.LA, Wavemaker Partners, and Danmar Capital. The team is a past graduate of the Amplify LA accelerator.

Whitmire: At the end of each month, accountants go through the process of ‘closing the books.’ This can be very tedious and time-consuming because almost everything is managed through Excel.

FloQast offers closing software which automates much of this work and helps accountants close the books faster. The result is more accurate financial statements and a happier accounting department.

Whitmire: Our target market is accounting departments at mid-sized businesses—typically in the Fortune 1000-to-5000 range. Ideally, they will have a team of three or more accountants, and are closing the books on a monthly basis. Intacct and NetSuite are by far the most popular accounting systems in this space, which is why we’ve decided to integrate with them first.

SUB: Who do you consider to be your competition, and what differentiates FloQast from the competition?

Whitmire: Closing software is a relatively new space, and there aren’t too many competitors out there. The oldest and largest is BlackLine Systems, which happens to be headquartered about 15 minutes from us. They focus on the Fortune 500, and offer a very robust platform to solve many of the F500 problems. That said, F500 and F5000 Companies have very different needs and pain points. Our solution has been built for the mid-market from day one.

SUB: You just launched to the public. Why was now the right time to launch?

Whitmire: Now is the right time for a couple of reasons. First-and-foremost is that our product is ready to go-to-market. We’ve been working on it for close to a year now and are excited to show it off to the world.

Secondarily, we are sponsoring the Intacct Advantage conference from November 9-to-13, so the timing for press worked out perfectly to coincide with our product launch.

Whitmire: In June, 2013, we raised $50,000 from Amplify LA, a Los Angeles-based startup accelerator, to get our MVP to market. The initial launch was a success and we were able to close an additional $1.3 million in June of 2014, led by Southern California-based Toba Capital, with participation from several other Los Angeles-based Seed funds and Angel investors.

SUB: What was the inspiration behind the idea for FloQast? Was there an ‘aha’ moment, or was the idea more gradual in developing?

Whitmire: The idea was born in late 2012 after I had spent eight years in the audit/accounting world. The ‘aha’ moment was when I was working in an accounting department and we were having a status update meeting to tell each other where we stood with our tasks. We did these all the time, but I finally thought to myself: “Isn’t there software for this? Why are 20 people sitting in a room for an hour wasting 20 hours of productivity?”

From there, the product idea expanded to cover every aspect of the month-end close process, which is much more than just collaboration.

Whitmire: This is my first company, so I knew I would need to raise some venture funding to get an enterprise product built and be taken seriously by customers.

My problem is that I’m an accountant—I can’t code and I wasn’t especially connected in the investor community. To solve these problems, my first order of business was to determine whether or not this idea would be well received by local startup accelerators. If it was, I figured I’d be able to go out and find a CTO from there.

In December, 2012, I went down and met with one of the Amplify partners and got a soft verbal commit—if I could find a tech co-founder, build a product, and get our first client on board, we would probably get into the program.

With Amplify’s soft commit, I went to a website called CoFoundersLab and just started having coffee and lunches with every developer who would talk to me. I met about 25 CTO candidates and after about a month found my co-founder, Cullen Zandstra.

By June, 2013, he had built out the first version of our product—by himself—and we onboarded our first client. True to their word, Amplify accepted us in June, 2013, and gave us $50,000 to build out the product a bit further and introduce me into the investor community to help raise our Seed round.

Whitmire: Great question! Actually kind of a funny story. Originally, we were going by ‘Lean Close.’ The logic was that your close process should be lean, thus a ‘lean close.’ After pitching to several investors, we realized there was a major homonym problem—everyone was getting both words incorrect. The name was being read and pronounced as the act of physically leaning in close towards something. After hearing that a couple of times, we knew it was time for a change.

Once we joined Amplify, our first order of business was to come up with a new name. We knew we wanted to combine two single-syllable words for the name—a la Salesforce, Zendesk, etc. So, we drew two columns on a whiteboard and started writing out ‘practical’ words and ‘cool’ words. Of the practical words, we decided we really like ‘flow’ because we help manage accountants’ workflow. Of all the cool words, we thought ‘cast’ sounded the best after ‘flow.’ With that, ‘Flowcast’ was born. From there it’s your classic story—we found out the domain was being squatted, tweaked the spelling and got our company name.

Whitmire: Nothing has been easy, but raising our Seed round was especially challenging. We’re headquartered in Los Angeles, the land of entertainment and awesome consumer startups like Snapchat, Riot Games, and Maker Studios. As we began pitching potential Angel investors it became clear that Angels are interested in investing in something they understand and think is cool. Basically something they can brag to their friends about. Unfortunately for us, we are neither simple to understand nor are we ‘sexy’ at all. The solution was to keep pitching until we found the right VC fit.

Eventually, we were introduced to Toba Capital, a fund specializing in ‘unsexy’ products. They are managed exclusively by former enterprise tech entrepreneurs, so they understood the pain point well and saw the true potential of our business. They’ve taken a board seat and have been a truly amazing addition to the team.

Whitmire: We charge an annual subscription fee for our software.

SUB: What are your goals for FloQast over the next year or so?

Whitmire: Pretty straightforward—continue to build out an amazing platform and provide world-class customer support. We want to get our product into the hands of as many accountants are possible to make their lives easier. 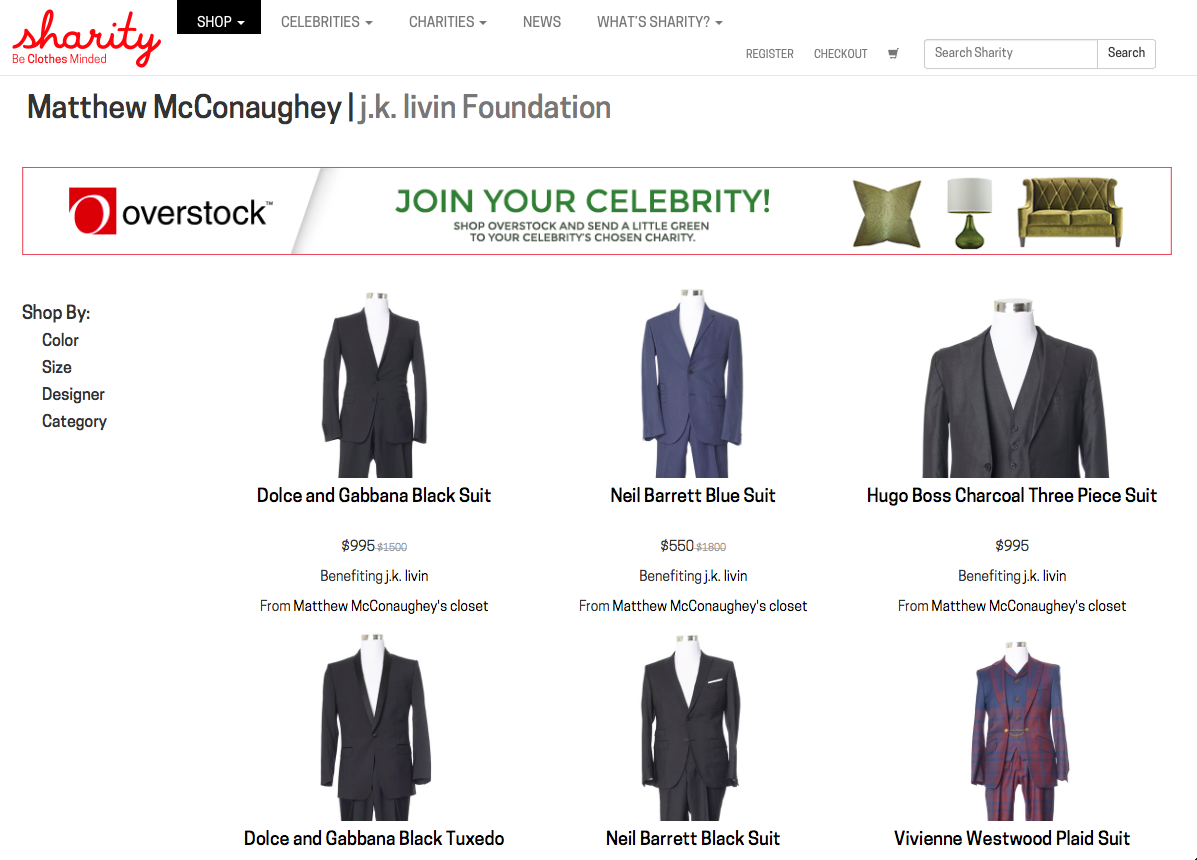 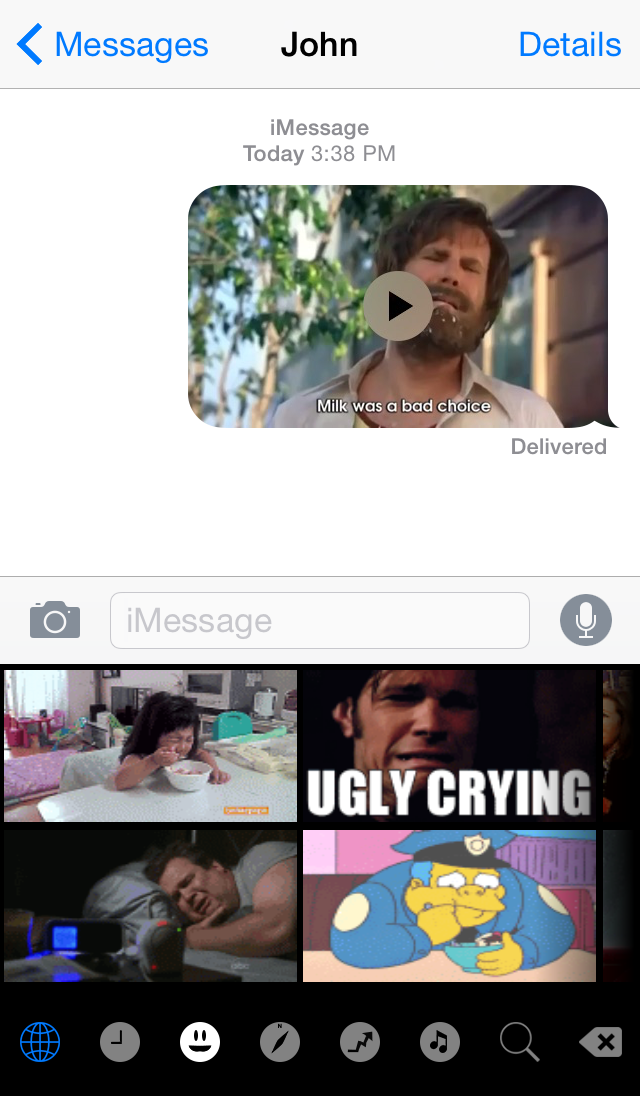