This article was written by Carsten Rhod Gregersen, CEO and Founder of Nabto, the company providing a peer-to-peer (P2P) based platform to IoT devices.

Do you remember the home security systems of way back when? You must, those enormous closed-circuit television cameras hanging to the sides of homes are pretty hard to forget. But what about when you think to today? That’s right: the cameras are much smaller, less intrusive and generally inconspicuous. Home security cameras have halved in size and doubled in usability – and this transformation is thanks to the Internet of Things revolution.

Cameras are getting smaller – much smaller – thanks to better tech which allows for most of the actual security processes to occur through applications or operating systems. Some cameras even measure less than two centimeters wide by solely transmitting the security feed to a more capable system. Cost has caught up with potential to create IoT security systems which slyly record and properly protect.

However, heavy reliance on cloud servers to host surveillance footage should spell apprehension due to high profile hacks of recent years. Let’s explore why the IoT boom is prompting major change to the video security market – and whether it will keep people safe or not.

Video surveillance is omnipresence previously reserved for the rich and famous, and it is easy to see why with one look back at the tech.

Surveillance systems used to be expensive, complete systems in of themselves. Recording processes took place inside large, self-contained cameras with the single purpose of recording video or detecting motion. Full surveillance camera systems often ran Linux, an older software, for poor image quality without sound. At least, that is until now.

The price point and physical size of an internet connection has been pushed down so much that a camera can be put into just about anything. A few years ago a camera would be shipped with a web server, which included a complete graphical user and management interface. But today, the camera only needs to run the video feed and offload the management and user interface to a third-party application like a smartphone app.

Even in the past five years, cameras have become much smaller microcontrollers than what had been on the market thanks to the ongoing IoT revolution. And when we say small, we mean small: A camera, WIFI and microcontroller can fit onto the size of an €1 coin.

Smaller cameras open up a world of possibilities for unsusceptible, seamless surveillance – and at a fraction of the price than in years gone by. The mobile phone industry throttled prices on cameras, while the IoT push did the same to connected microcontrollers. These central processing units with integrated memory and storage have since become the intelligent hub for security systems which can be compiled from just about anything.

This means that as long as there is a camera and somewhere for the information to be received, there is a security system – and one that is much more communicative with users. As reported by Huffington Post, “companies are integrating motion sensor tech and video cameras with mobile apps. If there’s any unusual activity at your place, like a tripped alarm, you’ll get an immediate alert on your smartphone.”

The fact is that a camera, connected through IoT, can realistically be put into anything and everything. This opens up the possibility for users to even set up and install their own “do-it-yourself” IoT technological smart security systems. For example, this basic surveillance camera is available online at $3 and two centimeters in size. If this is too far outside of your tech capabilities, rest assured that IoT systems are integrating security features more frequently.

Cameras are already in doorbells, in pet food dispensers, and in 3D printers. This is just the tip of the smart security iceberg as more products come to market – and that does not only mean cameras.

It is not too far of a stretch to predict that the falling cost and dimension of cameras will mean that at some point, cameras can feasibly be put inside of anything. This possibility is wrought with privacy and social considerations that the IoT market, infamous for its susceptibility, will need to tackle moving forward.

Holes in the net

Any conversation about widened security applications of IoT must be discussed alongside the noted fallabilities of the tech. It is no secret that cheap webcams are often built with cheap security infrastructure that is susceptible to hackers worldwide. For example, a mother and her infant found out that hackers were spying on them last year after the cloud connection of their webcam was infiltrated.

It is certainly something the home security industry knows about. Speakers at the March edition of RSA 2019, one of the world’s leading cybersecurity events, noted that security problems with smart-home gadgets and other IoT devices are widespread, systemic and only getting worse.

The high computing power and decent internet traffic throughput of IoT cameras have made them a top target for hackers in recent years. In fact, hijacked IP surveillance cameras were used to facilitate the largest distributed denial-of-service (DDoS) attack ever in 2016. Clearly, an expansion of IoT security surveillance must come hand-in-hand with an expansion to device security standards. Whether that means moving to a peer-to-peer based security camera connection, or lobbying companies to improve their manufacturing guidelines, users must be aware of the issues which continue to be inherent in the technology.

Parents cannot put a price on peace of mind, but neither should they endanger their privacy in the pursuit of cheap surveillance. Ironically, hacked security systems have the opposite intention for their users. It is exciting to see smaller cameras and better systems enter the market, but that does not mean users should automatically trust manufacturers to handle their data with care.

The IoT revolution to home security, as with other facets of modern life, is to the benefit of the user. Simultaneously, however, it is integral for users to know where their data is going and, perhaps more importantly with live camera feeds, who is seeing it. 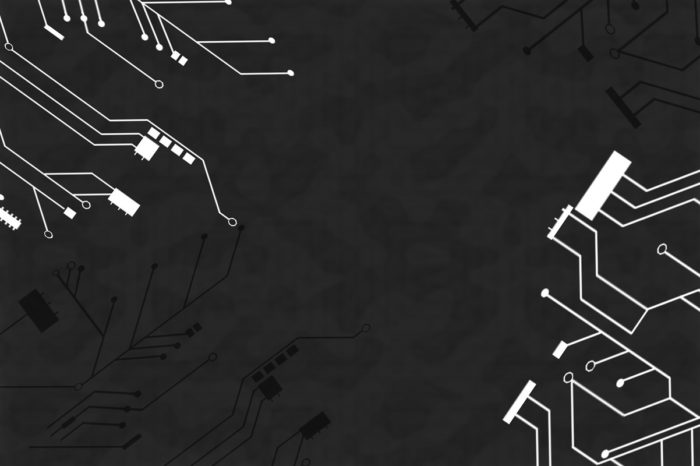