With a freshly-raised $550K in Seed funding, Cincinnati-based Sqrl wants to be the ‘digital hunter gatherer’ for accountants and other service businesses 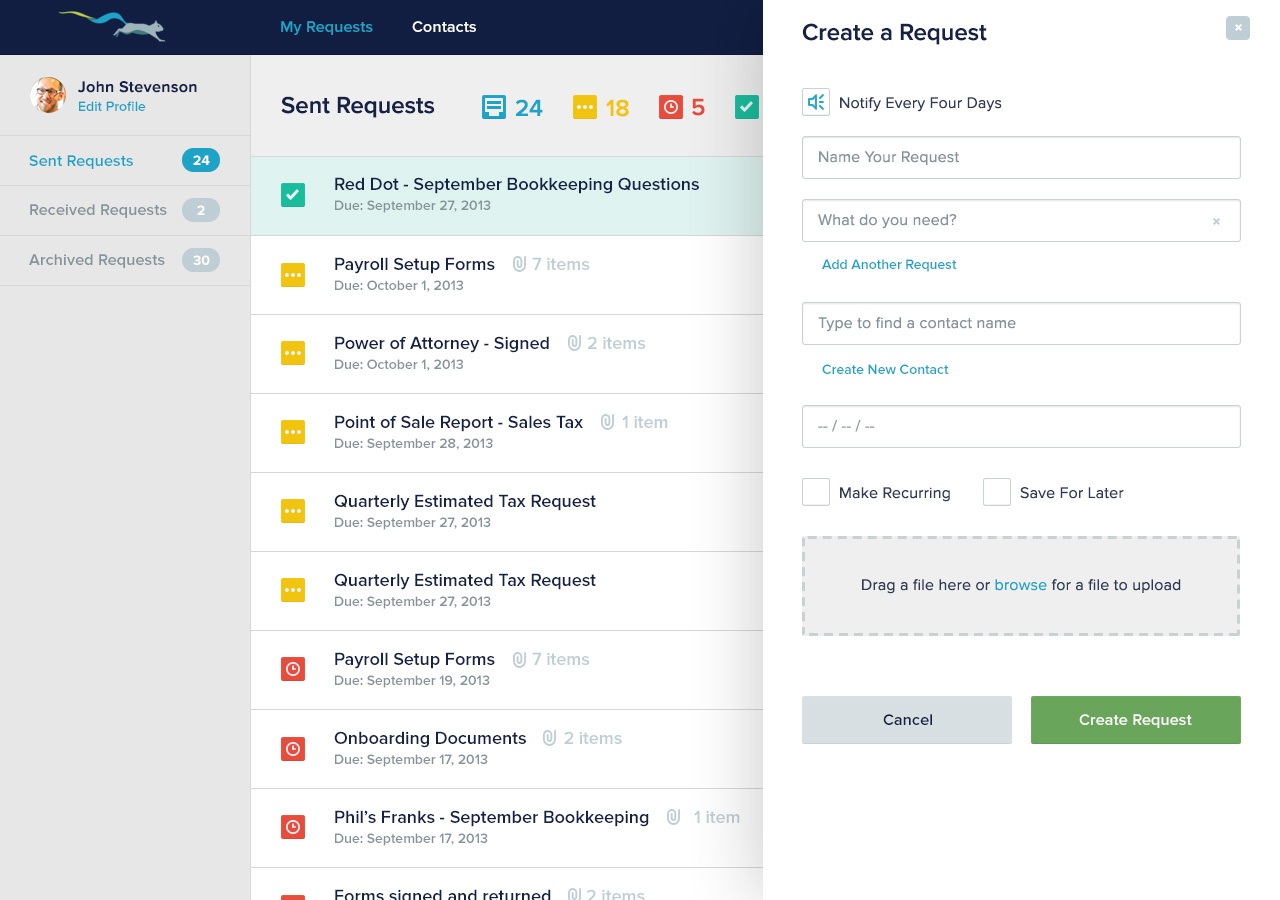 A Q&A with Sqrl co-founder and CEO Ryan Watson. The Cincinnati, Ohio-based startup, which offers an automated client communication platform for service providers like accountants, last week announced the closing of a $550,000 Seed funding round. Investors include CincyTech, Hyde Park Venture Partners and Vine Street Ventures. It was founded last year by Watson, Craig Baldwin, and Ryan Baker, and is a graduate of the Brandery accelerator.

Watson: Sqrl, which is pronounced ‘squirrel’—think of it as a digital hunter gatherer, is a request engine that automates and manages routine communication and requests. It’s a web application that allows users to create, track, auto-remind, and gather requests for information from their clients and other groups of people.

Watson: Initially we’re tailoring our message towards small- to medium-sized accounting firms and their accountants. I’m an accountant. My co-founders are accountants. And we’ve all been wrestling this ‘information gathering’ problem since we started our careers.

Believe it or not, accountants spend as much as 25 percent of their time manually creating, tracking, following up on and processing requests for client information. With billable rates anywhere from $100-to-$300 dollars an hour and up, wasted administrative time is a fairly costly problem in accounting.

But we’re certainly not stopping there. Among the users that implemented our platform in its first week, more of them were from industries outside of accounting than not. We had users from mortgage, legal, digital advertising and insurance reach out to us about the product. This problem clearly spans the entire professional services segment, and we believe our product is well positioned to address a variety of use cases in those industries.

SUB: Who do you consider to be your competition, and what differentiates Sqrl from the competition?

Watson: The fun thing about branding a relatively unique product segment like ‘request engine’ is that you invite competition from any number of adjacent segments. I’d say our closest competitors exist in the enterprise cloud storage space, which include Box et al.

Existing portal solutions house data and files on the cloud. They don’t, however, solve the problem of getting that information from the client into the portal in the first place. That’s where we see the true pain point for our users, and it’s that process that Sqrl specifically solves.

SUB: You just announced that you’ve raised $550,000 in Seed funding. Why was this a particularly good time to raise funding?

Kidding aside, raising funding is this totally bizarre experience where I felt like at any second it was equally likely that all of our money would commit and fund immediately or the whole process would crumble and we’d be finished. Fortunately a number of things went right for us all at once, and we caught some momentum. Momentum is probably the single most important factor in a successful raise, and we had it.

Watson: Wisely. Our very immediate-term need after closing funding was to secure two full-time engineers to our team. From there, the money is just operating cash flow to execute on our next 18 months of roadmap, which will include future hires and marketing spend.

SUB: What was the inspiration behind the idea for Sqrl? Was there an ‘aha’ moment, or was the idea more gradual in developing?

Watson: This is a long story, but let me try something new for me, which is to be brief.

Before Sqrl, my co-founders and I owned an online accounting firm, Upsourced Accounting. We were, and it still is, a ‘new age’ firm that operates exclusively on the cloud and focuses primarily on millennial and tech-savvy business owners.

About a year into the business—late 2012—we finally caught our stride with client acquisition and revenue. What we hadn’t nailed, however, was any kind of efficiency and thus profitability. We quickly realized the primary culprit was the hours of back-and-forth emails we’d send between our clients requesting, following up on, and gathering the documents we needed to perform their accounting work.

So we decided to build a solution. Before we wrote a single line of code, we reached out to about 50 accounting firms in our space. We explained our problem, asked if they had the problem, and if they did, asked what solutions they were using to solve it. I’m not sure what kinds of responses we necessarily expected, but I’m positive we weren’t expecting what we received. What came back was overwhelming feedback that yes, our fellow accountants did have the same problem, and what’s more, they were all asking to use our solution when we were finished. At that moment, Sqrl stopped being just an internal tool for our accounting firm and became a broadly applicable product we would ultimately market to the industry at large.

Watson: Great question. Hilariously, I think one of the first steps was to issue a press release. Being completely green to the tech startup space, we thought it was somehow noteworthy that we put up a landing page and began accepting alpha signups. Obviously we were wrong, and almost no one picked up the story.

Watson: Also funny story. One of the perks with the Brandery is that each company is paired with a marketing firm who commits a significant amount of pro-bono work. We were lucky enough to be paired with a B2B agency by the name of Gyro. Our first day with them was a full eight-hour session talking about how we wanted the brand to feel, what our value proposition was, etc.

The next day we came in, and there was a picture of a squirrel on the wall. My co-founder and I exchanged a few glances, which, without words, effectively said to each other: “What on earth did we do wrong that made these guys think squirrels had anything to do with our business?!”

But their point was: Sqrl was a ‘digital hunter and gatherer.’ It was brilliant, and it was exactly the kind of approachability we were looking for. In that moment, I realized why these guys do their job and I do mine.

Watson: It’s too early to comment on future capital raises. We just closed our Seed round in the last month, which should give us 18 months or more of operating cash flow. A whole lot can happen in 18 months.

Watson: Oh man, I’m not sure I can pick just one. I’m going to use a phrase that is going to make my team’s eyes roll, but it’s the truth, and that is finding product/market fit. Getting the right kind of feedback from the right kind of users about their problem and your solution is one of the most difficult, and often underrated, priorities for any startup. We spent the first three-to-five months building a platform that we ultimately realized our target segment thought was ‘really cool,’ but would never be able to use or implement. Asking the right questions and really listening to the answers is so important—if you go looking for positive reinforcement, you’re going to find it. That’s what we did initially, and it robbed us of a lot of time and money.

Watson: The current set of features publicly available for Sqrl are free. Over the next quarter or so we will be releasing a set of premium features specifically targeted to firms, rather than individuals, that will come with a monthly subscription.

SUB: What are your goals for Sqrl over the next year or so?

Watson: That’s always such a loaded question, isn’t it? We don’t have any publicly stated financial or client goals. As cliché or deflective as it sounds, our primary objective is to continue building a truly amazing product that solves this real problem for our users. Achieving that goal will by default achieve any client or financial goals we could hope to reach. 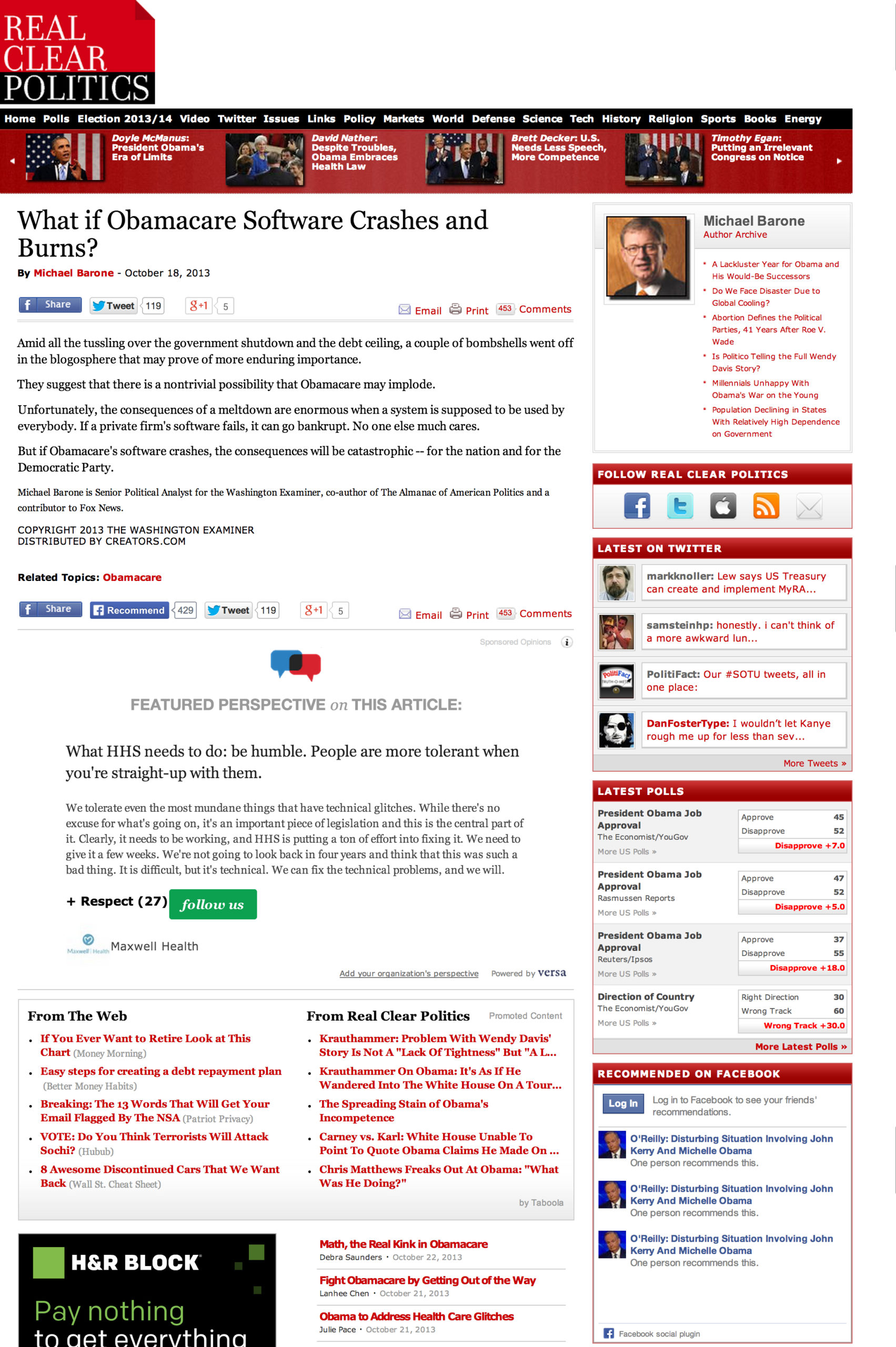 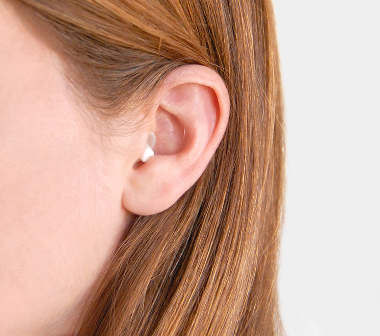