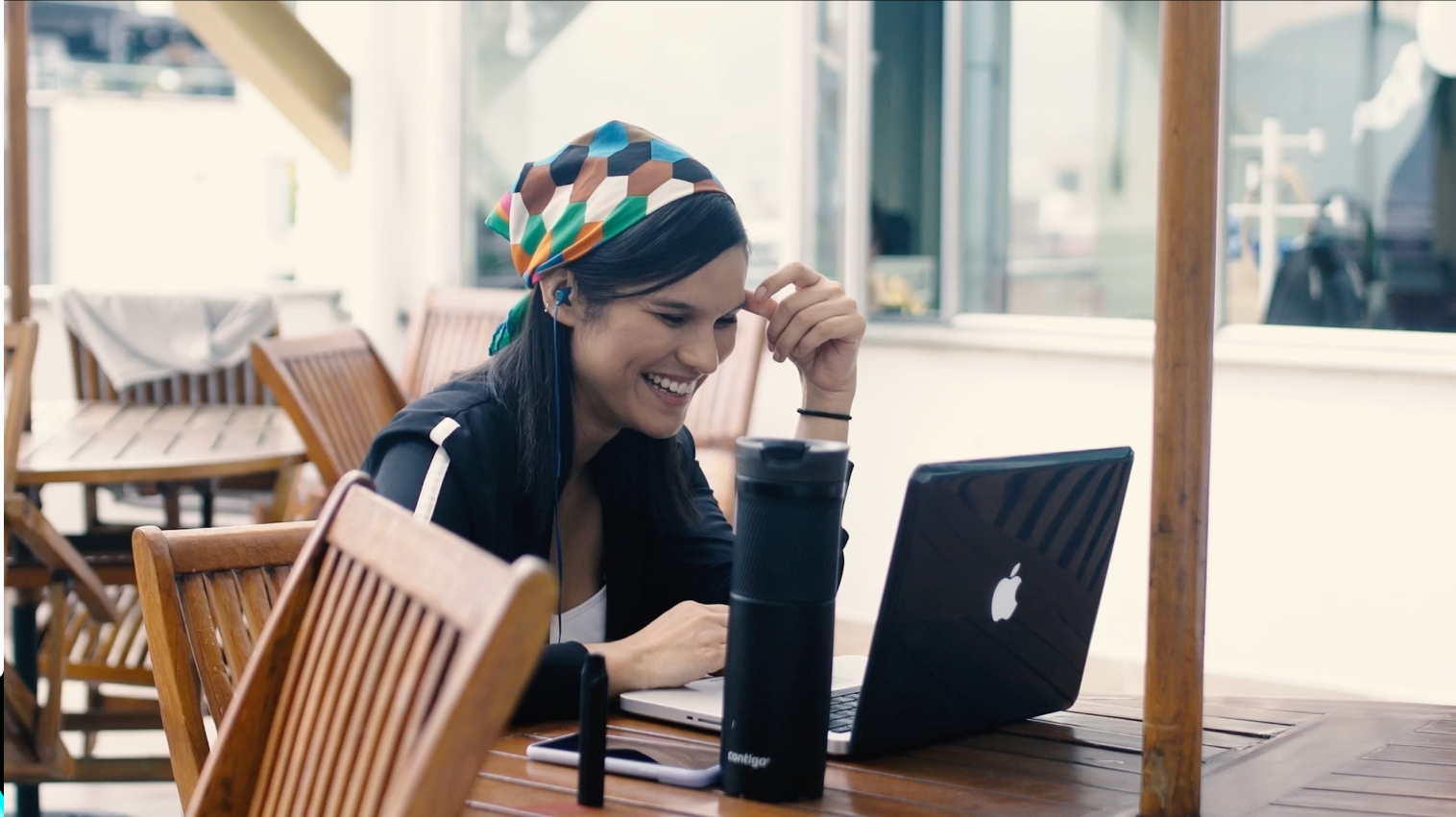 According to the Inter-American Development Bank, the technology industry, including software development, will be one of the sectors with the greatest expansion in this decade, requiring approximately 1.2 million additional professionals by 2025.

However, in addition to the education support needed to employ this number of individuals, another gap to meet for the development of the region is the gender deficit.

The participation of women in the tech sector in Latin America is low. According to the Global Gender Gap report, the World Economic Forum recognizes that in fields such as cloud computing, women represent only 25% or less of total staff.

In the same report, the World Economic Forum says that the region will reach gender parity in approximately 69 years. Measures such as the Women’s Empowerment Principles have been signed by more than 800 companies in Latin America and the Caribbean. This has helped not only for women to enter and have a stronger role in technology companies, but it has also contributed to financial institutions focusing more on Gender Impact Investing, among other areas.

These efforts have helped to contribute to women being greater participants not only in technological development, but also in telling their own stories.

The publication SocialGeek, since its founding in 2012, has been establishing a unique narrative for followers of innovation and technology.

This week Social Geek named Daniela Restrepo to its Advisory Board. Daniela is a Social Communication Professional from the Pontificia Universidad Javeriana with complementary studies in Advertising, Marketing and Brand Management. She has extensive knowledge in entrepreneurship and innovation.

“I am very excited to join the Social Geek Advisory Council. I hope that my ideas and knowledge allow the publication to continue growing and informing the millions of Spanish-speaking people who read it daily,” said Daniela Restrepo.

Another leader from Latin America, Claudia Santos, was also appointed as a member of the Advisory Council of the European entrepreneurship publication Novobrief. The appointment is in line with the media’s objective of achieving broader coverage of the issues that affect the startup ecosystem of the Iberian Peninsula.

These announcements shows us once again that Latin America is working to achieve gender parity that benefits its industries, and even more the technology sector, which is so important at this time. 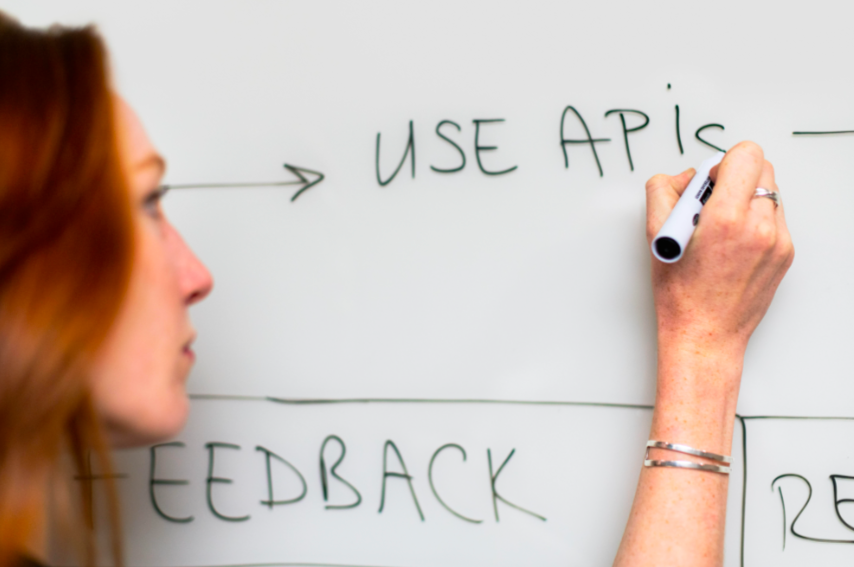 How APIs Can Transform Businesses Into Platform Providers