A Look Into Founder Institute’s Push for More Female Founders 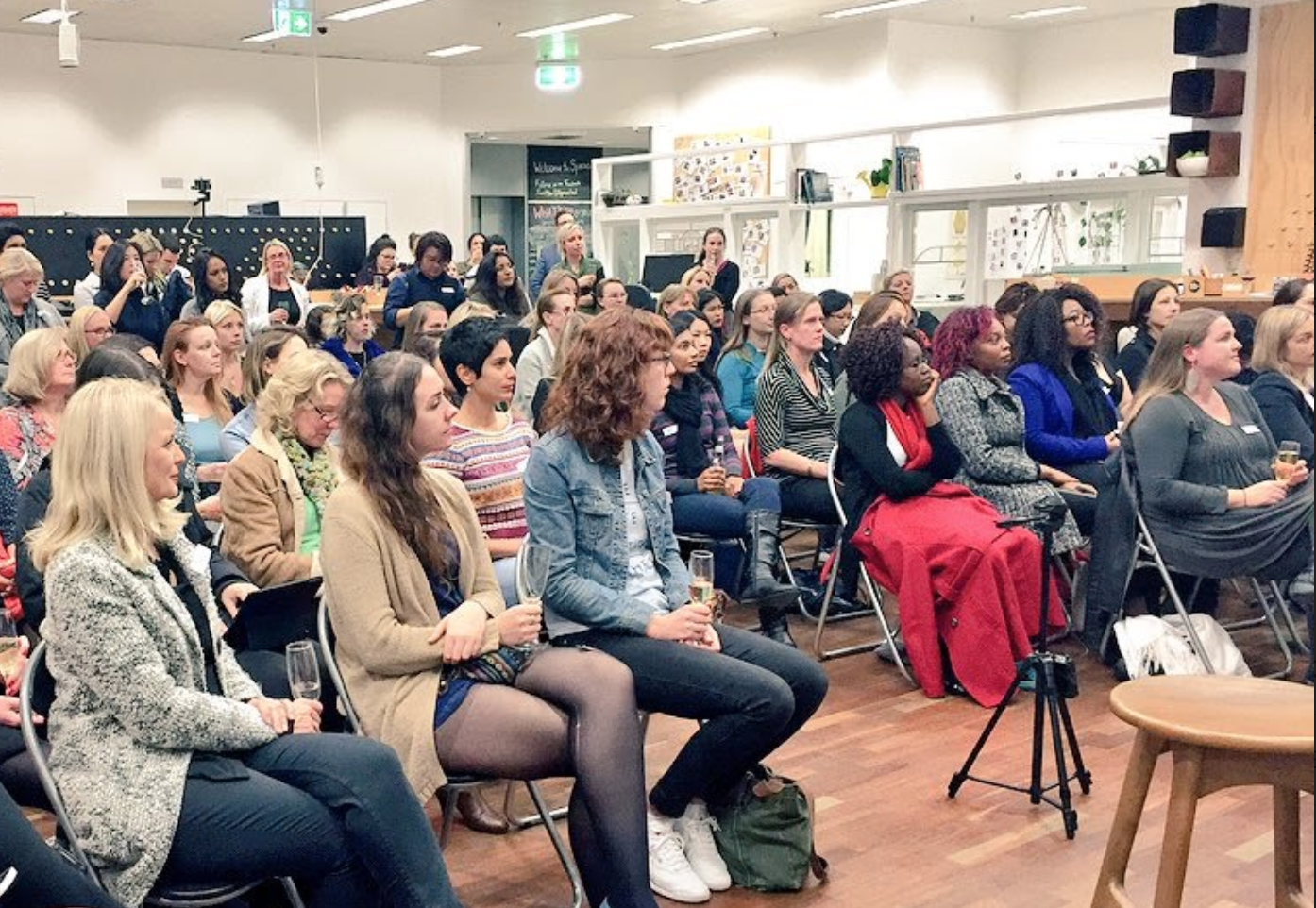 In 2016, Founder Institute (FI), the world’s largest pre-seed accelerator, launched the Female Founder Initiative. Its mission was to significantly change the ratio of female-led companies in FI’s cohorts around the globe.

How did this initiative come about?

Founder Institute accelerates companies in over 185 cities across 65 countries around the globe, and its estimated portfolio size is $20 billion, according to its website. Thus far it has helped 4,000 companies launch, but less than 40% of those have been women-led.

According to the report’s authors — FI’s Global Marketing Manager Rachel Sheppard and Megan Todd, FI’s Head of Global Admissions — in 2011, the company made an initial push to increase female enrollment in it’s programs. That year it counted just 16% of its companies as women-led.

They launched the Female Founder Fellowship and the “number of women-founded companies completing our program spiked,” to just below 30% according to the report. However, soon after, the ratio normalized to about 19% annually, and FI was left strategizing about a way to more consistently attract and graduate female founders from the program.

In 2016, Sheppard and Todd set out to tackle the issue. “We’re two women who noticed the lack of gender equality throughout startup programs around the world, including at the Founder Institute, and decided to do something about it,” wrote the directors in the report.

Through various iterations in strategy, the pair has been able to boost the number of female-founded companies that complete the program from 19% in 2016 to 31% in 2018. In FI’s largest markets — United States, Canada and Brazil — that ratio jumped to 38% female founded companies.

The directors attribute this initial success to five different areas in which they focused on:

How to move forward?

While hosting events was a great first step for FI (their spike in enrollment in 2016 and 2017 came on the heels of over 20 Female Founder focused events globally), and will undoubtedly continue as a pillar in their strategy, in 2020, they’re setting their sights on one of the largest barriers for female founders: funding.

According to PitchBook, companies founded solely by female founders received just 2.7% of the total capital invested by venture-backed startups in 2019. This number jumps when PitchBook took into account startups with at least one female founder. And while the amount of female-led startups receiving funding has been trending upward, there is still a long way to go.

Founder Institute has added new resources for female founders to get their companies in front of investors, according to the report.

Additionally, FI will focus on increasing access to local female founder mentors where their programs operate, creating more partnerships with technical women’s organizations, and creating new tools to enhance collaboration among women founders within the programs.

Moving forward this year, FI has set itself a goal: “By 2020, we aim for female-founded companies to comprise 40% of our annual portfolio,” wrote the directors.

Disclosure: This article includes a client of an Espacio portfolio company. 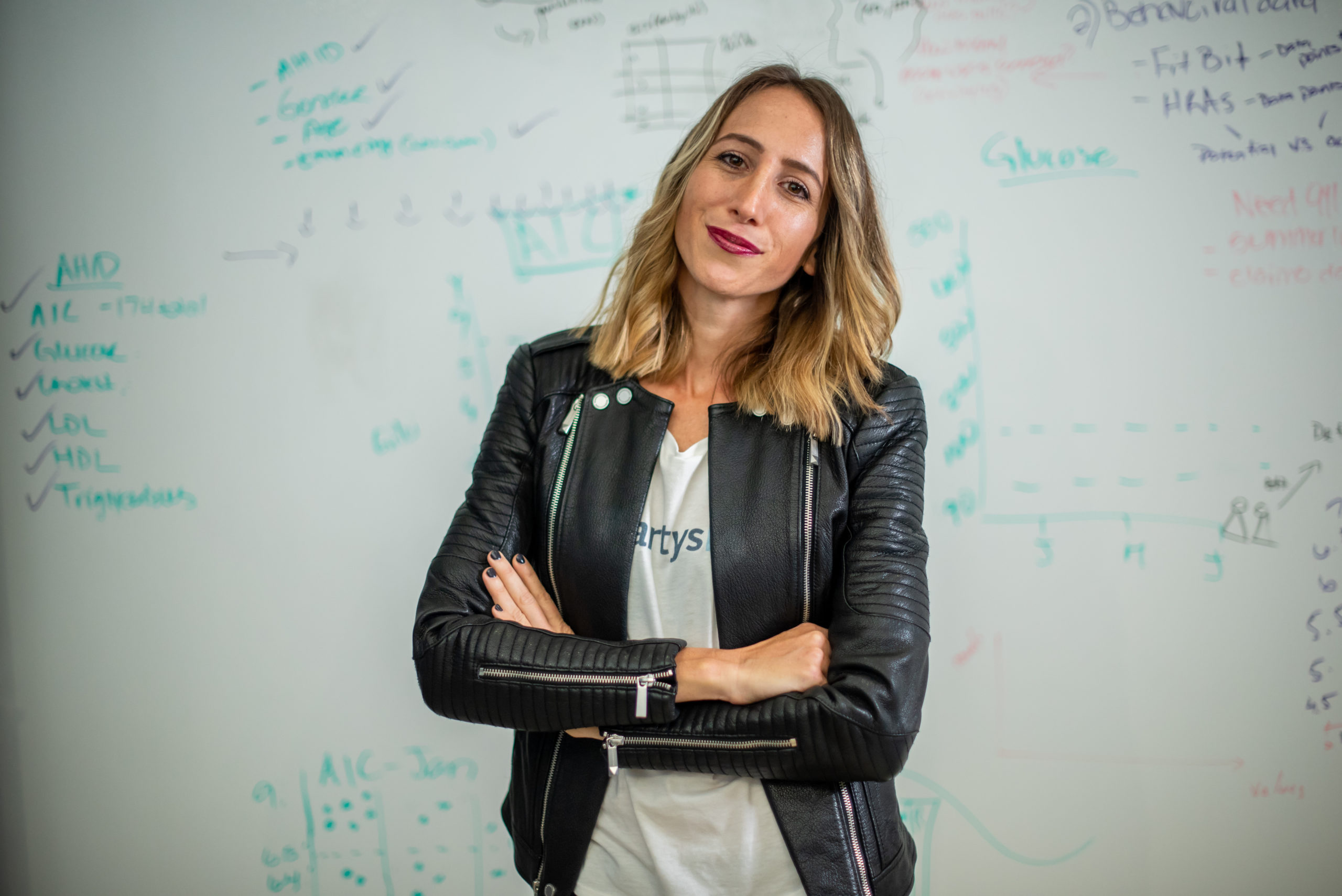