With a big funding round completed, Dojo has big expansion plans for its app that helps Millennials find things to do 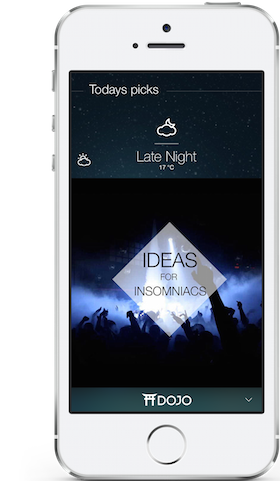 A Q&A with Dojo co-founder and CEO Robin Shimmin. The London-based startup, which has built an app that enables young people to find things to do in London, last week announced the closing of an £800,000 Seed funding round. Investors include Playfair Capital, Saatchinvest, the London Co-Investment Fund and Angel investors. It was founded last year by Shimmin, CTO Nicholas Dart, and COO Devran Karaca, and this is its first round of outside funding.

Shimmin: Dojo is a simple app that helps young people find the coolest places to eat, drink and visit in their city.

We focus on independent, interesting things to do in the city that people want to know about, but probably haven’t heard about, such as pop-up restaurants, just-opened bars and independent art exhibitions.

Shimmin: Our market is quite broad, but the majority of our users are young Londoners between the ages of 20-and-35.

SUB: Who do you consider to be your competition, and what differentiates Dojo from the competition?

Shimmin: Our obvious competitors are the likes of YPlan and Time Out. YPlan is great, but it is essentially a last-minute ticketing platform. We differentiate from them by taking a much more editorial approach and only suggesting the best things to do in the city. Time Out is amazing, but it is very broad and people spend a lot of time going through it to find things that are relevant to them. We focus on the Millennial market and tailor our content to people that age.

SUB: You just announced that you’ve raised £800,000 in Seed funding. Why was this a particularly good time to raise funding?

Shimmin: It was a particularly good time because we were so broke! Prior to the funding we were sleeping on friends’ sofas and living off peanut butter to save money.

Shimmin: We will use the £800K to launch Dojo V2 in the next ten days, build and develop Android and expand to several new cities around the world by the end of 2015.

SUB: What was the inspiration behind the idea for Dojo? Was there an ‘aha’ moment, or was the idea more gradual in developing?

Shimmin: Dojo is the result of a genuine pain point we all had living in London. Every week we would spend hours trawling through magazines, websites and apps to try and find something cool to do. But nothing focused on people our age—so we built Dojo.

Shimmin: Tested, tested and tested. We spent over 1,200 hours speaking to friends, family and people on the street to work out what they would want from an app like Dojo.

We took their feedback, built a basic product and then went back to testing again. It was hardly time efficient, but it meant we now have a sticky product that people love using.

Shimmin: A dojo is a place where people go to hone their expertise and inner being. When people discover great things to do in their city, they are kind of doing the same thing. Plus, we did just think the name sounded quite catchy.

Shimmin: Hiring the right people has taken much longer than expected. We are so fussy! We interviewed 94 people for our Editor position. As with the product though, the fact that we don’t take the easy route has meant our team and culture are just insanely good right now.

Shimmin: Right now we are holding off on monetization. We have a solid plan in place, but we won’t be implementing that for a while.

SUB: What are your goals for Dojo over the next year or so?

Shimmin: Our focus is on the product and the people that use it. We will keep developing and making sure that we are leading the way with design, content and technology.

Asides from that, we want to be in several new cities by the end of 2015. Our grand vision is that somebody will arrive in a city, book a room with Airbnb, find somewhere great to go nearby with Dojo, and then book a ride with Uber—all in five minutes, without leaving their smartphone. 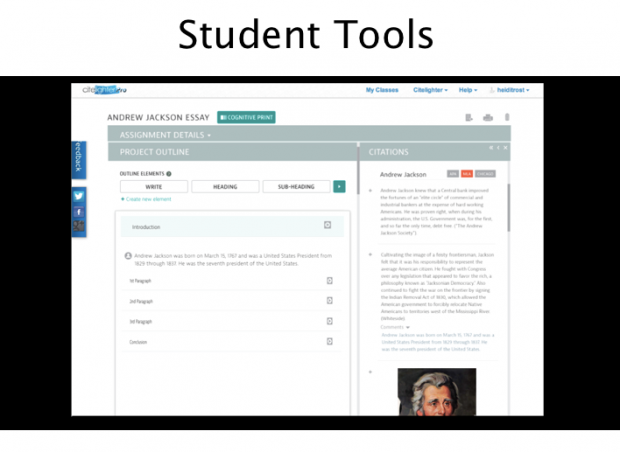 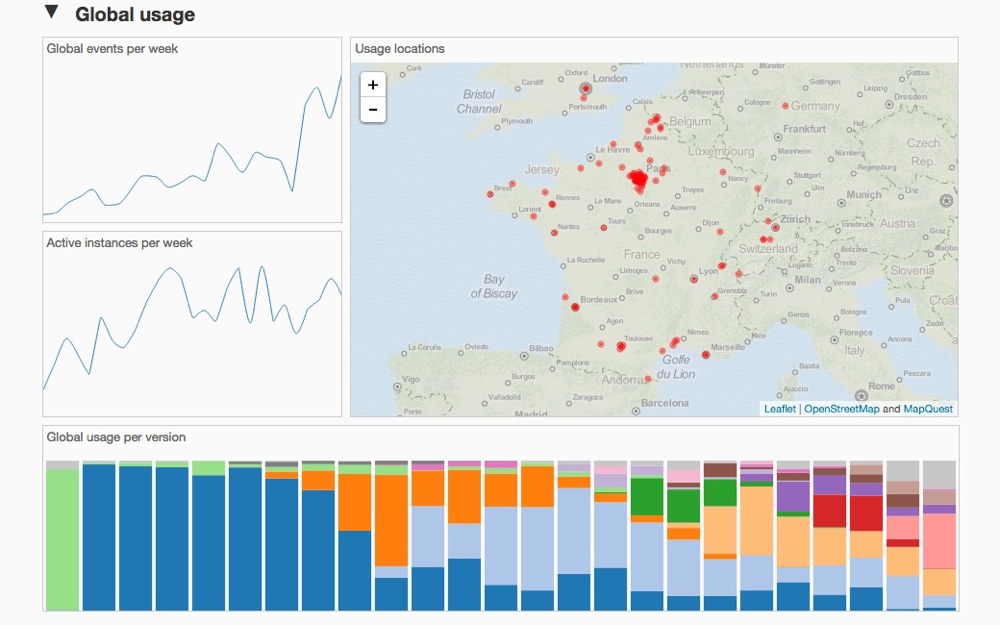